I’d like to mention John Cameron’s delicate score for Kes. The film saw a proper release this year, the music didn’t until Trunk put it out in 2002. Jarvis wrote some notes on the reissue which I like, “This is the real thing. This is beauty so fragile it hurts. This is music with the Jesses well and truly off.” 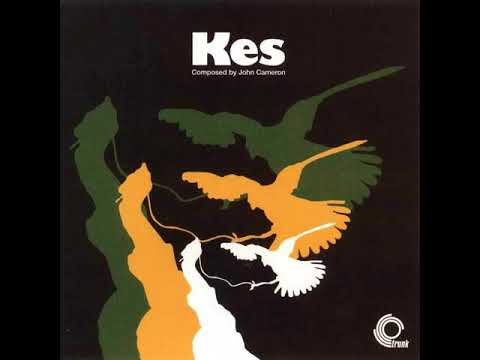 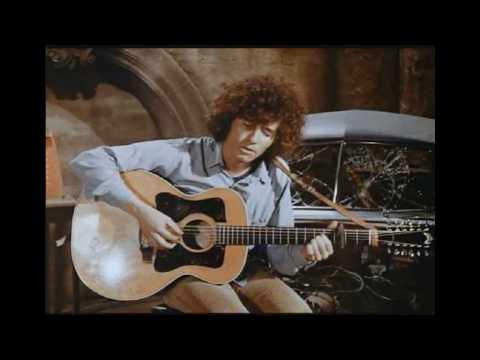 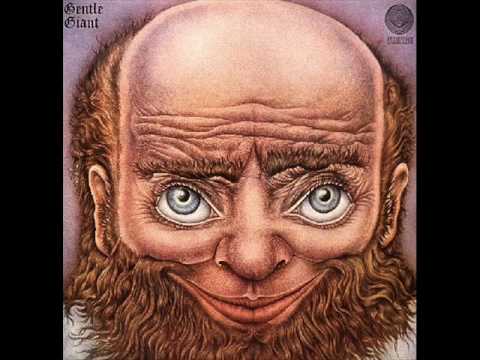 Thanks for your time
Then you can thank me for mine 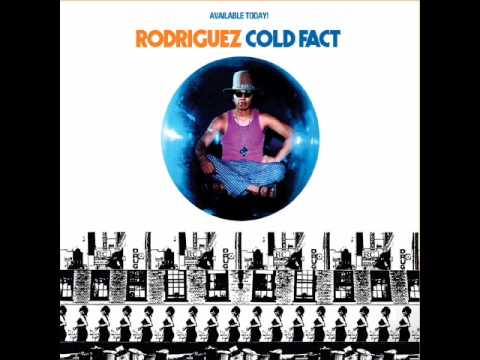 Just snapped this photo of my Southern Man listening to After the Gold Rush. 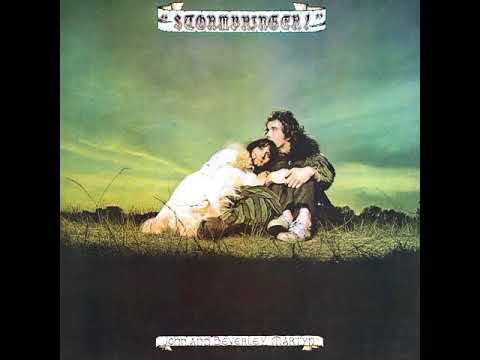 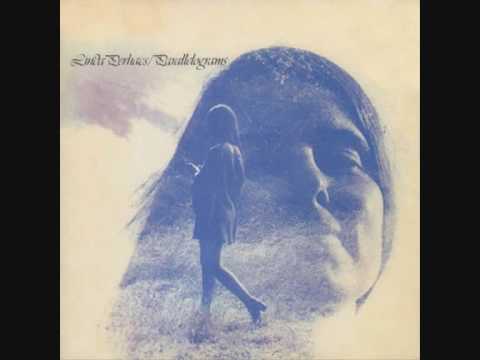 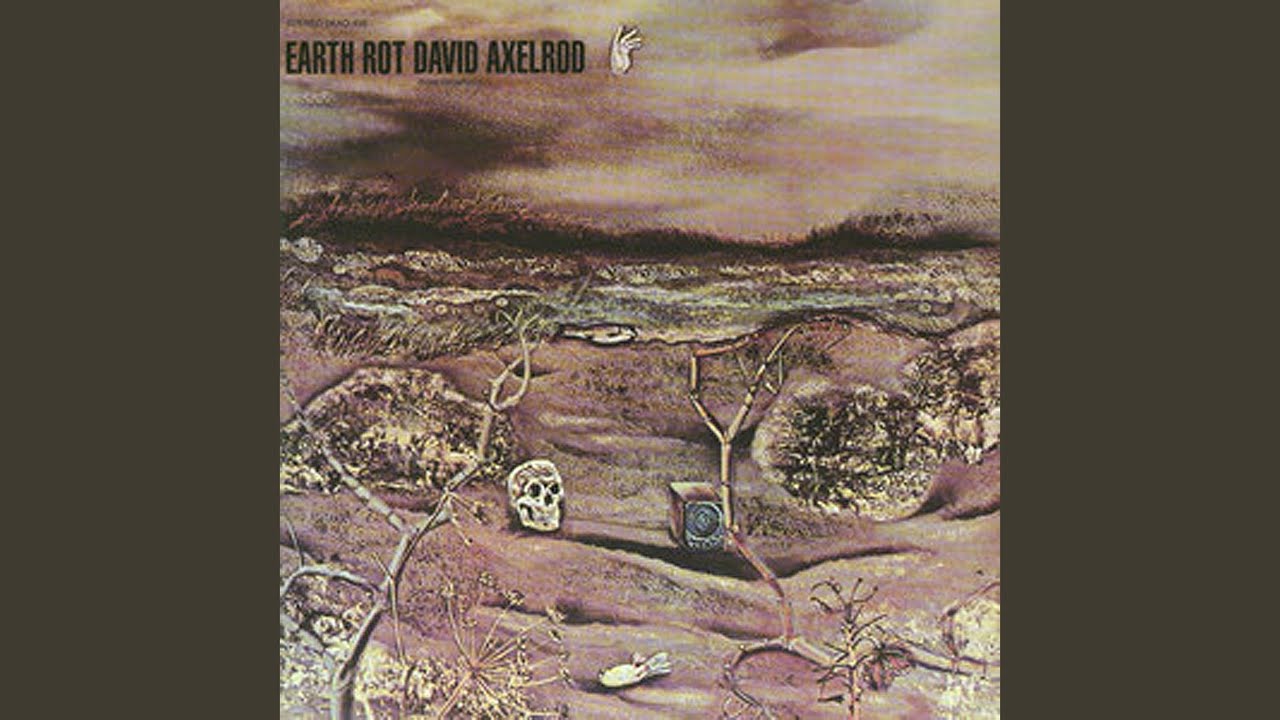 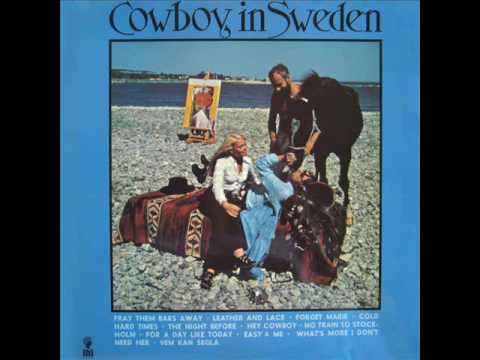 The Kinks – Lola Versus Powerman and the Moneygoround, Part One 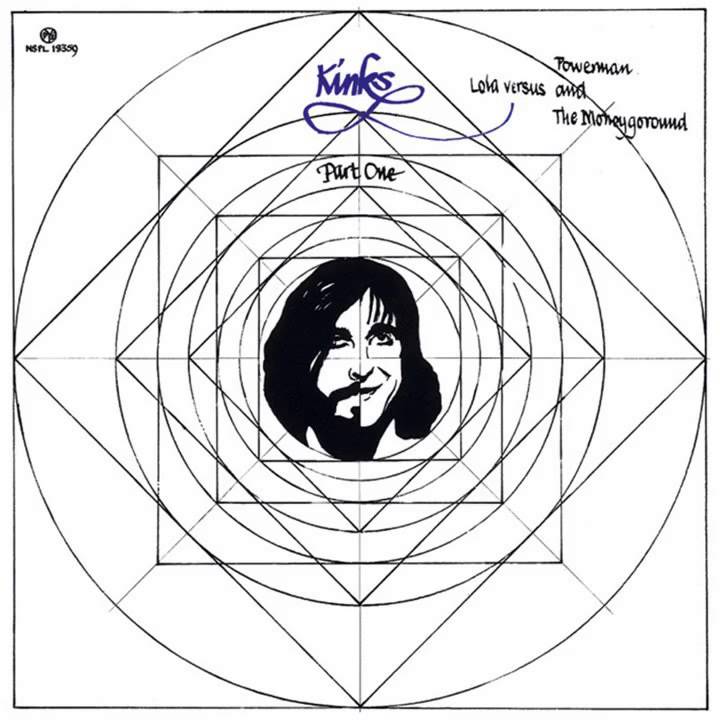 Edit: Seen that @tuna mentioned this one upthread! 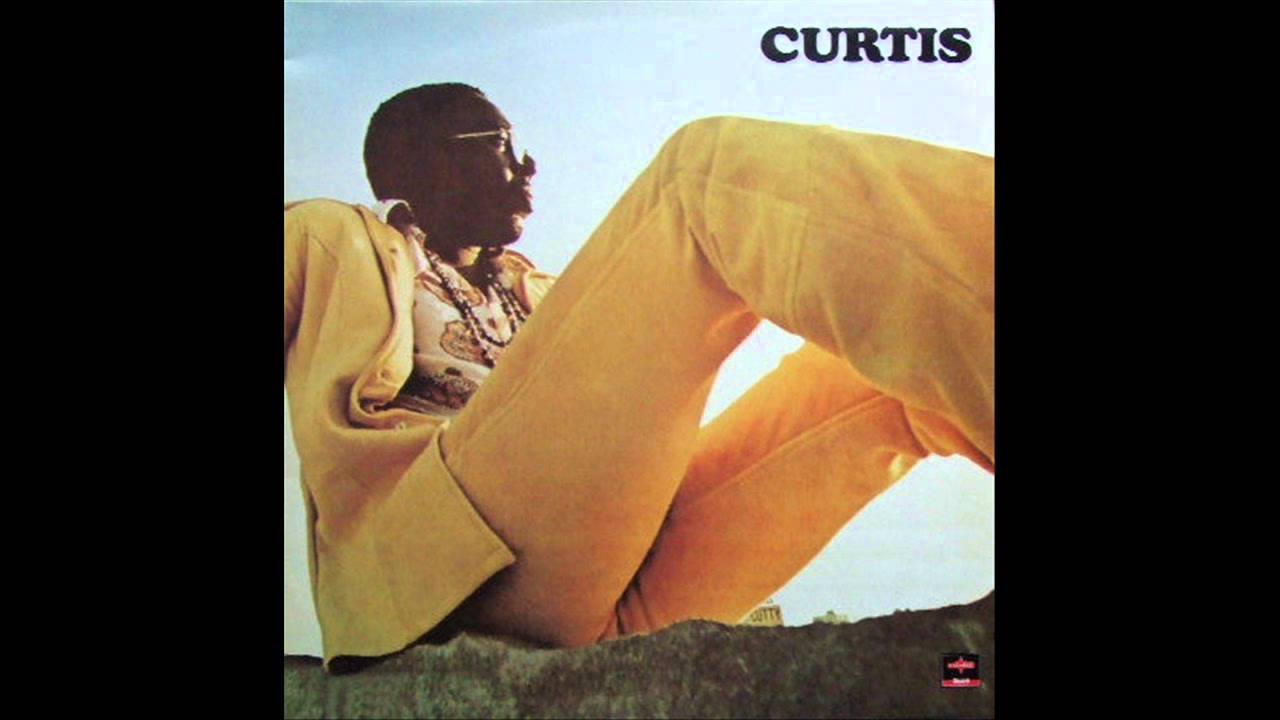 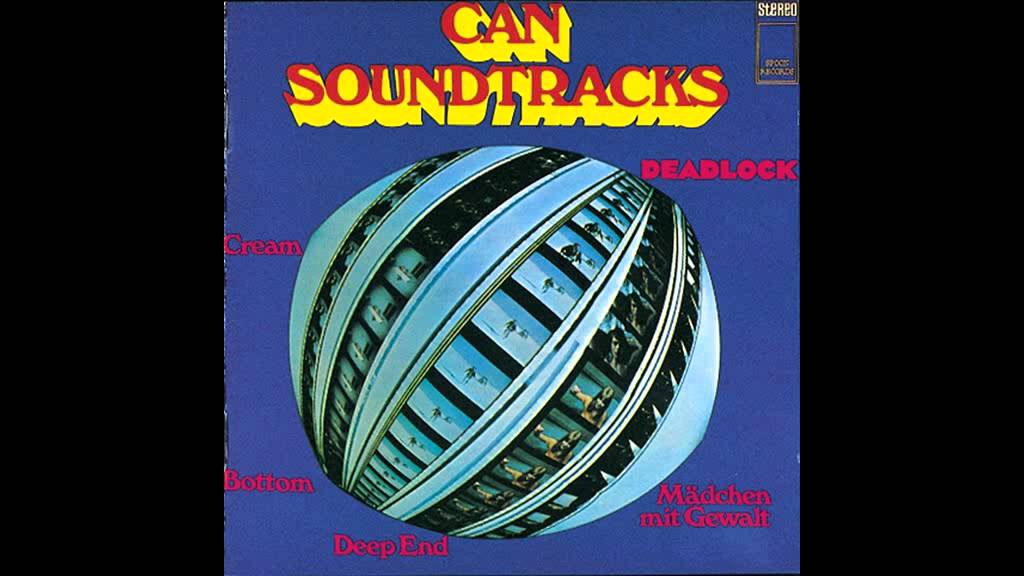 Thanks for reviving it. I’ve been a bit tied up this week and have a long drive ahead of me this evening but l’ll get active on it later.

In the meantime, I’ll make a one-time extension for nominations to TWO per person per poll to make up the numbers, should anyone have a second album or song they want to post about! 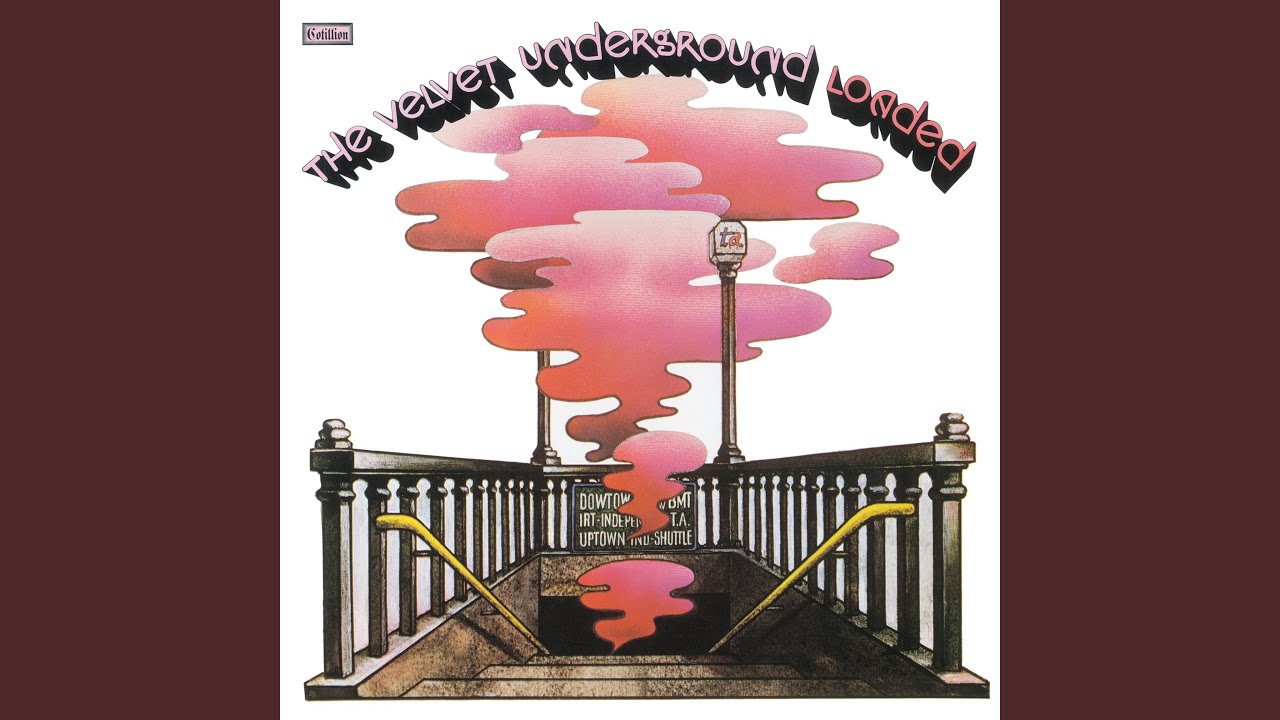 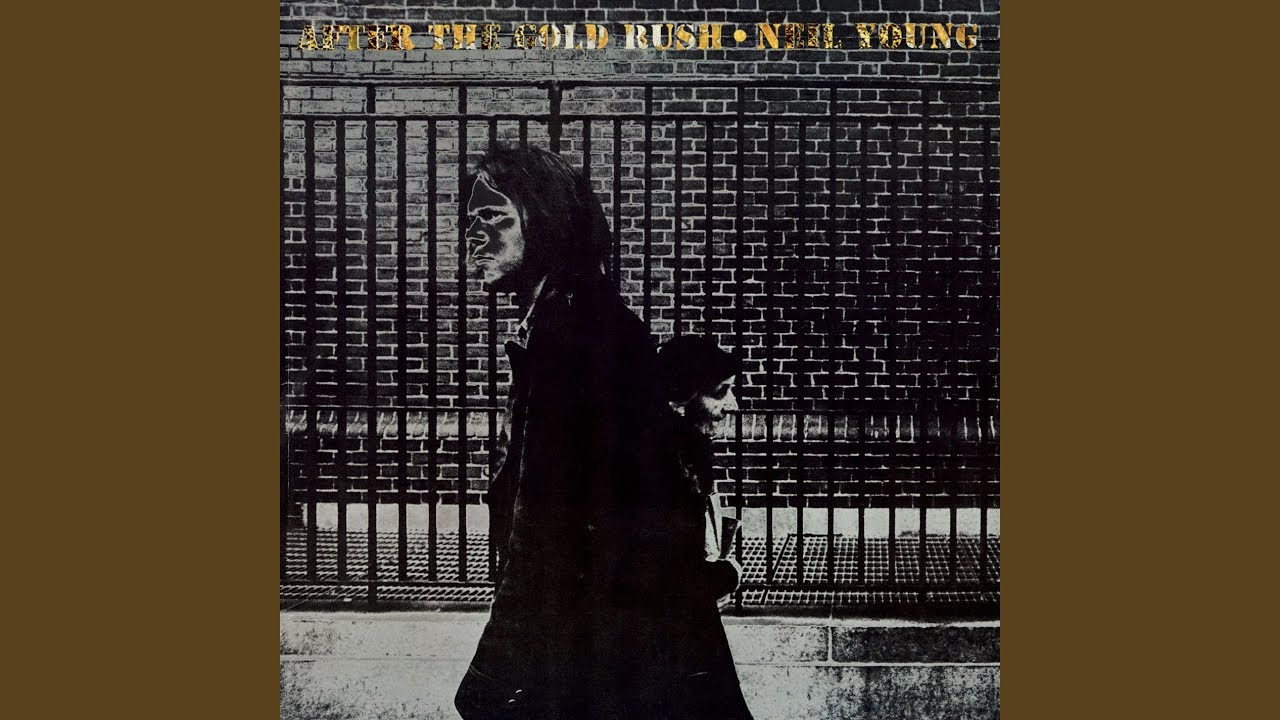 A wonderful album but I’m pretty sure that Bryter Layter was released in 71.

ah so it was… thanks! i’ll edit that nommo. 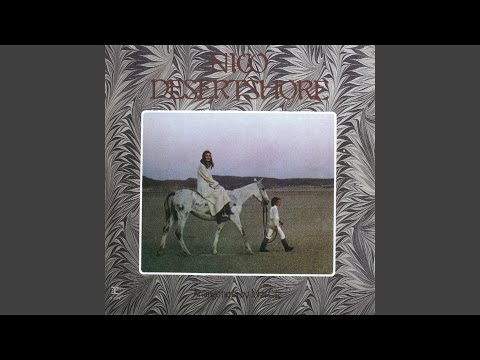 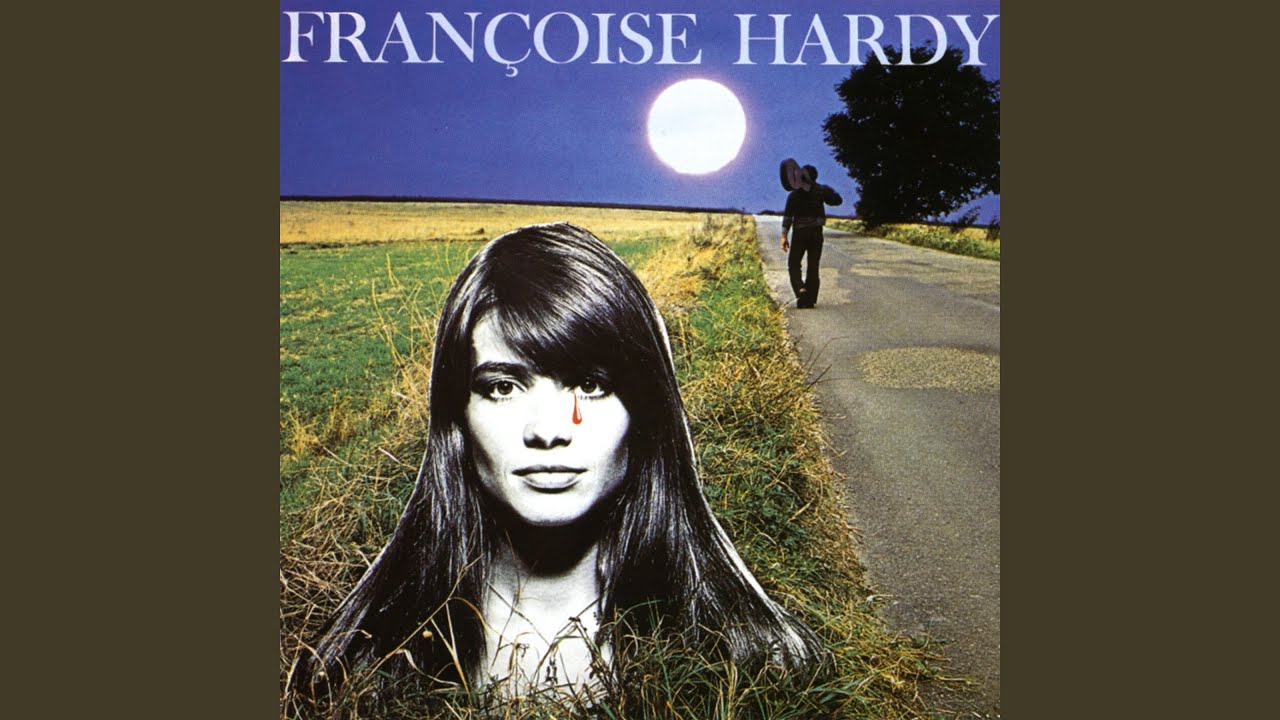 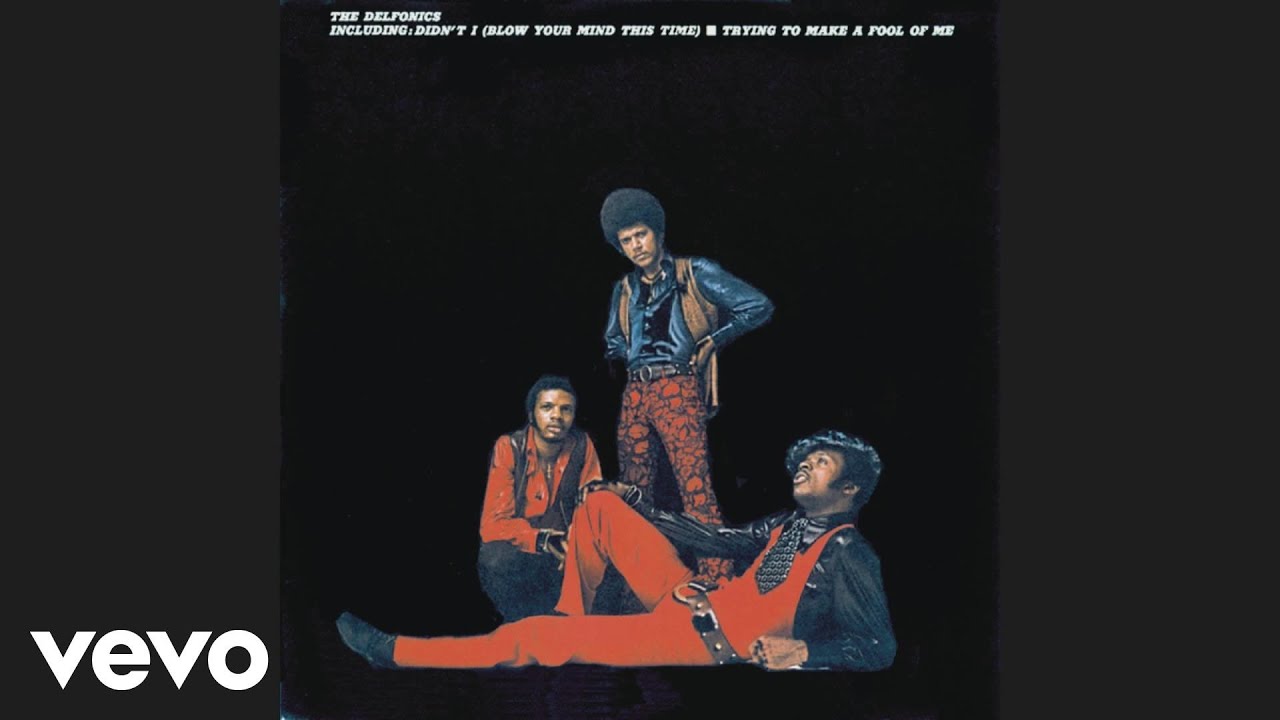 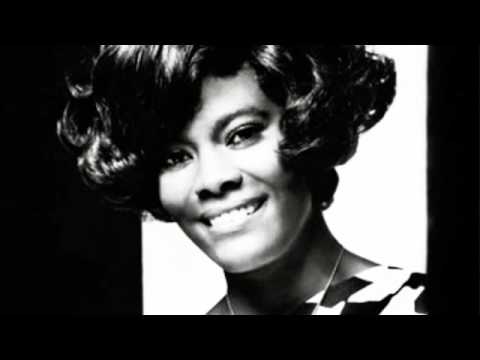 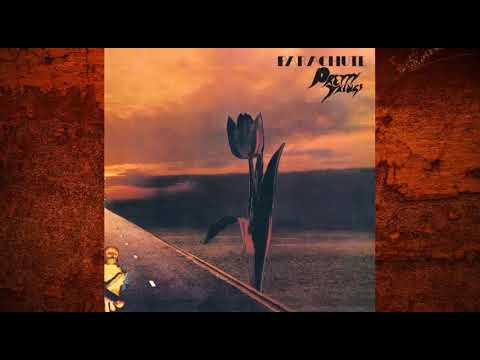 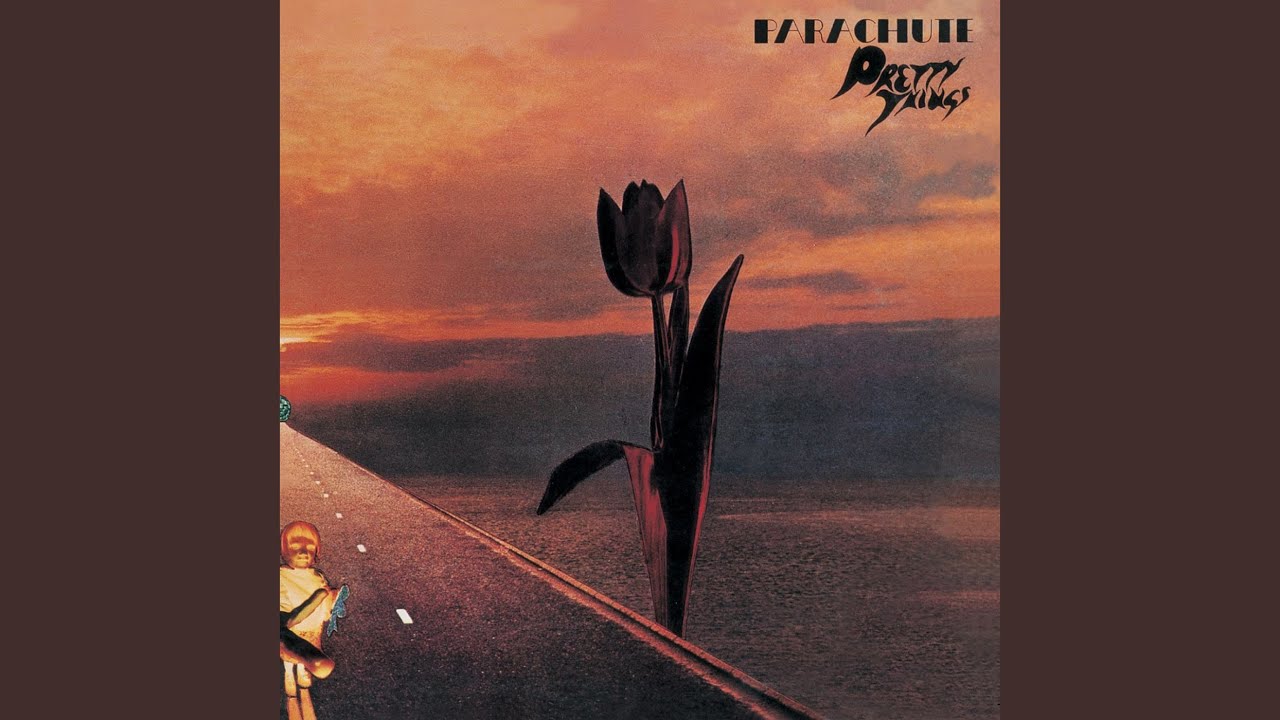 Really good album, especially the second side. I love Sickle Clowns and She’s a Lover.