Definitely deserves her own thread

Album’s been delayed but a new single’s out regardless:

This is some good stuff, it is both pleasingly wibbly and bangs.

Gig in Manchester has been rearranged to November

Hope the UK tour happens then but I still think that’s wildly optimistic.

First album was good but I wish she’d just fully gone all out house, because that’s where the album really shone

au contraire, i prefer when she gets a bit slower and weirder. That recent single she released (end of last year?) didn’t do anything for me

au contraire, i prefer when she gets a bit slower and weirder

agreed, this was one of my favourite songs on the album 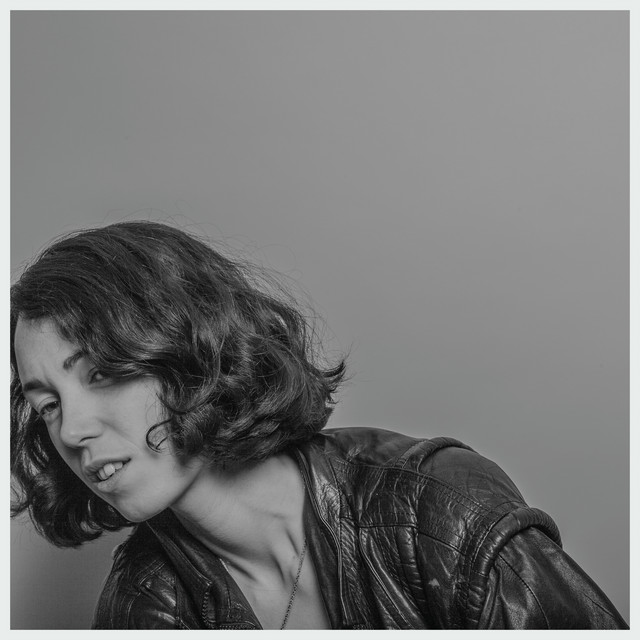 Keep Walking, a song by Kelly Lee Owens on Spotify

The end of Lucid is what I’m here for, I don’t think it is fair at all to show how great you can produce dance stuff and then not give it to me all the time

Yeah Melt is the side of her I love, it fucking goes so hard.

Bird is my favourite though

have you heard the Prins Thomas mix of that? 17 mins of goodness

She is a legend

This is definitely an aspect of her debut that I really liked, Sometimes artists will kind of split their releases between the full on house/club stuff and maybe more introspective stuff but she combined those elements to create a really engaging album that just flowed.

Can see how an album full of full on bangers would be more for some people though.

Kelly Lee Owens: ‘I still have to fight to not be seen as ‘just the singer’’

The Welsh nurse-turned-indie rocker is now one of electronic music’s best exponents. She talks proving herself, the NHS and climate-crisis bangers

Didn’t realise she was in The History of Apple Pie. You learn something new every day, don’t you?