I couldn’t find a specific topic about him. Been on a mega binge this month of all this stuff and just having a great time.

Latest album This is a Photograph is a great place to start if you don’t know his stuff. 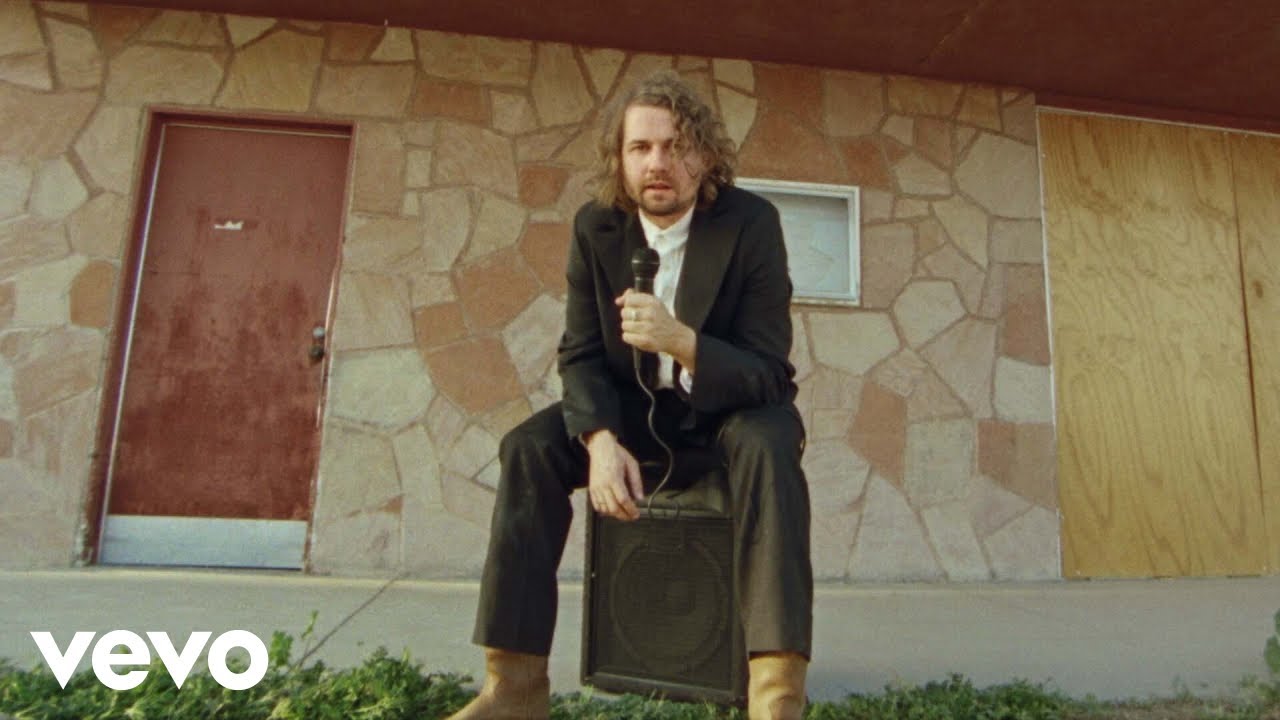 This is also such a great early song. 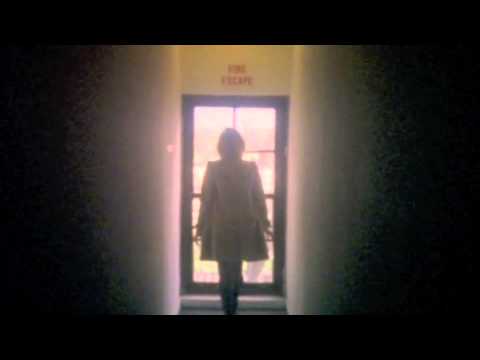 I keep watching this stream he did of Sundowner at the moment. I didn’t really like that album at first, but this performance really sold it to me. Great chill early evening with a drink watching. 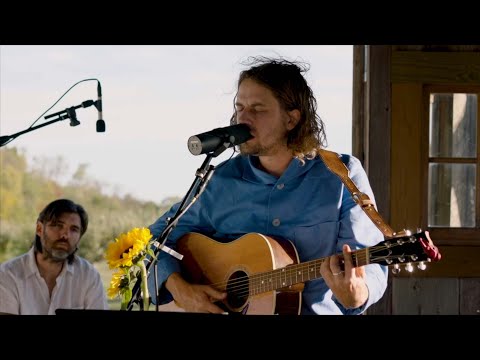 Was thinking about starting one for him the other day - I was thinking about the Jeff Buckley references on the new album, did a bit of googling and found this - turns out he’d never properly heard Grace until this interview a few years ago 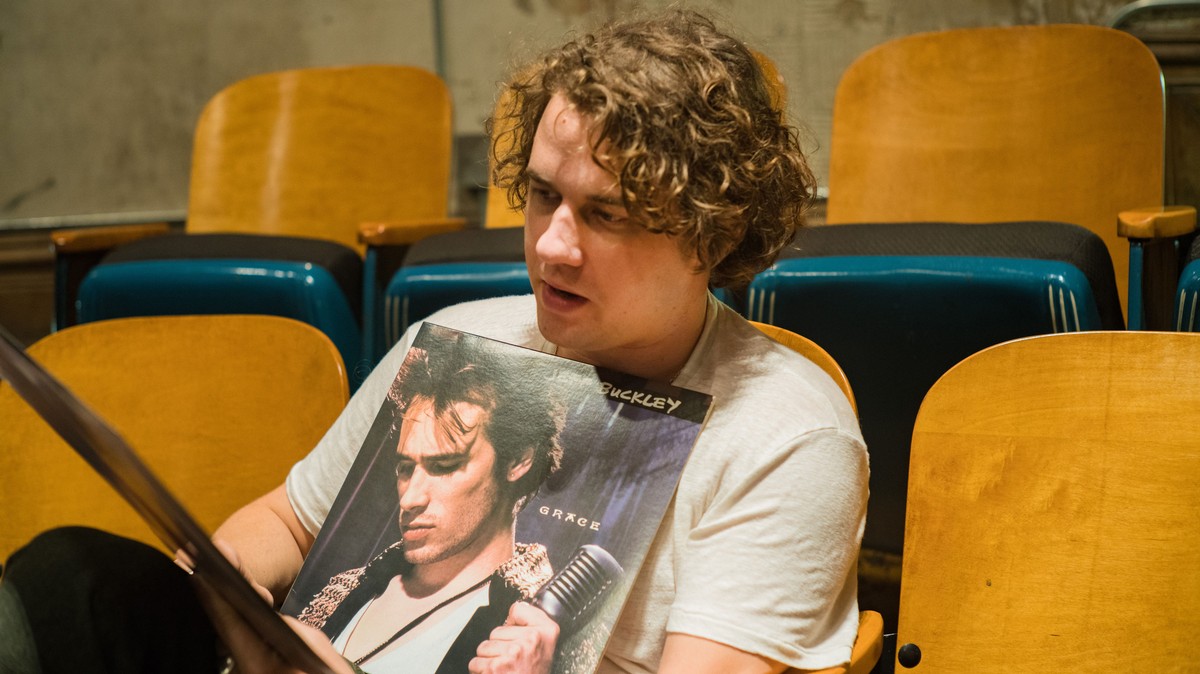 The Kansas City songwriter tackles religion on his new album ‘Oh My God’ but has never heard ‘Grace,’ the 1994 classic that’s full of spiritual gravitas.

I’m having trouble getting past the title track of the new one. I can’t get enough of it and the rest of the tracks suffer from not being that track.

Previously I only ever really fell for Silent Song, everything else just breezed by me. Need to have a proper dig through his back catalogue.

Edit: literally just this minute realised Silent Song is by Daniel Rossen and for some reason I’ve had them mixed up for years. This changes everything.

Conversely, I found the title track a bit annoying compared to his other stuff I’ve liked and haven’t had the inclination to listen to the album yet!

Do love a lot of his other stuff though - Beautiful Strangers, 1234 and I Have Been to the Mountain are all brilliant. 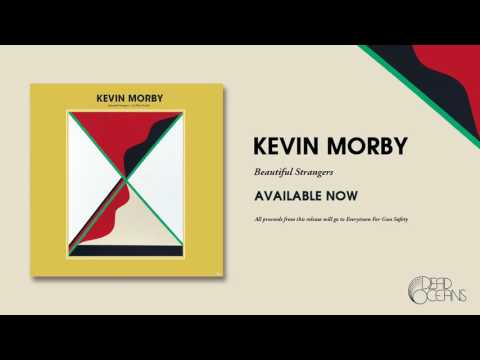 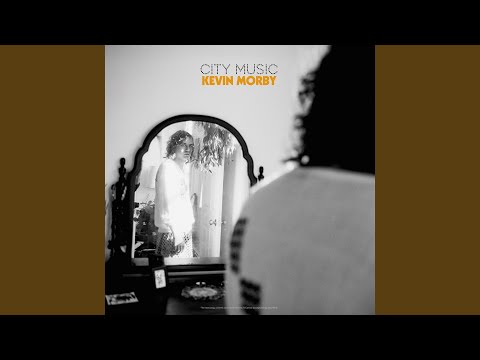 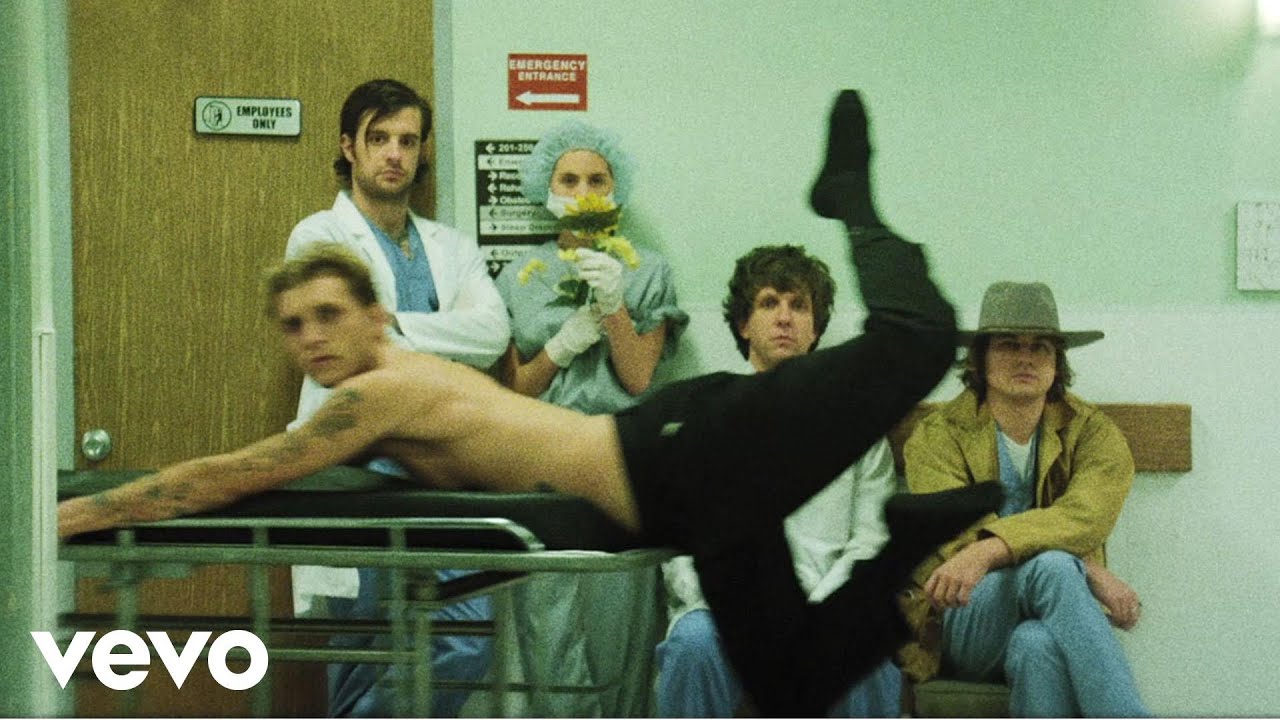 It took me a while to get into him too. My friend is a massive fan and was always trying to tell me how good he was. It wasn’t until this album I’ve fully fallen in love.

Think his stuff is mostly pretty breezy, but just had a moment where it connected. 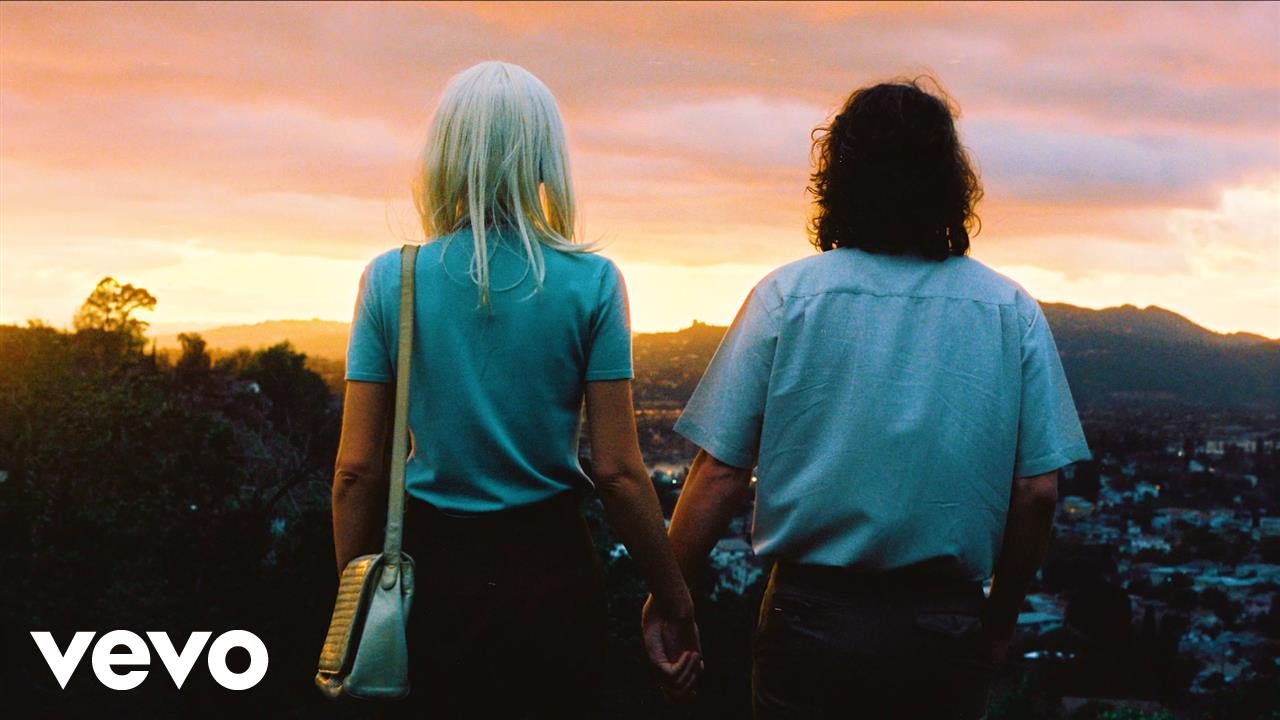 Absolutely loving the new album, one of my favourites of the year, definitely on a par with Singing Saw.

Have only seen him live once, at EOTR, and it was a beautiful sunny day and his performance was just blissful. Hoping for a similar experience this September when he returns.

This is an absolute belter 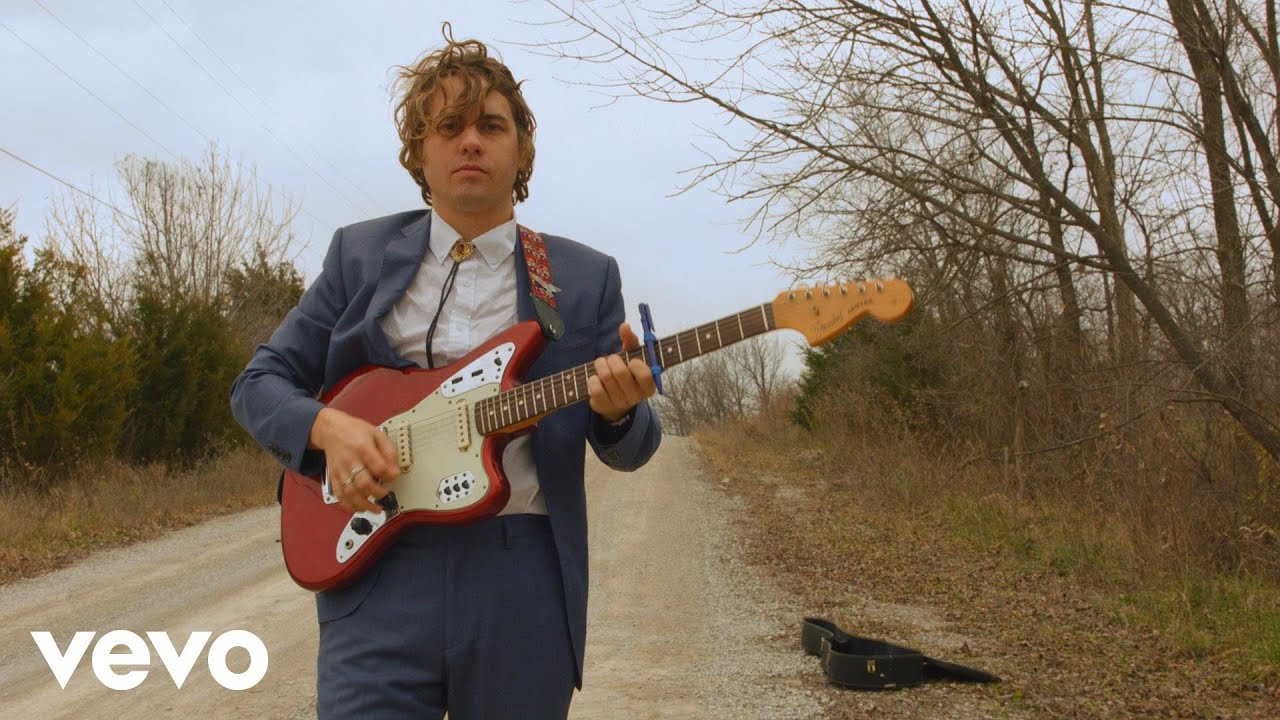 Bounced off all but a few songs by him in the past, love the new album though. 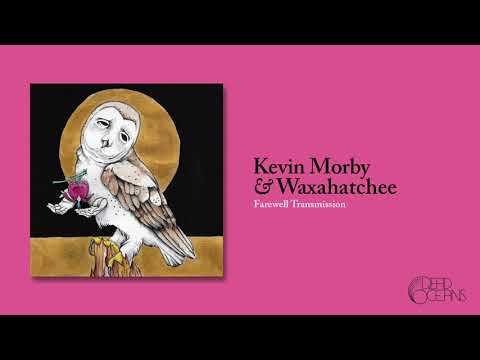 Love this cover so much. 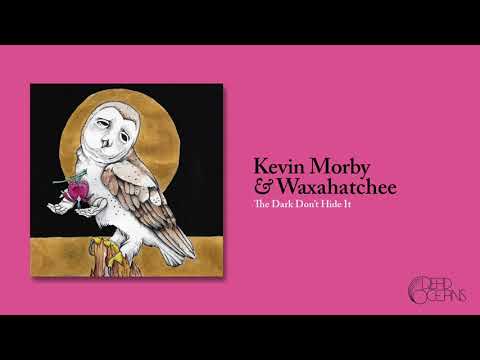 was so great to see them do it live together

Got quite into him since last year after he’d kept popping up in my recommendations all the time.

New album and Singing Saw are the only two albums I’ve sought out to buy physical copies of but I’ve ended up stumbling across cheap copies of nearly all the rest on vinyl or CD, fortuitously. Only missing Harlem River now but I bought a cheap download of it off Juno (missing the Sundowner demos album and the live album too if we’re counting those too I guess).

All the albums are pretty solid but new one is one of his best. Had been citing Singing Saw as my favourite but having just picked up Still Life recently I think it might be that now. 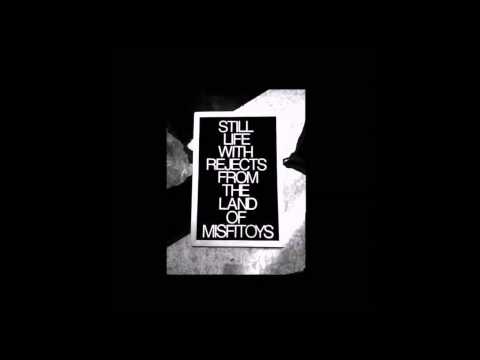 Enjoy some of the non album singles on Bandcamp as well, especially this one 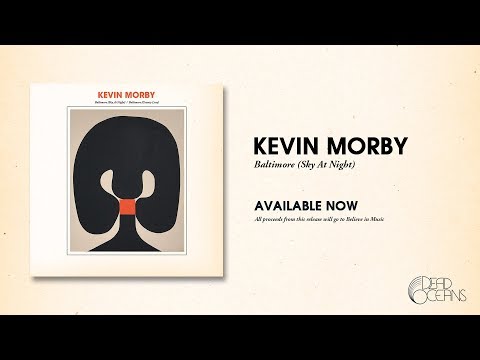 Title track on the new album is so good.