Does anyone have any recommendations for great melodic, aggressive shoegaze albums? It seems like a lot of the bands I try out while digging around online have “the sound”, but the songs kind of just hang around and exist.

The band Nothing might be what I’m most thinking of, particularly that ending sequence of “B&E”.

Also songs like “ACD” by Nothing, “Loon Calls” by Cheatahs, or “Son of Mustang Ford” / “Deep Seat” by Swervedriver.

Just posting on this to say hearing B&e live earlier this year was amazing.

Also, maybe Newmoon - space LP is excellent. Maybe not aggressive but some people i talk to reckon it is what the second Nothing album should have been. I know what they mean.

What about Amusement Parks on Fire? I only ever heard their first album (which also seems to be the only one on Spotify), and they sort of vanished with a whimper but used to be quite popular on this site. The album is beautiful, aggressive shoe gaze goodness.

Most Deftones albums have a few tracks in a aggressive melodic shoe gaze style. You could make a cracking album of them. I’m thinking Minerva, Be Quiet and Drive, Beauty School, Sextape etc.

Not really aggressive anymore but definitely leaning more towards the metal end of the spectrum (and in fact they still get defined as a “shoegaze Black Metal” band), you should check out Alcest. Also check out Spectres; literally no light in their music, especially the first record. The track I’ve linked below should give you an inkling.

I really like the music, but I can’t stand the vocals.

Big Jesus. Less feedbacky fuzz than some shoegaze, but they have the riffs and early nineties sounds 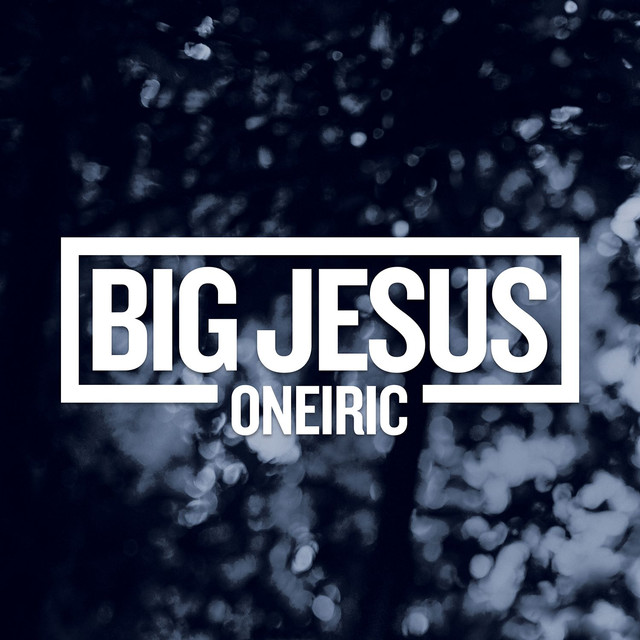 Oneiric, an album by Big Jesus on Spotify

I second the Alcest suggestion