First round theme is Classic Rock!

Not revealing all the rounds straight away (mainly because I’m waiting on the choices to appear in my mailbox) but the first two rounds are up!

More will be revealed over the coming days!

Is classic rock a genre or a period

So this is what’s happened while I’ve been away… 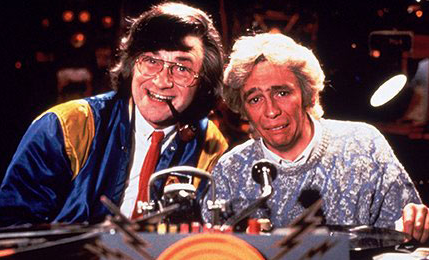 Think I’ve only really got one choice if I go vintage, few more options if I go for modern classic rock … but only one band in there I truly love

Finally a round where you can say if I don’t know it I’m not voting for it.

So “Classic Rock” basically refers to any genre of rock that’s a classic, right? Lol

Hmmm, I’m totally missing @anon73286315’s wrestling song round idea right about now. Or any round idea!

I guess it’ll be hard to identify the @ma0sm song this time though!

Think I can guess what you’ve picked

YES! The sub-title to this round is DEATH TO INDIE-POINTS!

It is my round. I just wanted a playlist with no pretence, just pure stupid fun. Appreciate that it won’t be to everyone’s taste

Really looking forward to this!

So emphasis on rock not specifically 70s/80s ‘classic rock’? Happy to follow either approach of course!

I don’t really care that much. I would expect more from that era, but it really doesn’t matter that much. But I would argue do you really think of, say, Baroness or Kvlertak when the term “classic rock” is banded around? Would you really put them on at a party? 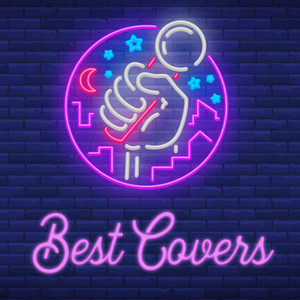 Dancing In The Moonlight

What would you hear on Absolute Rock? That sort of stuff.

I don’t envisage this round being a voyage of discovery for many.

Gotcha, currently imagining being at a classic rock party, and enjoying it actually. There’s folk with long hair and posh accents sipping martinis, 3 or 4 doing a little dance around the orange and brown living room, but most just occasionally nodding heads to… sorry can’t tell you as it’s my song selection for this round.