Well after a wee bit research I’ve got three of my favourite songs of all time to pick from here, but one is an old reliable in this league

Happy with my pick. Not too well known.

My pick is sure to go down well on drowndedinsounded.com

Submitted something then changed my mind as I remembered a record that I absolutely love that I don’t think many people will have heard. I don’t expect it do as well as my first choice, but if just one other person enjoys it then that’s a job well done IMO. Especially as I’ve slipped from the podium thanks to everyone’s complete failure to recognise my wrestling entrance song as the absolutely perfect choice it so clearly is.

Ooh got my top pick in

just need this clarified, is it music released in 1982 AD?

I went on a wee discovery search of 1982 after Octobadger’s great how good was 82 really thread and have submitted a fairly obscure song that I didn’t know before as thought it’d be nice to share my new discovery with you all.

I like to do this too. Have had a few in the past and some have done very well, some have tanked. This round only one of the top ten on my shortlist were known to me before this round was announced, but theres a lot there I love already.

I’ve entered this round after all, as I got to pick a song that a band I like has covered. I waited a while so that someone else could pick it before me, but it doesn’t look like they have. It’ll possibly be my best scoring song seeing as I don’t have too much emotional investment in it.

I was also considering Daniel Johnston (I had no idea he had released albums that far back!), but he’s been picked a couple of times in ML and I want to continue my run of not picking artists that have already been chosen.

Having taken your place on the podium, if it’s any comfort I am playing this round exactly the same way. I think you may be one of a few who enjoy my tune but I’m not expecting to break even on points - do have a few alternatives that maybe would, but I’m playing what I like the most, especially given the first round next league is not really my bag. 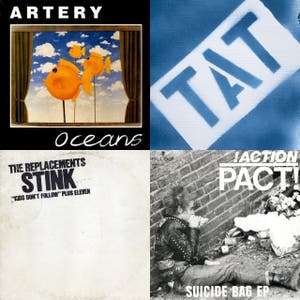 Had a quick scan and this is a STRONG playlist

Keep on toying with submitting Elvis Costello tracks but can never quite gage how well liked he is on the boards. Anyway this is a huge favourite of mine: 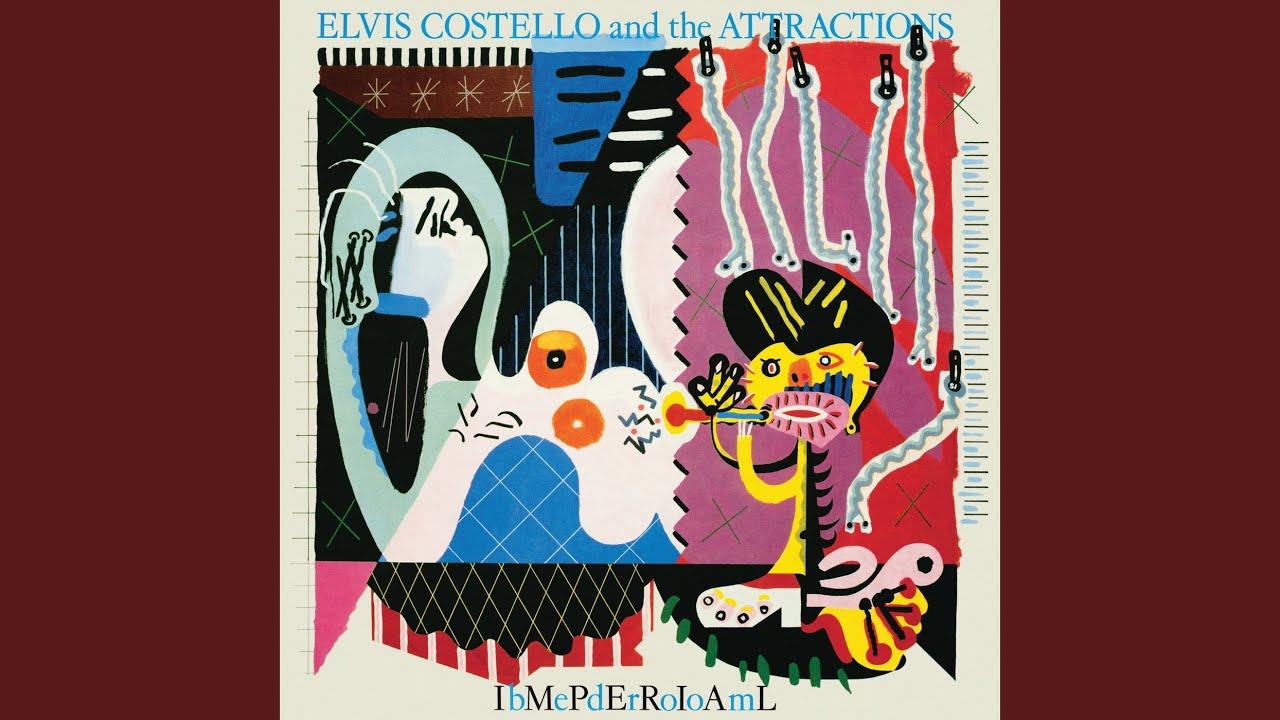