Already spotted a couple that aren’t passing my pedantry level!

This would have been my first choice had I not played it before. Great song and great instrument 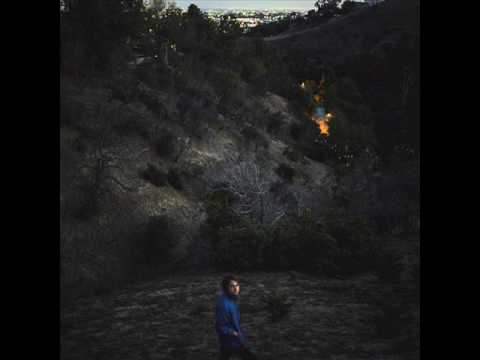 As someone who chose a song called 1972 in the last round, I agree!

HOW DID I FORGET ACCORDION???

The ‘1972’ tracks made me roll my eyes but the triangle ones are inspired, imo

thought that was you straight off the bat

Genuinely amazed I didn’t think of it, I’m pretty sure I even listened to that song just yesterday. Have a very strong idea as to who did pick it mind 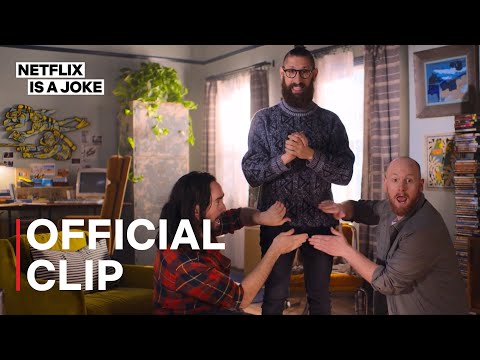 Thought I’d play this, but it’s a guaranteed 1 pointer imo

A musical instrument in title of track by Dan P

Triangle’s definitely a percussion instrument - the only solo I’ve ever had on stage!

In case people were as unaware as me

The bağlama or saz is a family of plucked string instruments, long-necked lutes used in Ottoman classical music, Turkish folk music, Turkish Arabesque music, Azerbaijani music, Kurdish music, Armenian music and in parts of Syria, Iraq and the Balkan countries. Bağlama (Turkish: bağlama) is Turkish from bağlamak, "to tie". It is pronounced [baːɫaˈma]. Saz (Persian: ساز) means "to make; to compose" in Persian. It is pronounced [sāz]. According to The New Grove Dictionary of Music and Musicians, "...

Yeah, had to google that yesterday too. The other one that threw me was Red Rum…which I think after searching is a drum sequencer on Reason??

And similarly though more famously, Jupiter 4 must be the vintage synth

Presumably it’s the one on the right in that picture?