New album this spring apparently. Can’t get enough of this band…so good 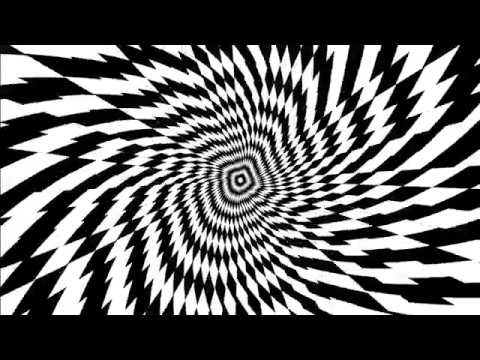 They might be the only band I’ve know to release two albums in a single year and both be utterly essential.

Thought the last two were their weakest records. Liked everything before that, although have a bit of a thing for early BH in particular. Never have gotten around to seeing them live, so might try and do that this year.

Nah last two records were brilliant although Bloom is my favourite.

Hoping that they will tour maybe towards the end of the year. I saw them in a church in Hove last time they were over and one of the best gigs I’ve seen they were amazing, plus the venue was cool as it started off in daylight and gradually got darker.

didn’t get into Depression Cherry at all but thought Thank Your Lucky Stars was pretty strong.

Totally agreed. I used to love Beach House but I thought they tailed off the last couple of albums.
Hopefully a return to form.

I was a little bit underwhelmed by them live unfortunately. They’re very competent, though to the point where it was like listening to the album…but just louder than usual and surrounded by strangers. There were no deviations from the album arrangements, surprise covers, not much in the way of audience engagement or peaks and troughs in the set. It started at one pace and carried on that way until the point where it finished.

It was ‘fine’ and everything, but no I left with a bit of a sense of no alarms and no surprises.

Word for word, that’s my experience.
They’re a great band on record, consistently technically good live and yet always a bit underwhelming as an experience and I’ve seen them in very different venues.

I’ve grown to really love those last two albums; looking forward to hearing this new one. I haven’t seen much about the new song.

I like it. Sounds a bit more trippy and psychedelic. A minor quibble is that the drum machine sounds a bit weak on it.

Definitely this. Seen them twice and have been bored both times.

“Lemon Glow” is the first Beach House I’ve heard that I don’t love. Hoping the rest of the album is different than it.

It’s only been available for 24 hours!!

I disagree with the live haters I thought they were sublime. They reminded me of the Cure a lot when I saw them. Maybe I loved it so much because they’re one of my favourite bands I dunno

Depression Cherry didn’t click for me until I’d heard Lucky Stars for some reason. Both great imo.

Thought their sound worked quite well live. Nice and atmospheric.

I’ve never been particularly bothered about deviations or surprises, more of a potential bonus for me than a must

not a huge fan on first listen

I was a little bit underwhelmed by them live unfortunately.

Yeah, absolutely this. We left early. It was like listening to the albums too loud in a room full of dickheads.

But now there’s 6 albums of the same thing. Beach House live at Pitchfork fest around the last albums was a chore. Almost 2 solid hours of the same song.