Fully expecting a quiet thread this week and rightly so, but for completeness’ sake, anything doing this week?

I’ve very much enjoyed the Deerhoof one and a couple of other things that have appeared over the last few days: 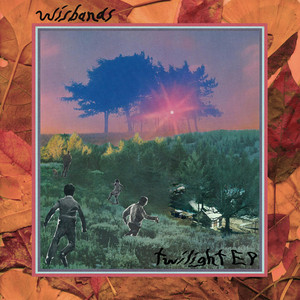 An original score to something I haven’t got the time to find out what it is other than it seems to be premiering soon. 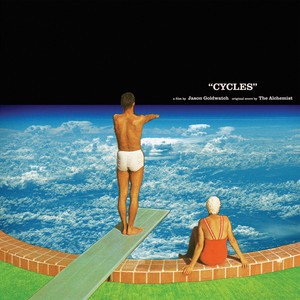 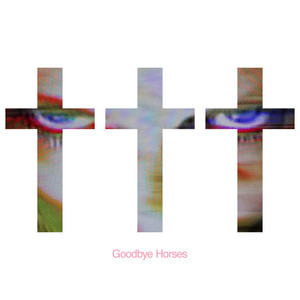 …and they’ve gone and done it again

Is it a cover? Did not realise! 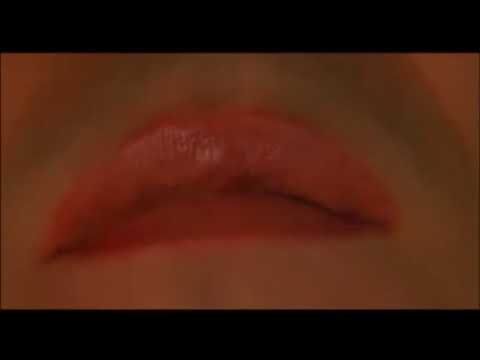 I did not realise. Thank you!
As an aside, do you think I can convince the family to watch Silence of the Lambs as a Christmas film?

Mara Carlyle’s got a live record out. It’s bound to be lovely.

Ooh, nice one! That’s my favourite new release this week! 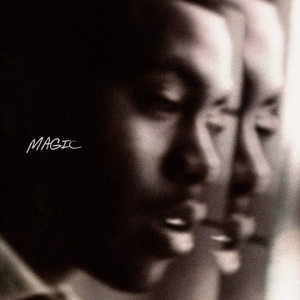 Surprise new one from Nas. Wasn’t that keen on his previous 2, but this is pretty good. Some great beats on it too.

Rupture // Rapture has a live and unreleased album out.
Melodic techno 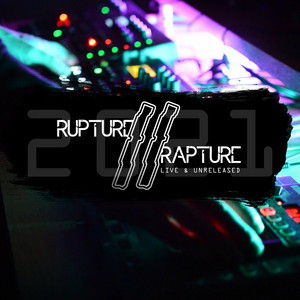 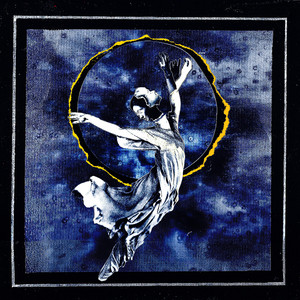 Apparently it’s by Q Lazzarus, never heard of them nor it before, though.

Enjoying how he’s realised how excellent https://app.wombo.art/ is for making album covers, haha

The original was on Music League 5 at some point. Great tune.

I Like Trains - Live At The Brudenell
Live album from earlier this month I think.

Gezan - B-Side Rebellion (Outtakes)
I think someone on here recommended their album a year or two ago, and I assume this is b-sides from that release. Maybe it’s only because I rewatched the film today, but they’re what I would imagine Gremlins would sound like if they made a Japanese noise rock band. 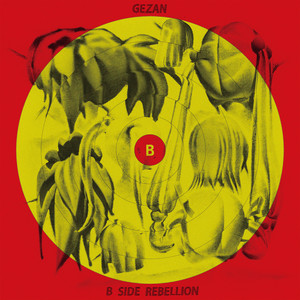 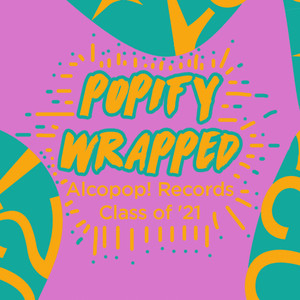 enjoyed the Barbican Estate EP from the other year a lot, and they’ve just released their debut album (on the 23rd actually, but I’m putting it in this thread because I’m a wild eyed anarchist who laughs in the face of the rules)

Happy Holidays release thread! A friend’s band from up in Cleveland, Ohio has released a new single.