Going to get this one started early, since we have Saturday games this week. Covid running rampant with 37 players testing positive on Monday alone. Deandre Hopkins ruled out for AZ for reg season (hoping to be back for playoffs).

Think this week is the best slate of games in a bit. Chiefs/ Chargers tomorrow night. Pats/Colts Saturday. Battle of a potential wild card for Wash/Phi, Ten/Pitt has implications, Packers/Ravens, Bengals/Broncos, Falcons/49ers, Saints/Bucs Sunday night. Playoff fever is starting to get a sniffing in the air. 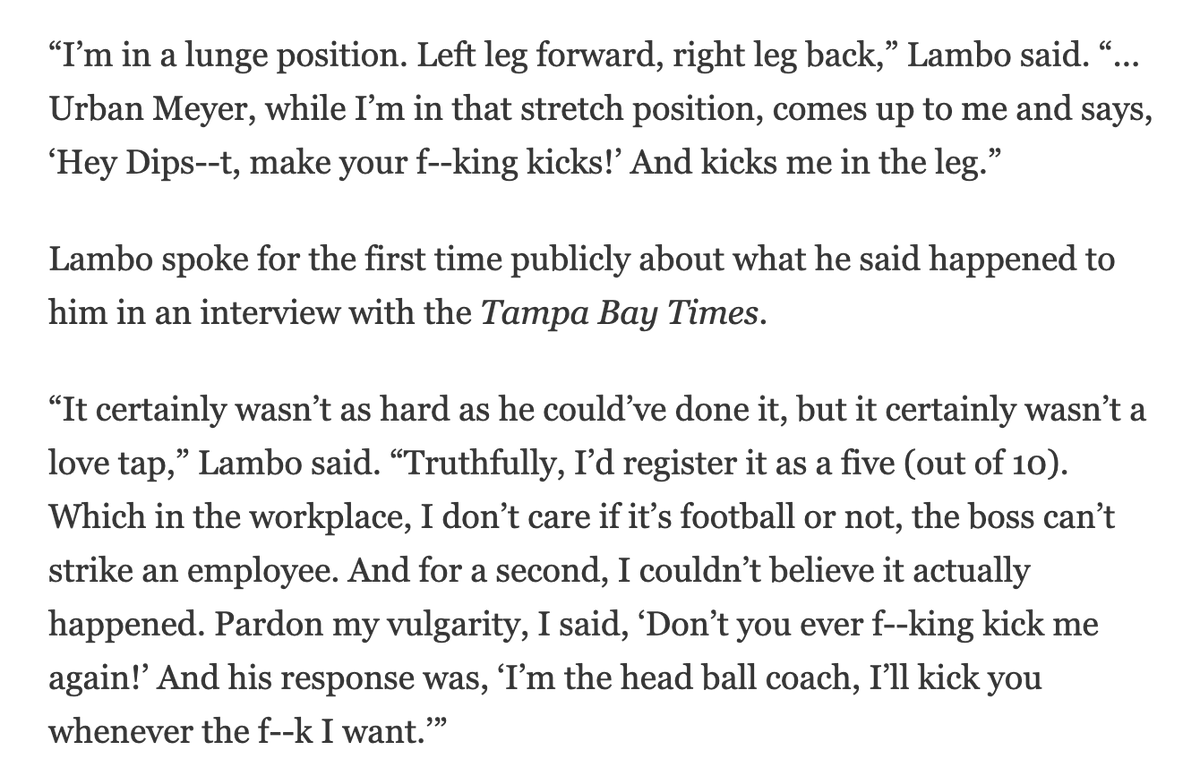 @FRESHticles
No I’m pretty sure that looks exactly like Kevin James twitter.com/lightscamerapo…

With the recent talks of locker room dissension, chatter from coaches last week saying he’s better than everyone else, and now players coming out with these stories it has to be it for him.

I understand Shahid Khan invested plenty of money in a winning college coach to try to “make a name for himself” in the NFL, but enough is enough. Between groping college women after a loss on a Thursday night game and not flying home with your team, this and last week, enough is enough. Do the right thing Khan and can this piece of shit.

No one wants to play for him, evident last week after getting blanked.

has to be it for him

In a functional franchise? Yes (and deservedly so)

In the Jacksonville Jaguars? Maybe not

Assume this gives them a get out without paying full severance

The cherry on top of the worst head-coaching reign I can remember in the NFL. Even though the results were better than the Hue Jackson Browns they’ve just lurched from crisis to crisis under Meyer and have shown literally no signs of improving week-to-week.

All I can really think of with this is: the guy’s lasted a few months once he’s arrived in an environment where (because of the Union, payment and free agency) the players have some form of leverage. Imagine the absolute shite his college players must have had to deal with for years without any power to do anything about it. NCAA is such a broken system with such a power imbalance between the institutions and the athletes.

Imagine how awfully he treated unpaid college kids who were desperate to play for him, when this is how he treats professionals.

How is Miles Garrett the same height as Steph Curry, doesn’t feel right 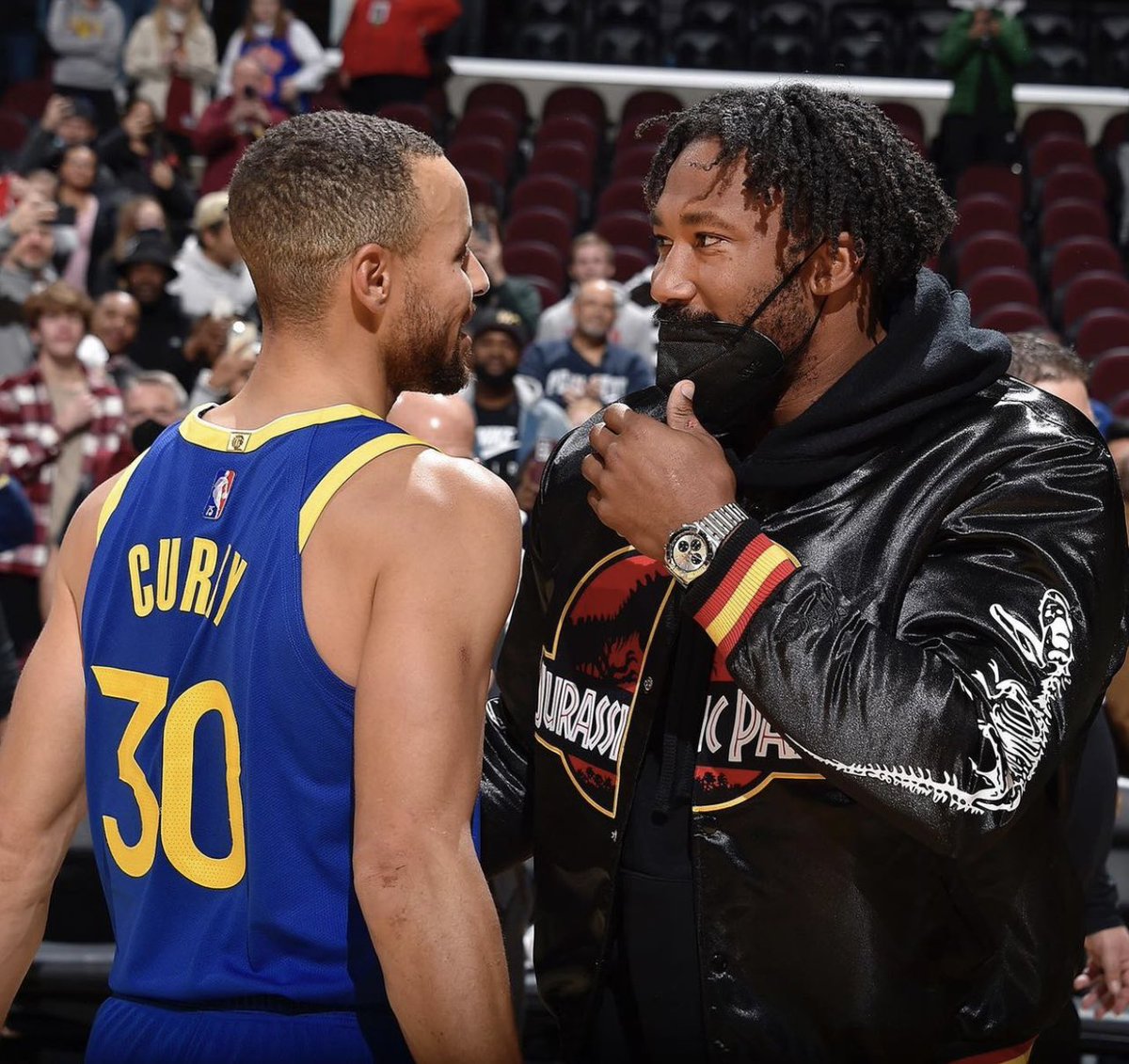 @camijustice
#Browns Case Keenum on the opportunity to play with Nick Chubb: "Having a full Chubb back there is going to be really good."

Why’s there a Saturday game?

cos there’s a break in the college schedule

Ah does this happen every year?

yeah, as soon as the college regular season finishes, there’s a couple of extra tv slots available on a saturday, so we get a few saturday games in the final weeks

@bykevinclark
The kickings will continue until morale improves.

Really happy with how badly this has gone for him.

He’s missed out on any big jobs. Oklahoma and Notre Dame were both there for the taking but they’ve filled up, and I doubt he’d bother with something like Troy or Florida International.

Maybe another cycle on the talking head circuit - though he’s pretty toxic and I’m not sure a broadcaster will want him front and centre - before he finds a way back in.

Could just retire though. That was meant to be what he was doing before. Still baffling why he took the Jags job (money and ego, I know, I know)