That is not a shit album.

There were at least two followups too! 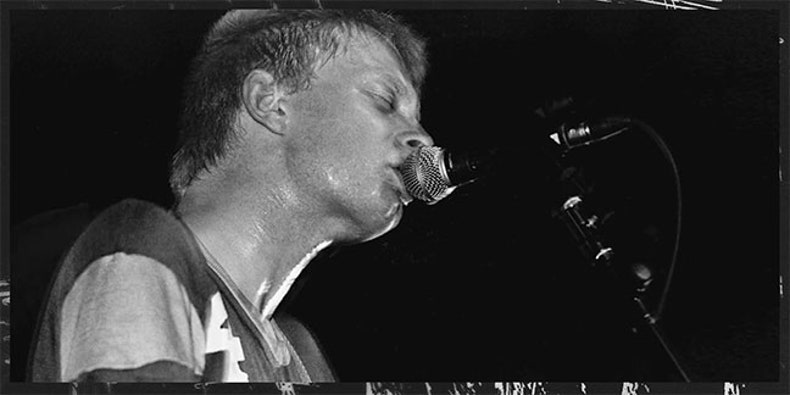 Exit Music: How Radiohead’s OK Computer Destroyed the Art-Pop Album in Order to...

Held up as a pillar of artistic and commercial success for the last 20 years, Radiohead’s epochal third album is an undisputed classic—but is it the last of its kind?

Where in the world, ok computer.

Just looked into this and apparently it was released 20 years ago tomorrow… in Japan. Didn’t come out in the UK until June '97. Didn’t know that was a thing?

I’ll explain;
My then-recent ex (who I was still kind of sleeping with) had a house-sitting gig in a big fancy townhouse in Clifton, Bristol which became basically a two-week student stoner party with the big funeral on the middle weekend

Early on that Saturday morning our mate Rob turned up with a fresh, sealed CD of OK,C and stuck it on what was an absolutely kick-ass Bang & Olufson system this house owner had installed in their attic den/home cinema room

funeral was on the telly on mute all day, OK,C was on the hi-fi LOUD & on repeat all weekend, we were all terribly high by lunchtime

never listened to OK,C since

all the airbag jokes you could ever need … and then some

However I’m a bit unsure this is right. I mean I was home from University and Glastonbury was supposedly therefore less than 10 days after the album came out. I don’t think I’d learned the whole album so well by then but then… Fuck, weird. I was sure it came out while I was at Uni but I guess it was the next term…

Local record shop sold it to me on CD on the Saturday before its release date. Got it home, played it from start to finish, did nothing else but listen and was bowled over by it. Few albums have had quite that same first-listen impact. Otherworldly brilliance.

Felt strangely smug that I’d bought the Bends, while my housemates all bought Elastica on the same day in 95. Fools.

I liked the Bends.

He just said it was good.

OK Computer is the GOAT 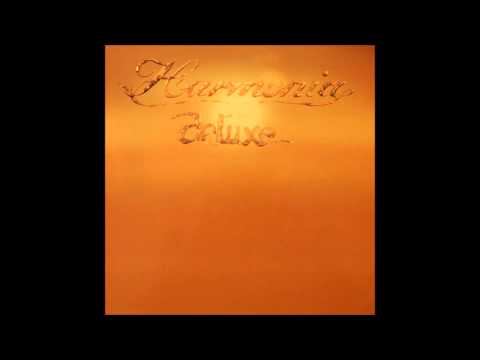 Interested in what you mean by overrated here. Can a band who have had the influence that Radiohead clearly have, whether you like them or not, really be called overrated?

Presumably it took 15 years and a pledgemusic campaign to release the follow up compilation, The Album 2