Dunno if there’s already been a thread for this but I’m obsessed with this song. It’s the best epic pop ballad since ‘Video Games’. Beautifully haunting…

Intro really reminds me of the first Pheobe Bridgers album. Something on the vocal production. Guess it’s been long enough for that to have had an influence.

I keep seeing this song advertised everywhere so I am waiting six months before listening to it.

Pretty sure it’s got ‘Song Of The Year’ sewed up already.

I will let you know in August.

Been meaning to check his post Mars Volta stuff out.

He’s been digging Lorde, Billie Eilish and Taylor Swift by the sounds of it…

Just listened to this. It’s focus group pop innit. Feels like I’ve heard specific parts of it thousands of times.

I see what you’re getting at but the melody is so strong. It just really moved me on first listen. 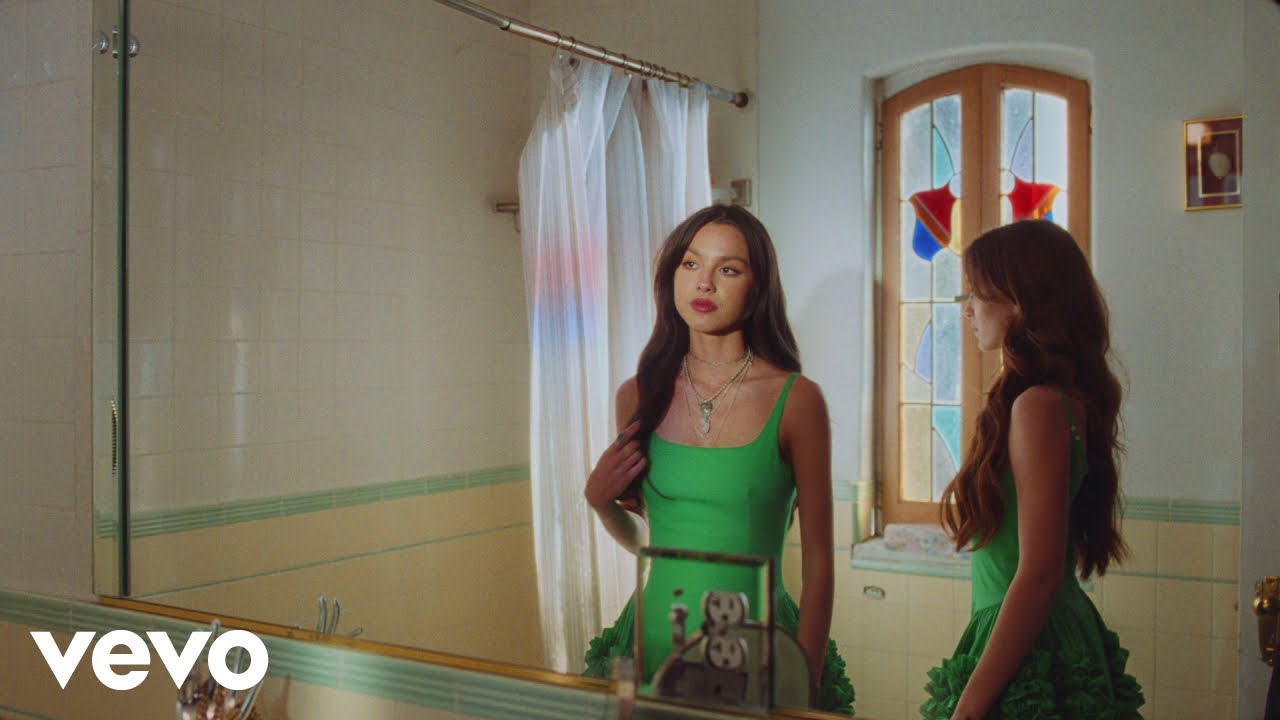 Good concept album idea for her

She can have it for free

I don’t give a fuck

Reached a point this week where I couldn’t listen to a podcast or read something online without her being mentioned so I finally searched her name and Spotify and listened. She’s really good! Very clear lines of influence from people like Swift and Lorde but the songs are really, really strong.

I love how the guitars roll in on it like Hatchie. And the “in between the chorus and the verse” micro observation.

Whole album is so sublime.

Very clear lines of influence from people like Swift and Lorde but the songs are really, really strong.

And Paramore and Phoebe Bridgers. And little flecks of Wolf Alice. All the good stuff, basically.

Just got round to listening to the album, so good! I love how direct it is, musically it’s very minimal and obvs references loads of other pop stuff around at the minute production/arrangement wise but I think the songs are much stronger than anything I’ve heard of Lorde and Billie Eilish (both I like btw). Flows together really well as an album too, thematically and musically.

My least favourite is Drivers Licence though, I think because i had heard that in an advert first so I just associate it with advertising now. Genuinely think everything else on record is better/more interesting anyway.

i never liked drivers license. i only used to hear it on the radio and never long enough to realise it was the same
person who did de ja vu which is v good.