People who made a quite big jump in genres

Any examples of this? My main example comes from me listening to Battles earlier, thinking ‘this dude went from drumming with Helmet and Tomahawk to this’.

Talking career jumps, not things like whatshisbollocks talking on Parklife.

edit: remembered his name as soon as I typed it. Keeping it.

Dave Grohl moved from the drumming genre to the nicest man in rock.

Nobody will be happy with this answer, but I don’t think anyone in the 90s would have expected that Billy Corgan would go on to make an Americana album (and it’s great).

The one that shows the biggest departure: 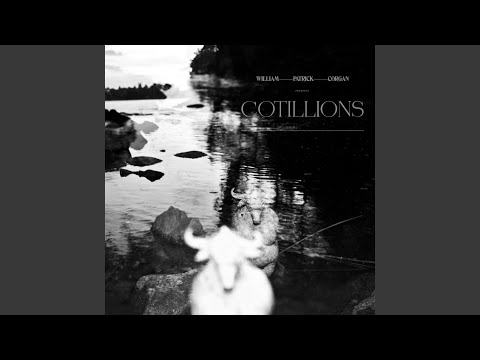 Thinking about it, I suppose Beck did it a lot. And Bowie.

There’s probably a case for Trent Reznor at this point with all of his ambient work.

It might be a one-off (hopefully not), but metal band Loathe released a very good ambient album this year. Completely unrecognizable. 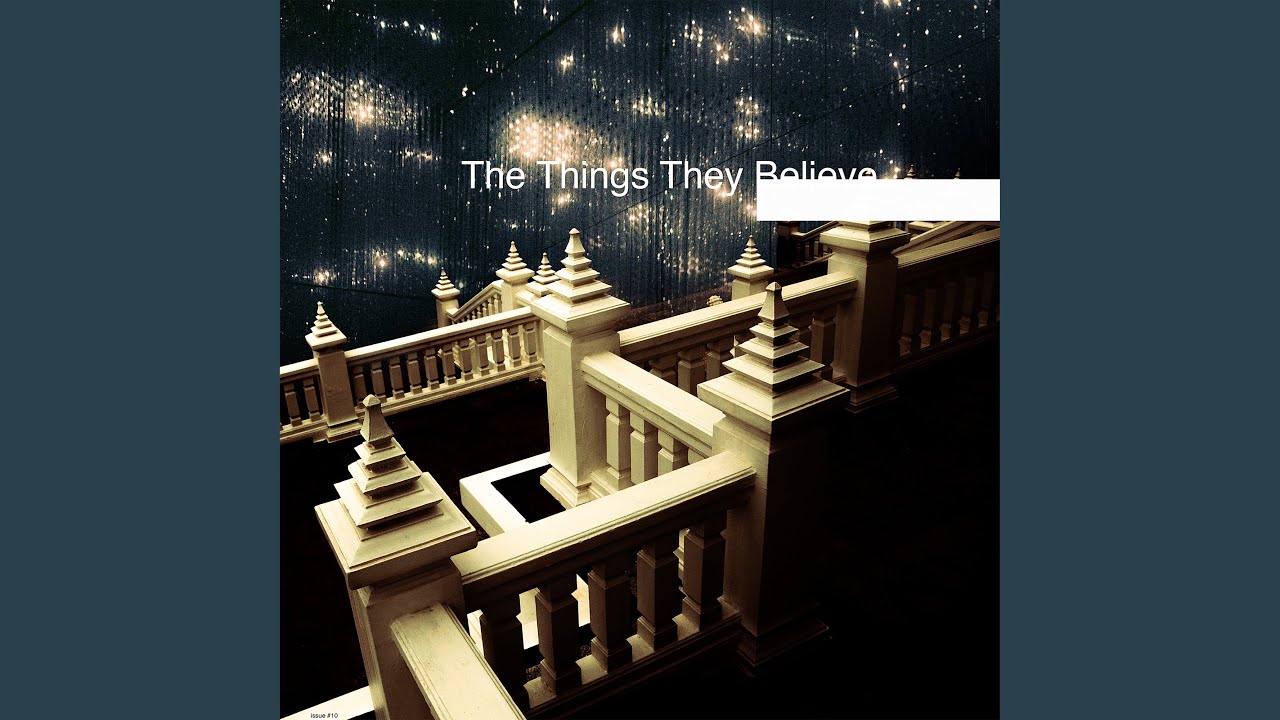 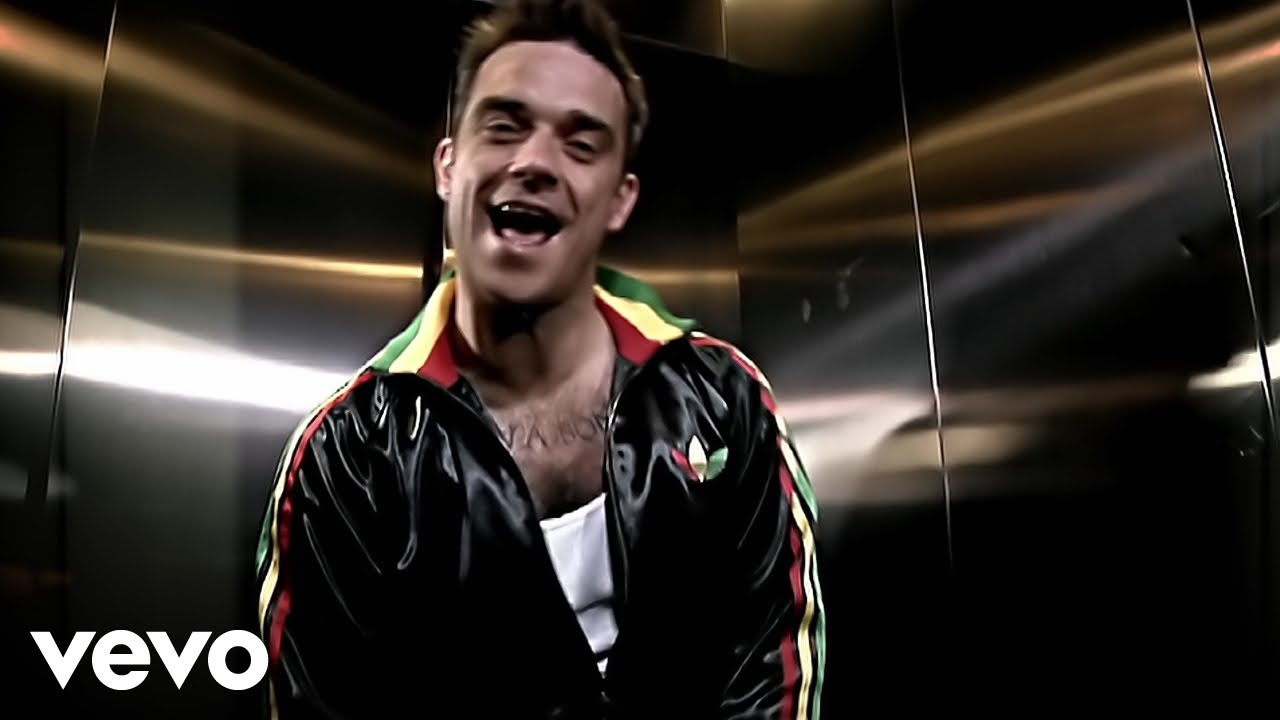 Alice in Chains going from a hair band to what they became. Still can’t wrap my head around that one. 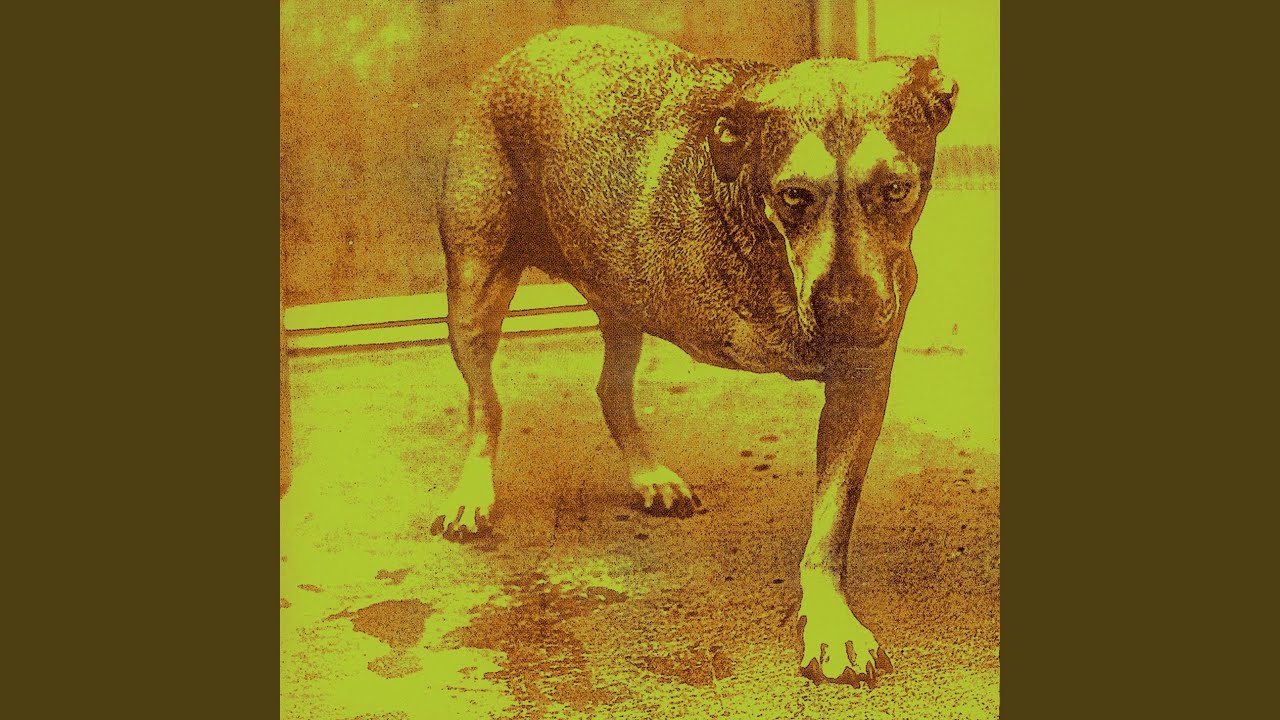 the bass player from these noisy riffy lads 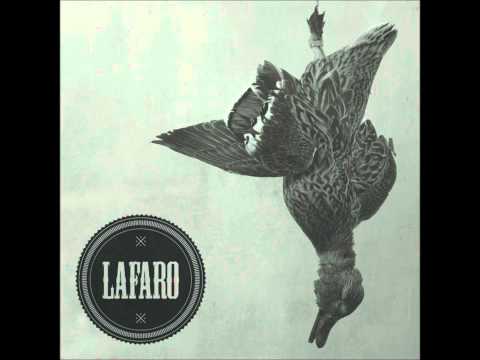 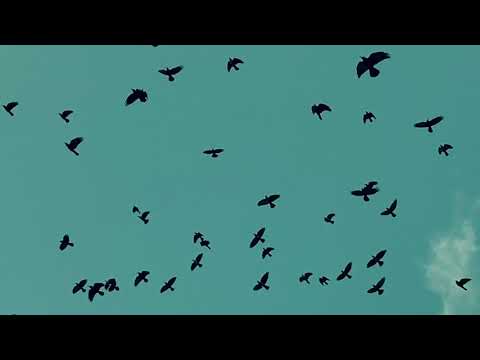 Sort of, but I’d say that was more of a gradual shift.

Couple of OG Black Metallers have either side-stepped or gone in completely tangental directions since their early albums - Opeth are now full-on Prog Rock and Ulver are… who the fuck knows what Ulver are these days. The last two albums I bought by them are Synthpop/Darkwave (The Assassination Of Julius Caesar) and monolithic live improv Drone (Drone Activity).

Ulver are incredible. Absolutely love their dedication to doing whatever the fuck they want after releasing a god tier level trilogy of black metal albums.

Enslaved also, whilst not as dramatic and still within the field of metal, have evolved in an interesting way.