and they had a song called Pyramid Song, not the John Peel Song

Wait @saps is @xylo with hair?

I suppose you could say they’re “Radioheadlining” hahahahaha would be good if it was an elaborate hoax

or turned out to be another logo. deadmaus man or promo for a film.

Phew, was beginning to think they were out of ideas for a minute there.

Would be funny if they do headline but don’t play any music. They put a cross section of a full size house on stage and it’s just Thom sitting there reading a book and drinking tea. Gets up, does a Lotus Flower dance into the kitchen and starts making a big hearty broth from scratch. 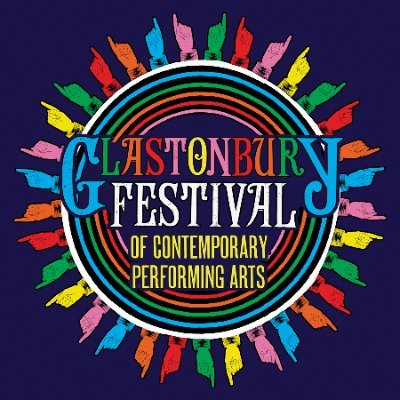 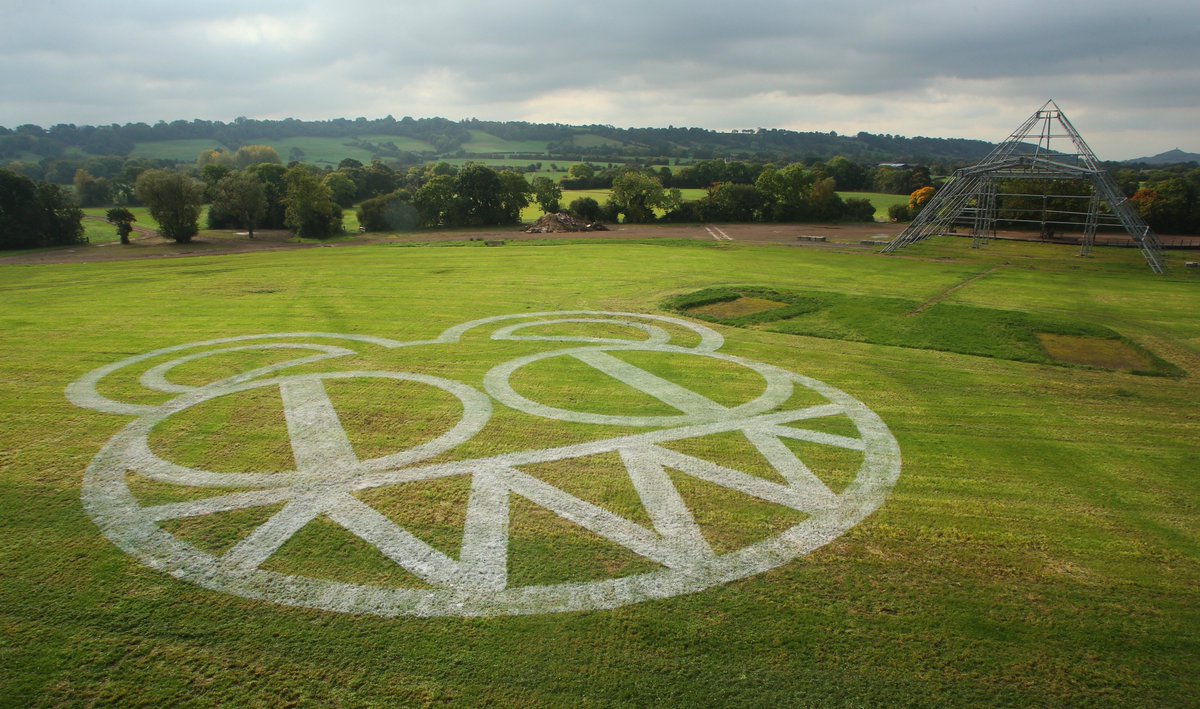