Looks like it’s my turn to start the annual thread this year. 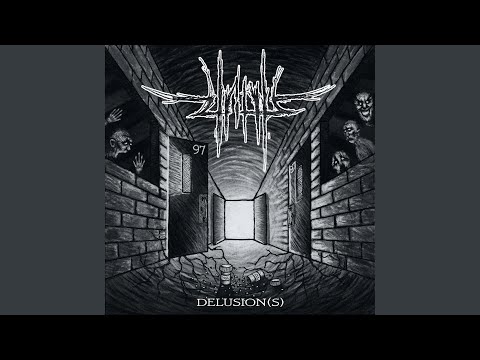 First BM to grab me this year 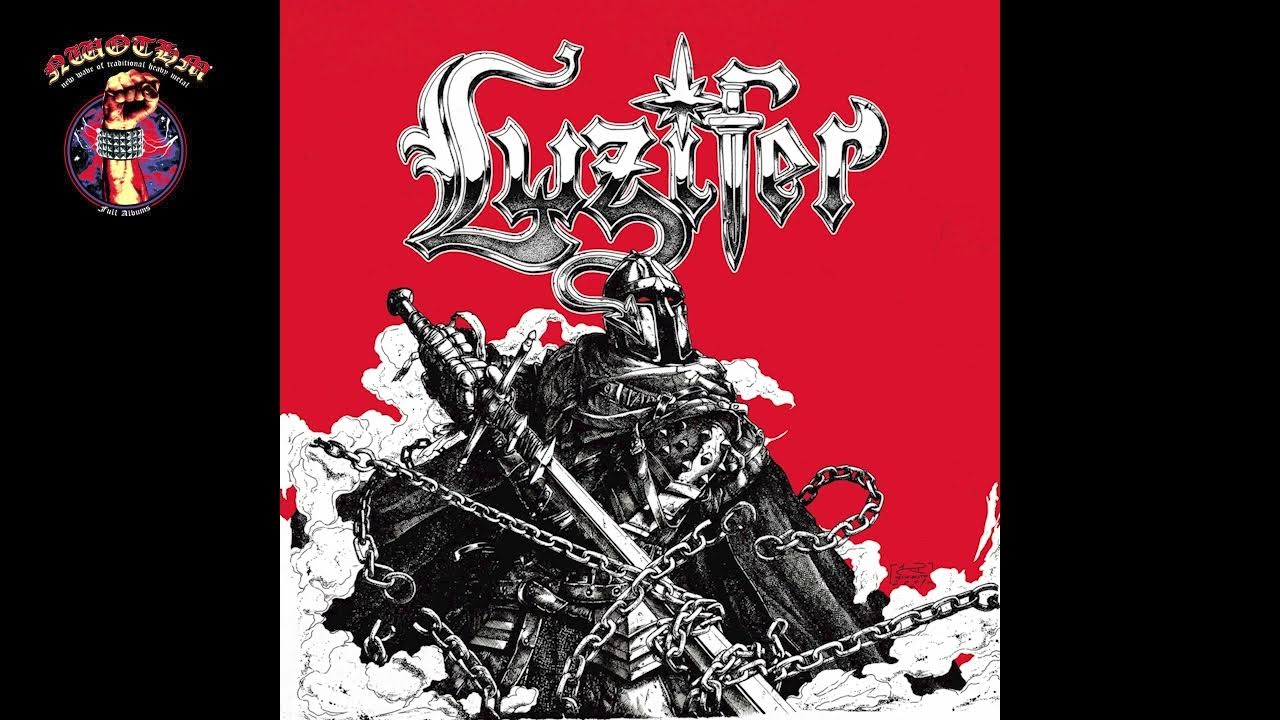 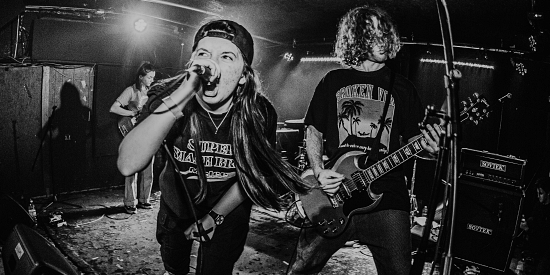 Is that a Shelter reference?

Rabbit are going to be huge this year

excited for their tour with Gertcha and Snooker Loopy 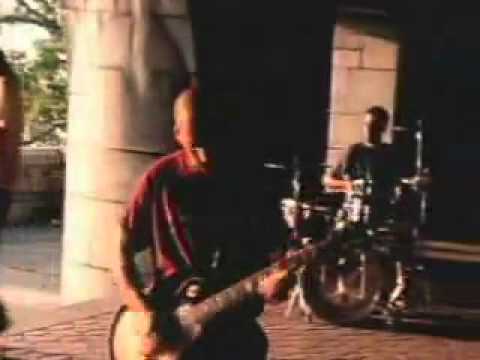 The Fells Like Heaven band photo is one of the worst I’ve ever seen…gotta be a piss take!

What ever happened to Krishnacore eh? It’s probably still going I guess

Right before Christmas I went through the discographies of a few labels and made a playlist with about 90 new bands and then ignored it until today. Getting into a bit of a death-kick I think. Love it when an extreme genre finally clicks.

Progressive-y hardcore with shoegaze elements? I don’t know how to describe it tbh but this is insanely heavy. 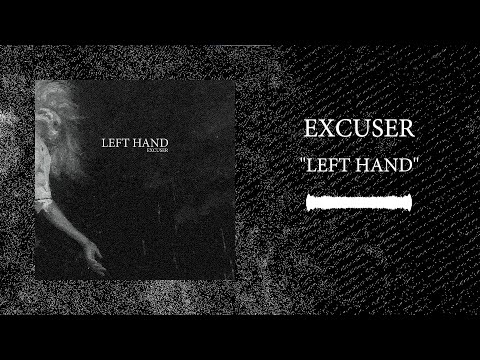 Not heard it yet, nor do I know anything about the film really, but this soundtrack for the forthcoming Earth documentary dropped on NYD:

Also I know I’m super late to the party here but I’m just coming round to quite how good this Mindforce record is. Like Cro-Mags, Sick Of It All, At the Drive-In and Turnstile thrown into a blender. 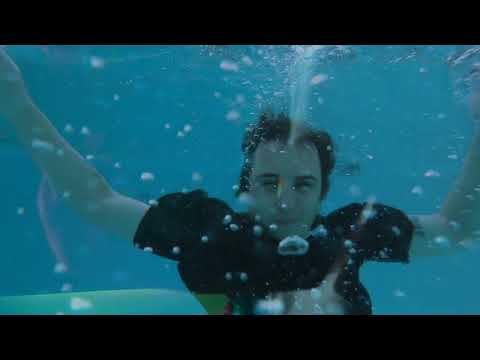 New Narrow Head stuff is well Deftones, and I’m fully on board with that.

Listening to the Luces Lejanas album from last year after Stereogum put it in the top 10 albums of 2022 in their metal column, it really is excellent 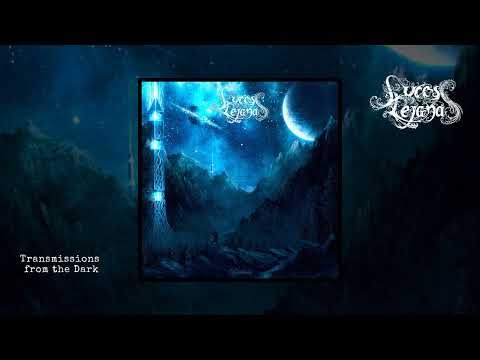 The list of excellent projects Morthalion is responsible for grows again, with the release of the full length album from Luces Lejanas, featuring guest drums throughout from the enigmatic M.W., and guest vocals on the track ‘Mirage’ from Karu.

Another new sound to emerge from his White Falcon studios to go alongside the raw, cosmic, and rugged black metal of his other projects Bastard of Loran, ARNA, and Stellar Tomb , this is an airy, heavily melodic incarnation of his multi-faceted forms; layering thick fuzzing gothic shoegaze over the ominous undercurrents of blackened post rock, and keeping everything on a skyward trajectory towards epic grandeur.

Link to the article 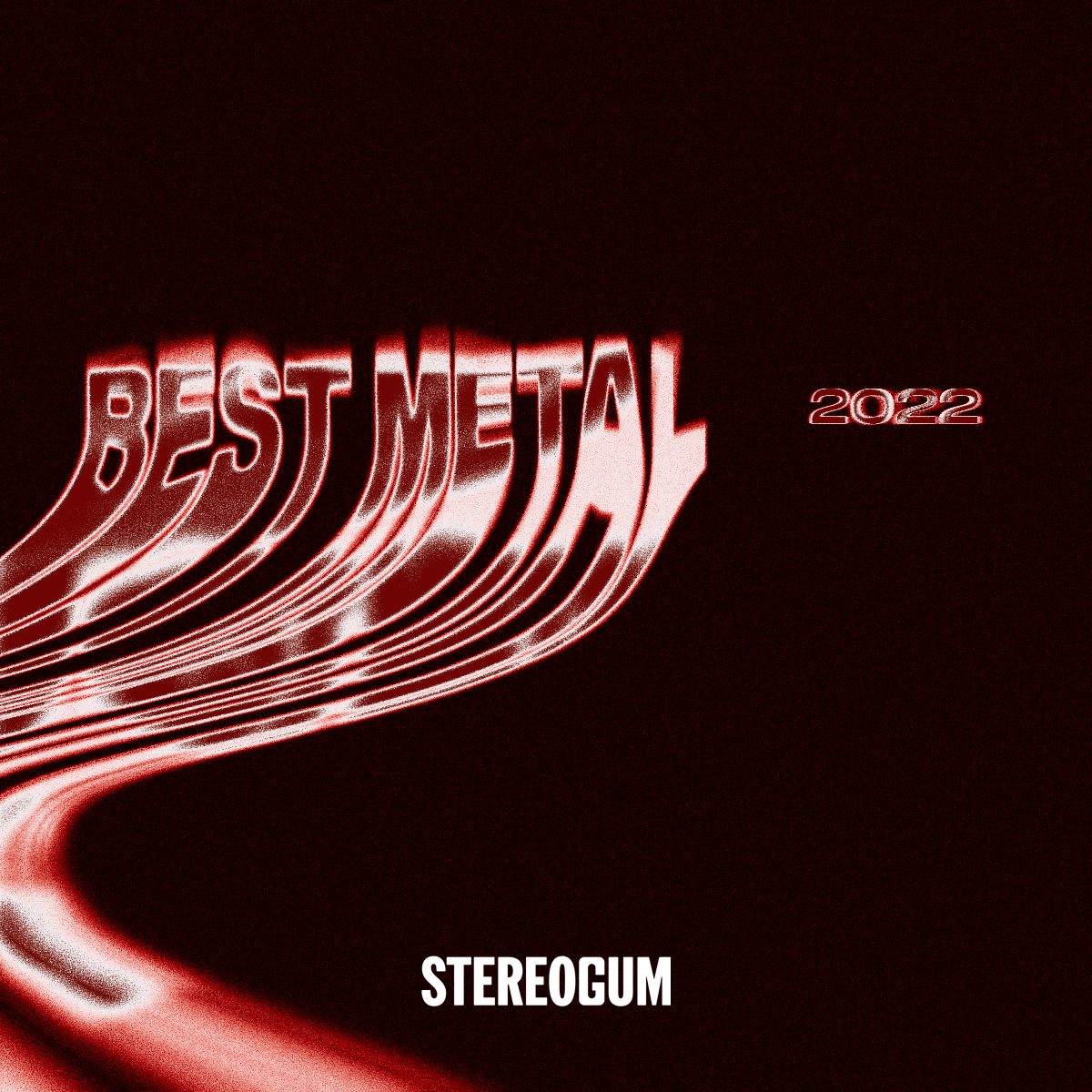 Welcome to the Black Market’s 2022 favorite metal albums extravaganza. As always, we’re sponsored by sleep deprivation, depression, and an insatiable need to hear heavy metal to make it all go away. We have 10 of the finest slabs of steel released...

I’ve been on a bit of a death metal run over the past few years so let me know of any gems!

Dense atmospheric Black metal. Its not often i get moved emotionally by atmospheric black metal these days as there is so much, and this doesn’t but still, sounded good on the first listen.