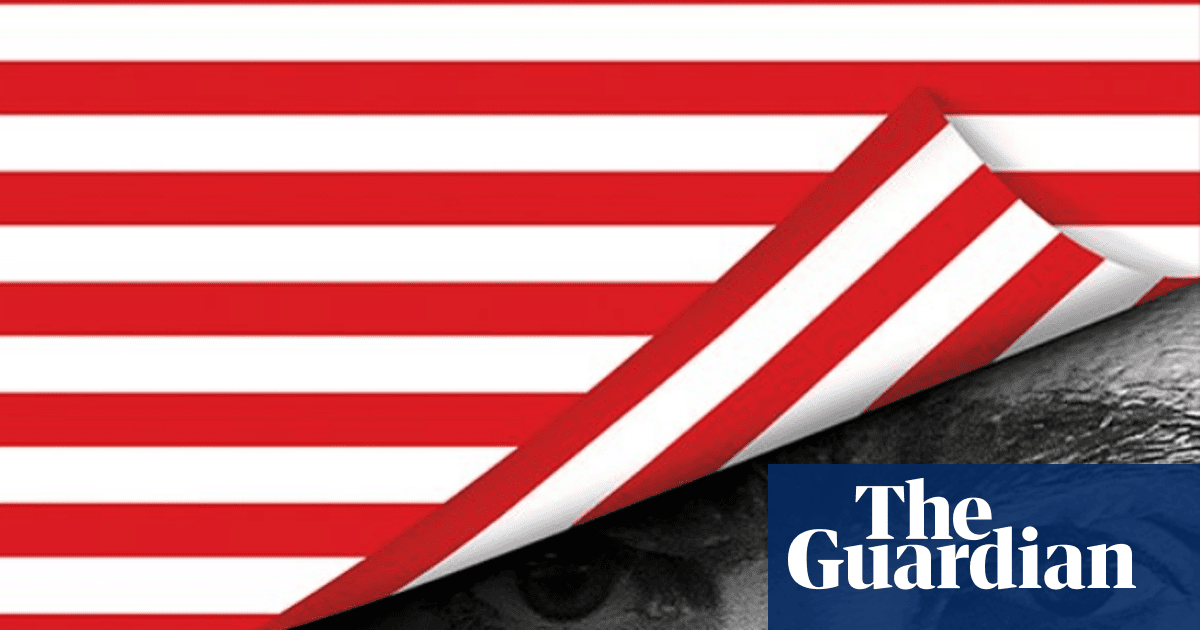 Will Sacha Baron Cohen's undercover series be the TV event of the year?

Shot in secrecy, the satirist’s new show Who Is America? sees him take aim at Trump and the US political elite. It looks set to be something truly special

I’m assuming this is the series I’ve seen advertised in the last couple of weeks with the slightly annoying “Something big is coming, so dangerous we can’t even tell you about it” stuff?

will it be better than Keith Lemon: Coming In America

Has the headline writer not heard of the World Cup?

People who use ‘my wife’ as a catchphrase:
Borat
Adam Buxton
Papa Lazarou

Only people I have heard of please.

It seems like the whole idea is to get away from his recent output and go back to what made his name in the first place, the weird characters and undercover interviews. I think it will be worth watching, especially if it has a politicised angle which it seems to do.

i hope so. the Ali G bit with the vet is one of my favourite ever things

we rewatched the Ali G movie recently and… I did laugh a lot, especially the Charles Dance stuff

“furthermore, I am a bellend”

“I JUST WANT TO MAKE SURE”

Because those characters (outside of the Ali G film) relied on people not knowing they were characters. Once they’ve reached a certain level of popularity they’re useless. And while he could do films / TV with them where it’s just scripted comedy, that’s obviously not his forte or where his interest lies (not that I’ve seen Grimsby to judge).