I’ve just started reading the first instalment of Scarred for Life, focused on the 1970s, and featuring such gems as The Owl Service, the old public information films about the dangers of the railway and that sort of thing.

I’ve long been ‘generally’ interested in hauntology, even perhaps before I knew what it was. I remember listening to Lemon Jelly’s ‘Nice Weather for Ducks’ and being strangely attracted to it, and this has continued into a lifelong love of anything slightly eerily mawkish or otherworldly in such a way that can only be achieved by the Brits.

So this is a thread to talk about it.

Love the idea of imagining watching Bagpuss but never actually watching it.

That and the Magic Roundabout.

Well into hauntology. Love having someone put the willies up me.

Those shows were all seemingly on continually when I was a kid - then it turns out there were only ever about 4 episodes. It won’t take you long to catch up

Love the idea of imagining watching Bagpuss but never actually watching it.

Bagpuss and the Clangers are in Canterbury museum and you can meet them. (The shows were made locally)

I had a Dougal birthday cake when I was little. I think my mum made it

Also massively feel that the Look and Read series feeds into this. Remember watching Through The Dragon’s Eye with much affection.

I went to a thing at the BFI where they had lots of these old 70s and 80s spooky kids shows on like Moondial. There was a guy there who was the double of the Comic Store Guy from the Simpsons who kept huffing and puffing in a stereotypical way that people had the gall to enter and exit between different shows, like we’d all interrupted his private showing.

(I think there’s a recent remake of the Snow Spider, but I haven’t seen it)

Growing up in a pretty rural part of North Yorkshire part of our education was watching a public information film on the dangers of playing on farms. This one is the thing that scarred me.

Apaches is a public information film made in the United Kingdom in 1977. Produced by Graphic Films for the Central Office of Information (COI) for the Health and Safety Executive (HSE), it was shown extensively in the Southern, Westward, Anglia and ATV regions, before being shown either on film or videocassette in primary schools. It was shot on 16mm film at a Home Counties farm in February 1977, and child actors were selected from a school in Maidenhead, Berkshire. The 26-minute-long film dea...

While hiding from Danny, Tom decides to balance on the top of a fence overlooking a slurry pit and falls in. Nobody hears his cries for help, and he suffers a quick death by drowning. The village children are given a day off because of his death, and the class teacher removes the items from Tom’s desk.

They agree to mime-drink the liquid, but Sharon accidentally swallows some of it. She seems fine once she spits it out, but later she becomes sick. In the middle of that night, she wakes up in excruciating pain, screaming and crying and calling for her mother. In the next scene, her mother is seen clearing out her now-dead daughter’s bedroom with a close-up of her now empty bed.

Closing credits show a long list of real children who had died in actual farm accidents in the year before the film was made.

This is a good one 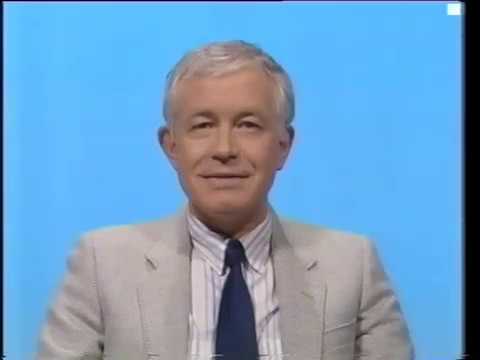 Volume two’s out now as well

Also repeated many times in Kent.

Along with the one about getting electrocuted by train lines or having your head cut off by a train window. (some of the local area has the kind of track where the power is on the ground).

Easy ways to horrify people who grew up in London:

(I feel like there must have been some local maypole hire place that took it round schools, because it definitely did not belong to the school, a man just appeared and put it up one day and then took it away again)

“if ickabod was so frightened of ghost stories, why do you think he kept listening to them”

Sums it up really doesnt it. We love the weird shit that terrifies us.

Our primary school had its own maypole on wheels like a netball net which was kept in the hall. I liked maypole dancing, I can still remember the ribbons and my plimsols in the hall! 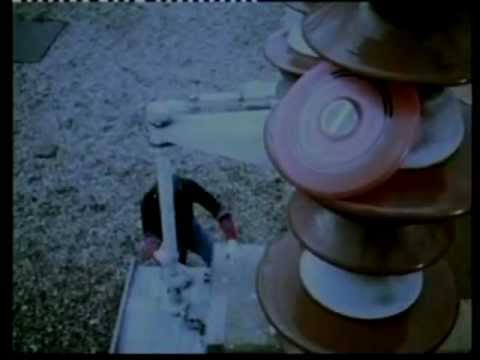