That leeds scrum set up

Fair play from Bateman in response

Weirdly this could work in Wigan’s favour.

Wigan normally look good with backs to the wall. And as a Leeds fan we’re usually shit when we should be favourites. Glad it isn’t working that way so far.

On the one hand, I like Wigan getting beat, on the other, this make a Saints GF win more inevitable

No there is literally no chance whatsoever, none, that Salford will beat Saints. Not going to happen, nope, no sir

A couple of weeks ago at the Cas game I thought that whatever happened I was mega proud at how we’d turned the season around - we were looking relegation fodder in April / may. I couldn’t believe we made the play offs let alone get to a grand final. Rohan Smith is some coach. 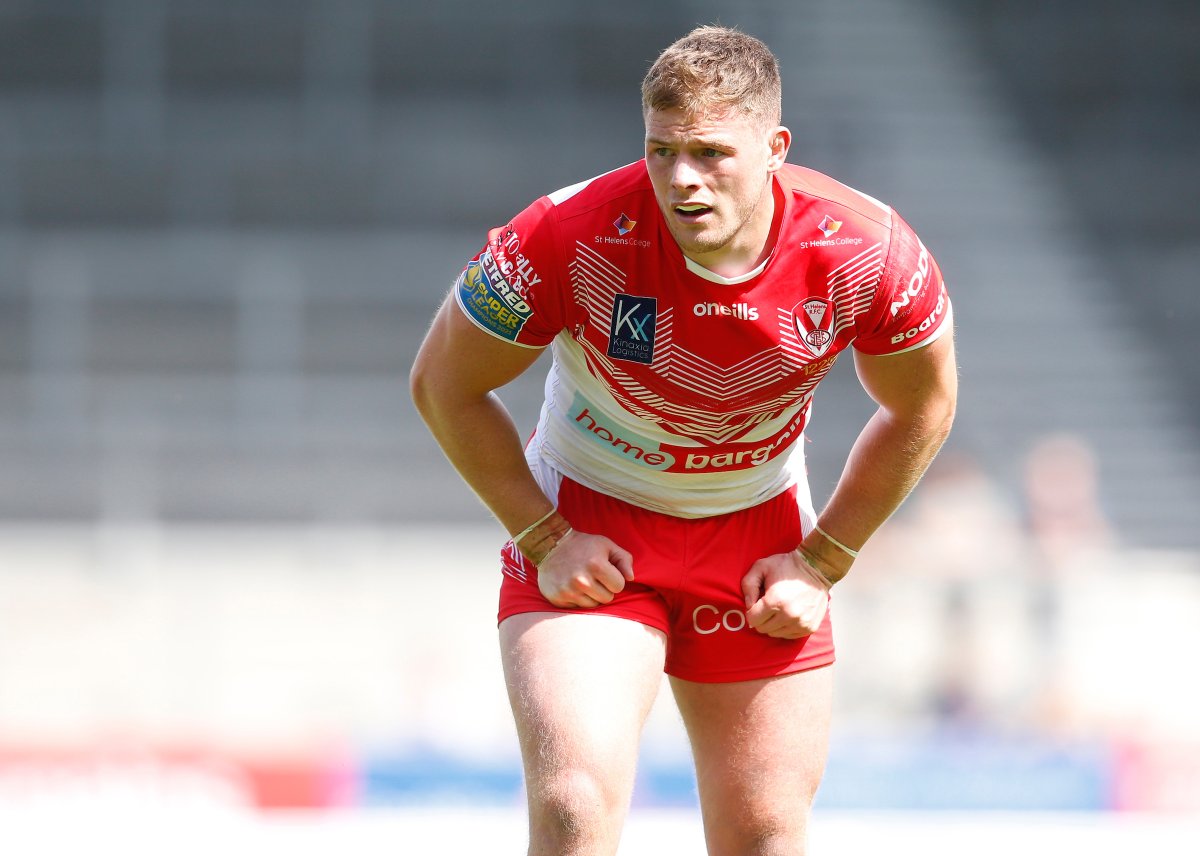 thats an awful call in the NRL

cant be forwards if you spin around 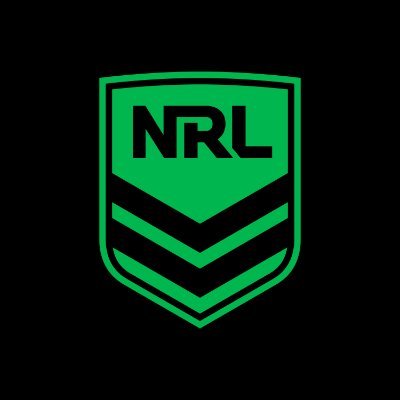 At least their refs are as shite as ours then

Just caught up with this…… wow, what a game. 2 bad forward pass calls really helped parramatta but their defence was unreal at times.

It’s a shame for Chad Townsend as he has been great all season and seems like a good guy.

Oh and how good are packed Queensland stadiums for big games? Unbelievable noise at times.

Can’t see past Penrith in the other semi. Would be quite happy about that as it’s not hard to get excited about Penrith v Parramatta games.

Yeah they definitely got the rub of the decisions early on.
Great game though, that last 20 was at a great pace. And that atmosphere was electric even through the telly.
Looking forward to this morning as a nice primer for the GF later