EMF (acoustic) - truly what the world has been waiting for… Can’t imagine Clint Mansell will be turning down Hollywood commissions to do this.

I could sneer at this, but I have actually seen all of PWEI, Jesus Jones, GLC, Miles Hunt and Kingmaker 4AD live in the past 10 years. The TV LOVES a 90s nostalgia show in fairness…

One of these days, a shine on festival is going to tip over from, ‘that looks ok’ to ‘that actually might be good fun’ and i might try to go.

I would gladly enjoy the “rave” section of their Minehead weekend, I can’t lie. Yeah, that’s where it starts, now just a few more top acts and I’m getting tempted

There’s some fun to be had with some of those. The two guys left in GLC are a good craic, etc but it does look suspiciously like there will be a lot of old men with acoustic gutars playing also ran hits. Get a quick trip to the dam out of it, though.

Was saying earlier that if they had the best bits of this years November festival on a ship to Amsterdam for that money I’d be tempted but not with that lineup they have for it.

The two guys left in GLC

tbf i’m going to see Babybird next week for the third time in 2 years. and it’ll be fucking brilliant.

Oh aye the actual weekender is decent but a good bit of faff too.
The cruise is what I think looks dreadful. Proper lads fest vibes.

Looked up Goldie Lookin’ Chain… this has to be a joke, 24 albums? TWENTY FOUR ALBUMS? THREE greatest hits? Actually really like the first Greatest Hits, some bangers on that

every single one of the albums is a joke Shucks, that’s the point 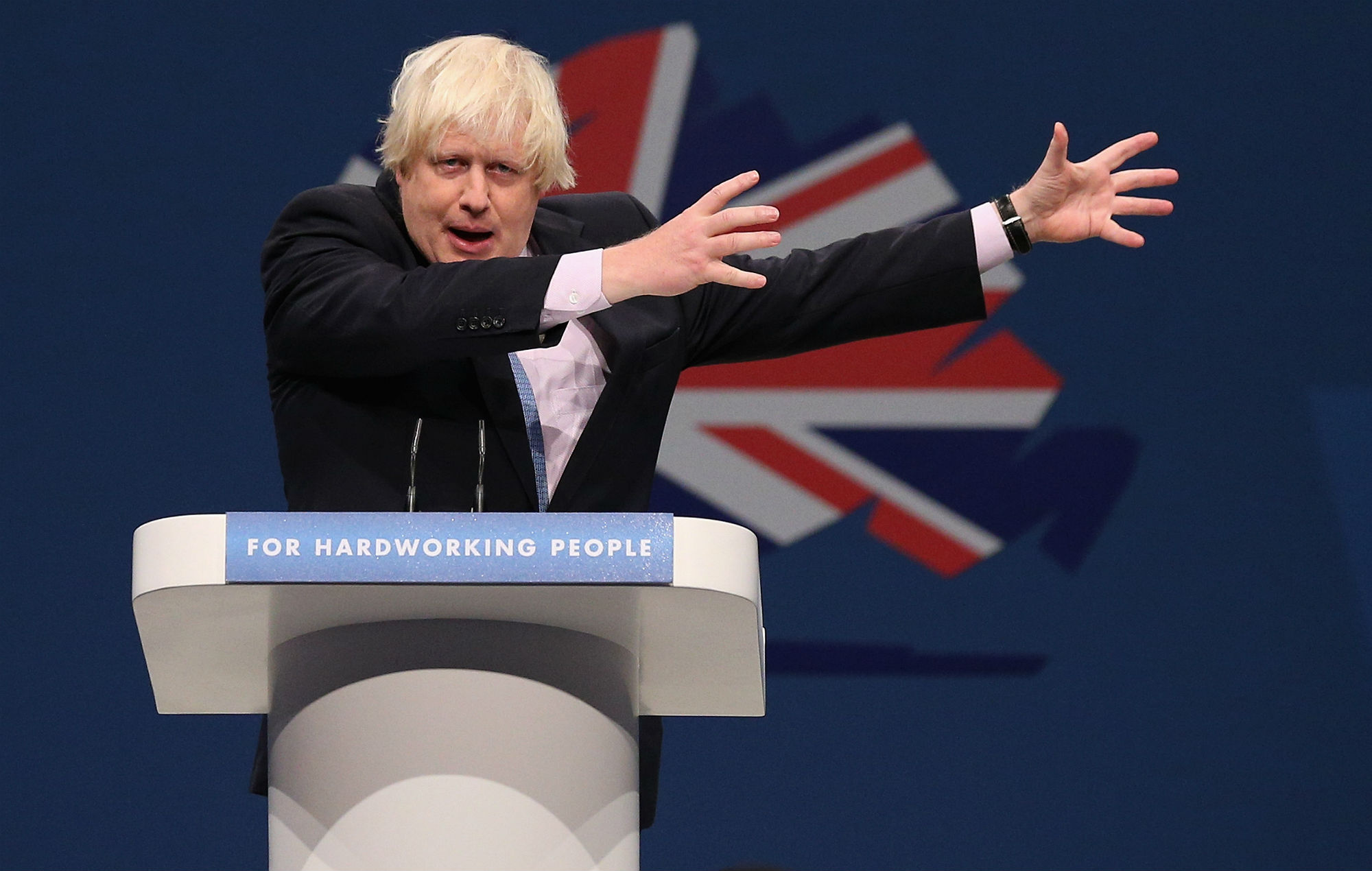 It looks like the Festival of Brexit is still going ahead

The government is still reportedly pushing ahead with plans for a controversial post-Brexit festival of Great Britain and Northern Ireland,

The only good thing about this is finally living my dream of seeing a supergroup of Ringo Starr, Roger Daltrey, Bruce Dickinson, Matt Bellamy and Som Wardner.

Not for me this: