That new Chemical Brothers album then...

Thought so. Glad you all agree.

I was surprised to see this view. I listened to the album and thought how dated and by-the numbers it was. I accept that bands have to play to their strengths, but this almost seems like pastiche.

Think the “dated” sound is a deliberate move - if anyone has the right to make a joyous old school big-beat rave album it’s the Chemical Brothers.

I much prefer this to the cool guest vocalist of the year approach they often slide into.

And We’ve Got To Try is the best thing on it and single of the year contender.

it was all right.

I’ve liked the singles. Seemed very retro, and not bad for it.

I’ve 100% heard none of it, i really like the singles, which i really like, so i’m assuming the whole thing is rubbish and am not listening to it. Might give it a spin tomorrow though.

…but love most of them, further included

Yep, is brilliant. Push The Button was their only misstep really 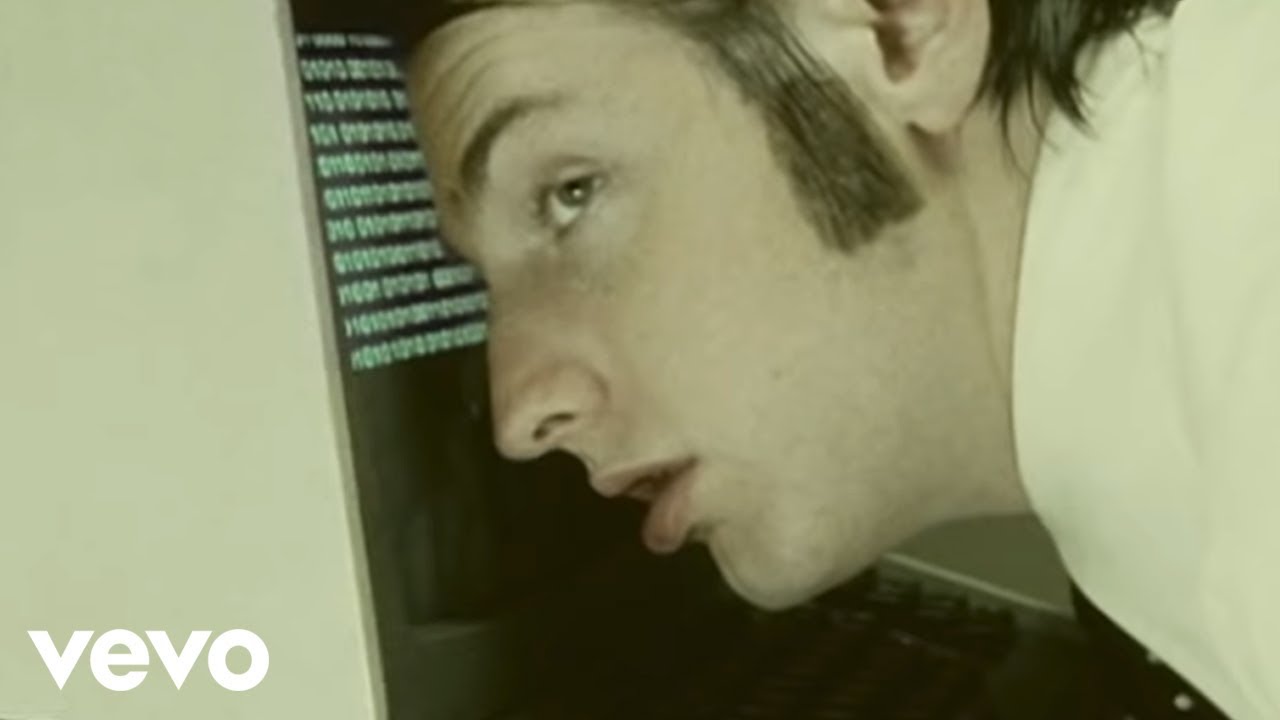 Push The Button was their only misstep

Every thread has become the hot takes thread.

So I gave this a fair shake, and I’m three tracks and fucking raving in my kitchen.

Really enjoying this! Never expected to be interested in a Chemical Brothers album again, so this is a very pleasant (and fun!) surprise.

Further is exactly the sound I think they should be making now. New LP has too many novelty samples for me. It’s funky enough. I just want them to be making deeper music that appeals to people still into dance music just like Further was.