Good afternoon and welcome to the Official Irish Music thread! I’m going to post about a lot of the current Irish acts that I love and then go through obscure or overlooked bands of the last ten or so years. I’m sure @icarus-smicarus, @thesewoodenideas, @anon35600300 and @uncleretrospective might have some suggestions for us as well.

Would appreciate links to YouTube videos and to the band’s Bandcamp as well if you can find one.

I’ll start off by mentioning the dearly missed O Emperor. One of the best Irish bands of the 21st century by far and with an almost unimpeachable catalogue. Signed to Universal Ireland early on, they then released HIther Thirther in 2010 before splitting with the label soon afterwards.

2013’s Vitreous established them as an independent act and drew on prog influences, along with more pastoral groups like Grizzly Bear and Fleet Foxes. The Lizard EP changed it up and leaned into yacht rock, giving us career highlight ‘Switchblade’ and they finished off with 2018’s Choice Music Prize winning album Jason, a collection of improv jams all finely edited together and turned into a cohesive work. 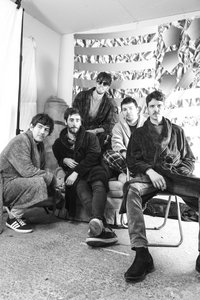 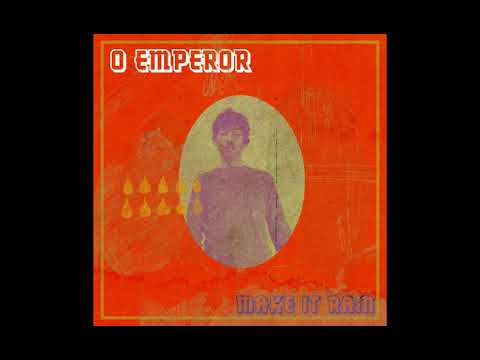 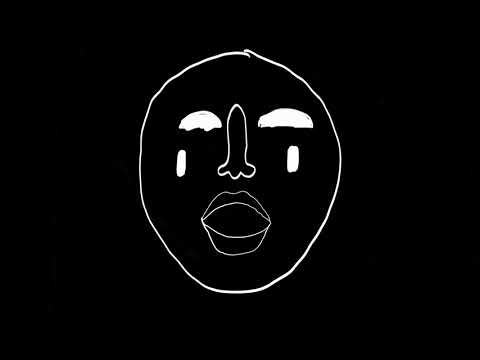 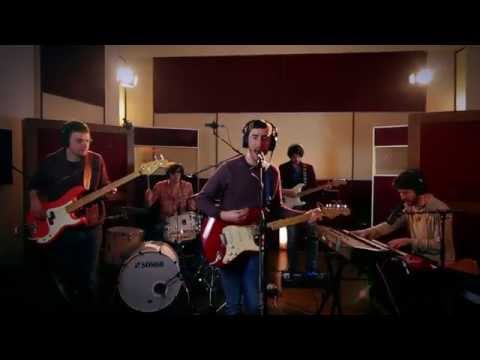 Fixity are one of Ireland’s best live bands at the moment, with an ever-rotating cast of the best and brightest improv talents from home and abroad. A mashup of kosmiche and jazz, no two performances are ever the same. Dan Walsh is the main man behind Fixity and performs with a whole host of other bands, most of whom will be mentioned in this thread.

Their recorded output is varied and encompasses two LPs on Cork label Penske Recordings (expect to see them mentioned a lot) along with a tape on Kantcope and a number of digital only releases. 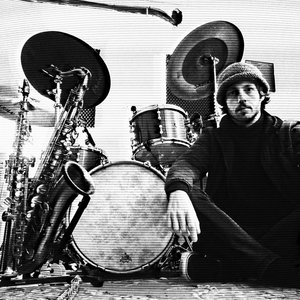 Directions in Music by Dan Walsh. 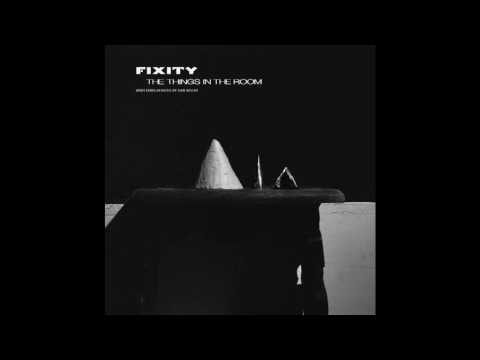 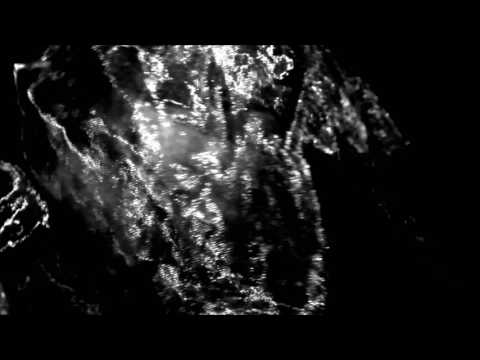 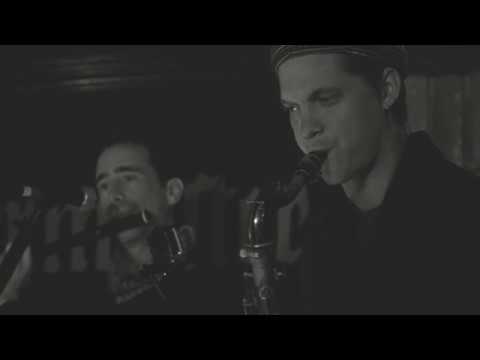 Well, this means I’m not getting any bloody work done this afternoon

On the basis that I’m sure someone else will chat about Whipping Boy, can I nominate Scheer?

Mid-90s rock band out of Derry, some ace singles, and their 1996 album Infliction was outstanding. Saw them live a couple of times, and they were fantastic. Think they split up not long after, and then the singer then went into doing trance tunes, by all account! But the ep, Schism, was amazing and is a real time-and-place record for me. 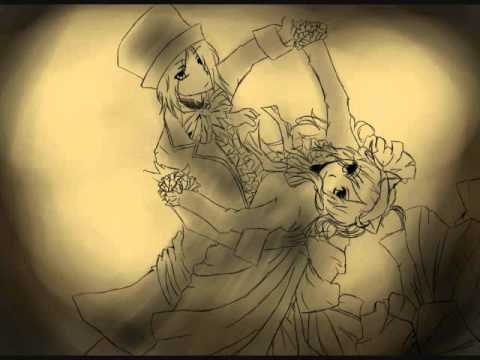 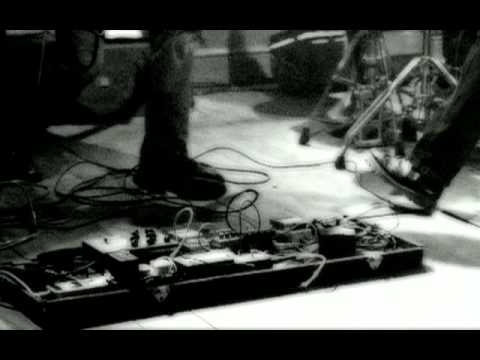 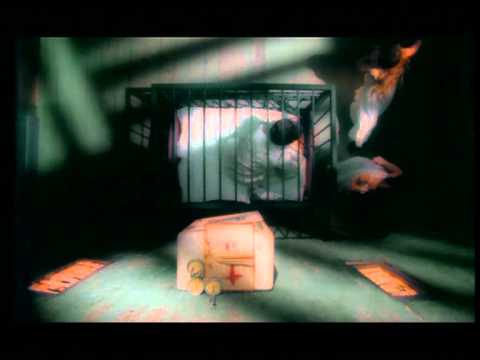 Nice one, never heard of this lot. Will have a listen after work!

I’m sure someone else will chat about Whipping Boy,

Nice one, never heard of this lot. Will have a listen after work!

They were described by the press as the Goth Cranberries which fucked me off a lot, because they were neither goth or shit. 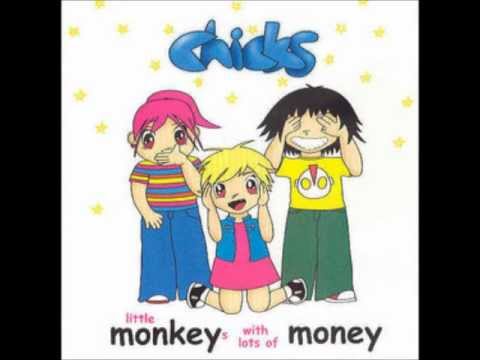 As soon as venues open again he’ll be in them. He was meant to be in Sweden right now recording a new album so expect him to bounce back from this quickly.

The Altered Hours are Ireland’s premier psych rock band and are probably responsible for some of the most memorable shows I’ve seen in my years living in Cork City. They’ve been around for ten or so years and have gone from strength to strength with their recorded output, starting with 2011’s haunted folk/psych EP Downstream.

Since then they’ve released a number of one off singles, an album and EP on Penske Recordings and a number of digital only releases. Their most recent EP Immediate Believer was released earlier this year and contains the banger ‘TNT’ so check that out. 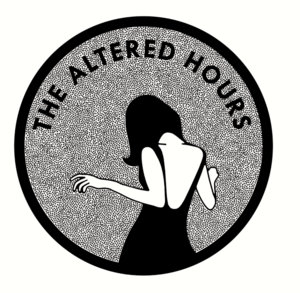 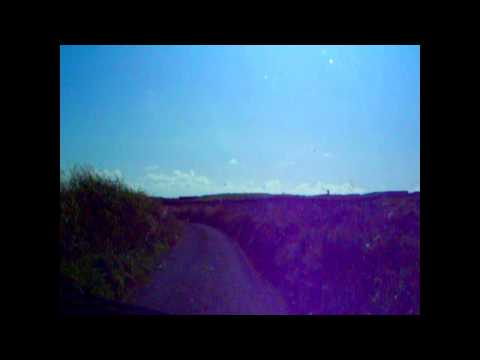 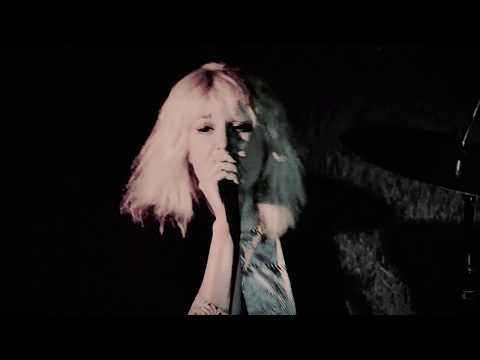 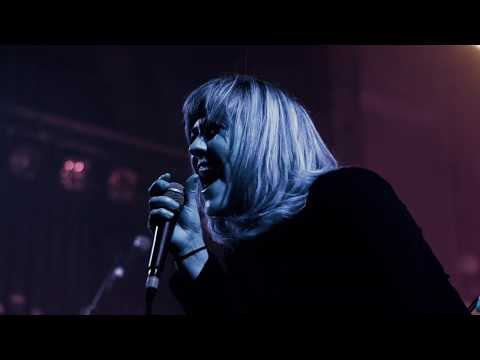 mad into Junior Brother these days. think i’ve posted about him a few times on here. great young songwriter of weird folk music, for fans of Peasant-era Richard Dawson or Joanna Newsom 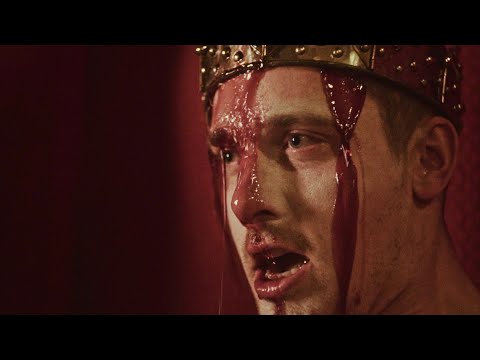 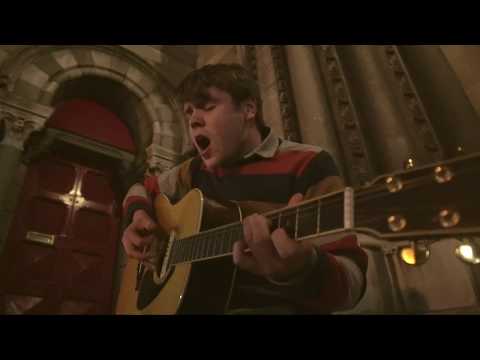 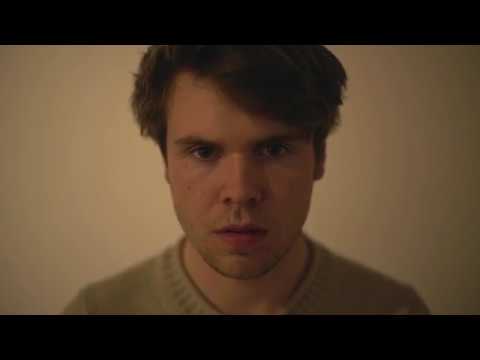 he’s been doing a lot of live streams recently and the new stuff sounds great. can’t wait to hear studio versions of No Snitch and The Long Meadows

He supported us two years ago and I remember thinking “This guy’s too good to support us.” I was proved right! 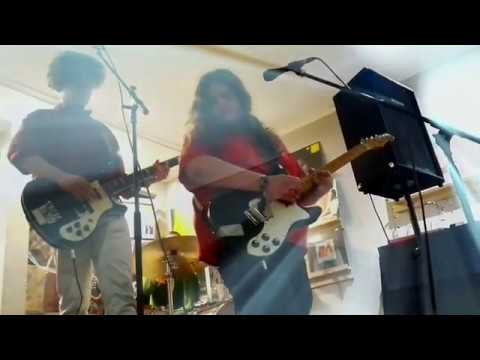 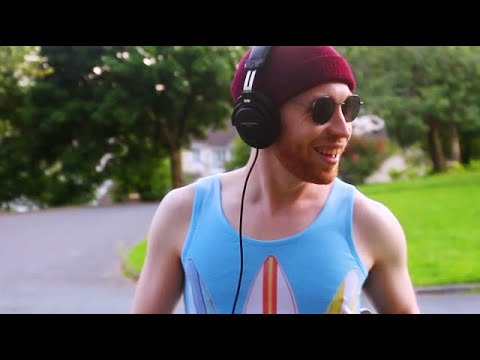 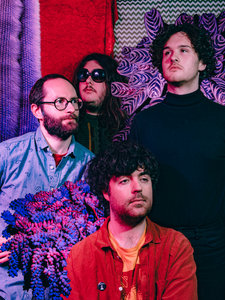 Sea Pinks are a perennial favourite of mine, definitely one of the most prolific bands in the country. Jangly, surfy, moody. Summery and autumnal all at once.

Early stuff is lo-fi and home recorded and a bit like early Wavves. Later stuff is studio recorded and more fully realised. Lots of jangly 80s influences. Probably what Real Estate would sound like if they weren’t so boring. Tom Ravenscroft is a fan. 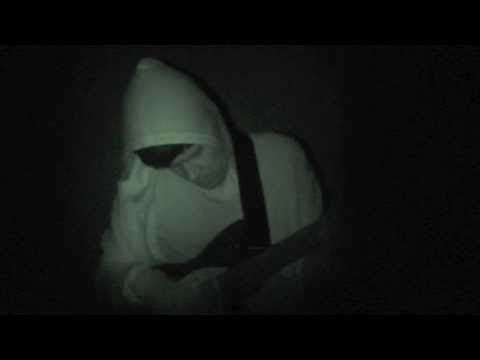 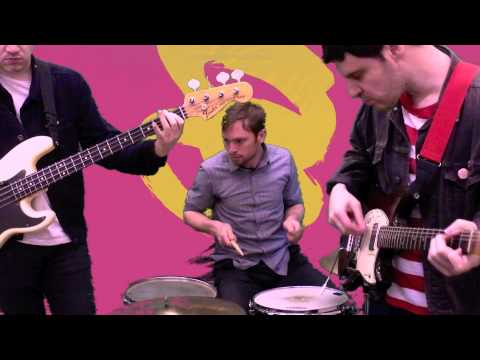 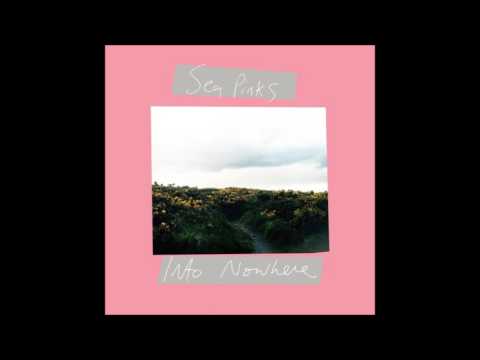 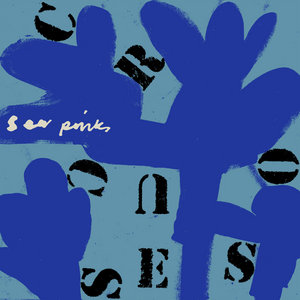 A band from Belfast inspired by sea glass, bleached grass and ghost guitars.

for fans of Rolling Blackouts CF as well probably 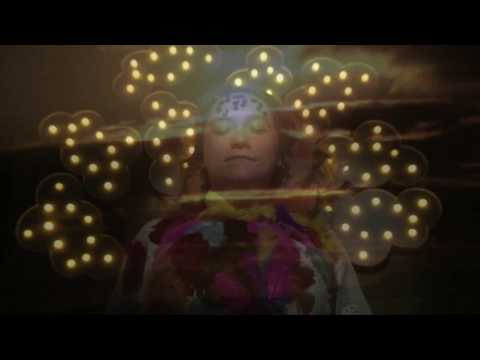 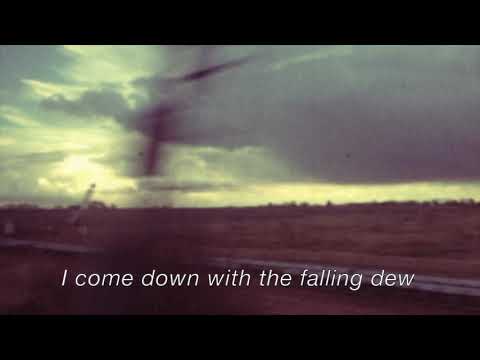 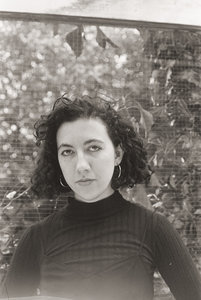 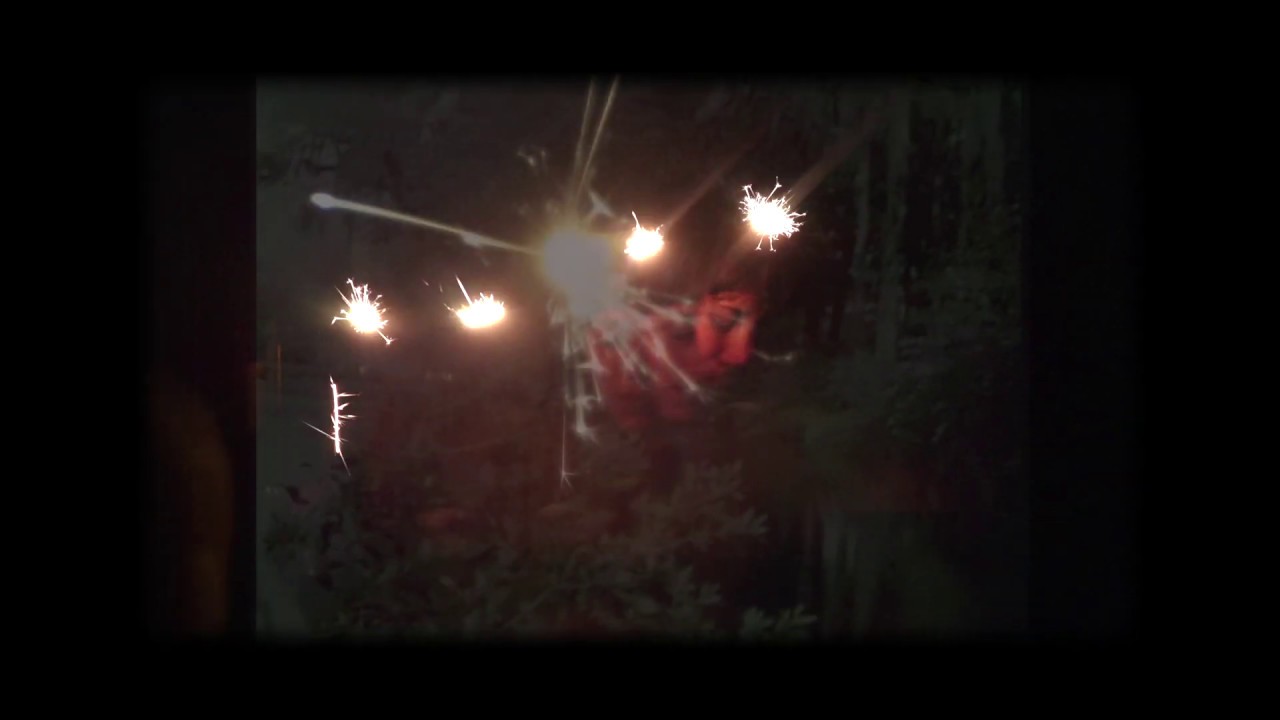