The Point At Which People Stopped Caring About Veteran Bands Output

Some bands tour relentlessly right up until they can be classified as veterans.

With many of these bands, there is a point at which no-one gives a shit about their new stuff and just wants them to play their hits. With many bands, there’s a distinct marker as to where the classic give-a-shit era ends, and where the subsequent albums only get their songs played live on the tour they are literally on.

Pearl Jam would be Yield I reckon

I held on until Riot Act, which I still have a soft spot for. But they’ve released one solitary song I’ve liked since then.

Yeah, reckon it’s either Yield or Riot Act. For me it would Riot Act, but for many penoids here I imagine it would be Yield.

I think I at least like everything that Pearl Jam has done (with the exception of “Let the Records Play”, ugh), but I think a case could be made for the classic era ending sometime between 1998 and 2006.

Yield is undeniably fantastic and creative.
Binaural was secretly very good.
Riot Act I need to revisit - I remember parts being kind of clunky but there was also a creativity and strangeness to it.
S/T - I haven’t listened in awhile but I loved it when it came out. It was pretty much as good as a “late period band drops any pretense of artistic evolution and just delivers something they’re good at” album can be.

Everything after has pretty much felt like S/T but not as good.

GIMME FUEL GIMME FIRE GIMME THAT WHICH I DESIRE! OOH!

I don’t think I can assess Metallica fairly - I was starting to discover indie rock around the time St. Anger came out, and I admittedly let the backlash to it dissuade me from buying it and going further with them.

I will say that Reload has some great songs. “Fixxxer” in particular is fantastic. 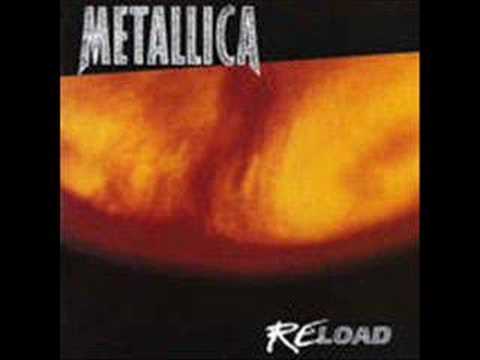 and fear of the dark!

REM after (and many would argue before) Up.

U2 at All That You Can’t Leave Behind.

The Rolling Stones should be top of this list, surely? Tattoo You, if you’re being generous; Exile (a few later tracks aside), if you’re not.

I guess this is actually quite a tricky topic, given that most bands establish a ‘standard setlist’ by the third album. The favourites are known and new tracks are rotated in.

At the other end of the spectrum, you have Elbow who I paid £40 to see because I liked their first two albums. They played one track from their third album, then nothing from before Seldom Seen Kid.

Foo Fighters - I stopped paying attention after ‘In Utero’

Muse at Black Holes and Revelations for me, Clive

Zooropa for me, Clive. Well, apart from Hold Me, Thrill Me, Kiss Me, Kill Me

Sonic Nurse was the last Sonic Youth album that I really cared about. Rather Ripped was ok. Can’t really say much about The Eternal. Probably only listened to it twice.

For me it would be washing machine for sonic youth.

Vs or maybe vitology for pearl jam

A thousand leaves for me, but I realise that wont be the majority view

That album and NYC Flowers and Ghosts are bit sub-par, but Nurse is excellent