So Near So Farsi

Four sentient toasters on a Megabus that’s been rerouted to Marbella. One has SARS.

Casualty, The Bill, London’s Burning and Holby City all set within the same cinematic universe with intertwining storylines and characters.

Drone Robot Wars (touch the ground and you’re out)

Six middle class Americans traverse the complicated work and dating landscapes of New York, with hilarious results. Also at one point one of their sandwiches is stolen.

I’m listening… Got a title in mind?

The sandwich that couldn’t slow down 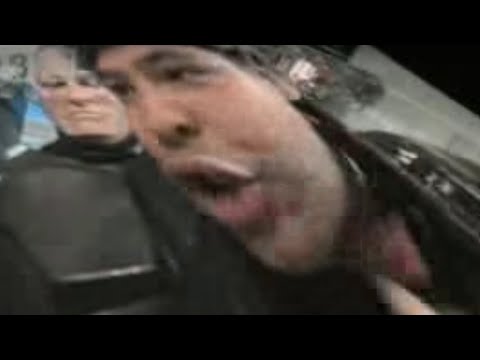 Or maybe I’m A Celebrity, but all the celebrities are made to sit in a tank of snakes, and the viewers vote for the snakes that they’d like to see freed.

I’m A Normal Person Get Me In Here

A bunch of people are outside and covered in Jam (strawberry).
A bunch of wasps whose sting can kill humans are released.
There’s a shelter, but to get in, you have to do a series of tasks and there’s only space for one person inside.
The rest of the contestants die.
The show gets cancelled and everyone involved in it gets fired / arrested / both.