Unexpectedly great music from musicians you wrote off 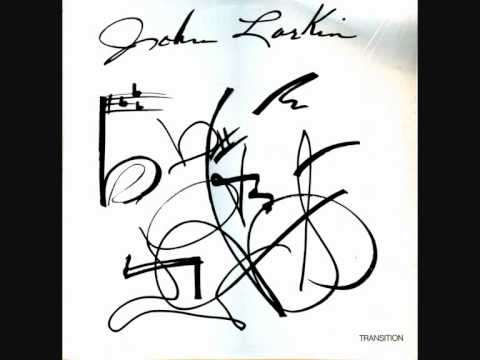 The new Strokes album was such a pleasant surprise this year. And I really mean pleasant - yea - their most fun and inventive and cohesive and enjoyable and consistent album since the first two, but truly upbeat and positive. I didn’t expect it in a million years, I needed it and I was grateful for it.

The new album by The Men. Thought they were done based on the last couple, but I was wrong.

Loved this album this year

I was more hopeful than most people, but after 7 years of missteps / destruction of good will since The Terror I’m not sure anyone was expecting the new Flaming Lips album to be as great as it is. An AOTY contender for me.

Wrote the Horrors off as little more than a novelty band based on the first albums/singles. Then they came back with Primary Colours and I was absolutely obsessed with it for years.

Pretty sure everyone did that, remember Primary Colours comming out vividly and how ‘wtf’ the whole boards were 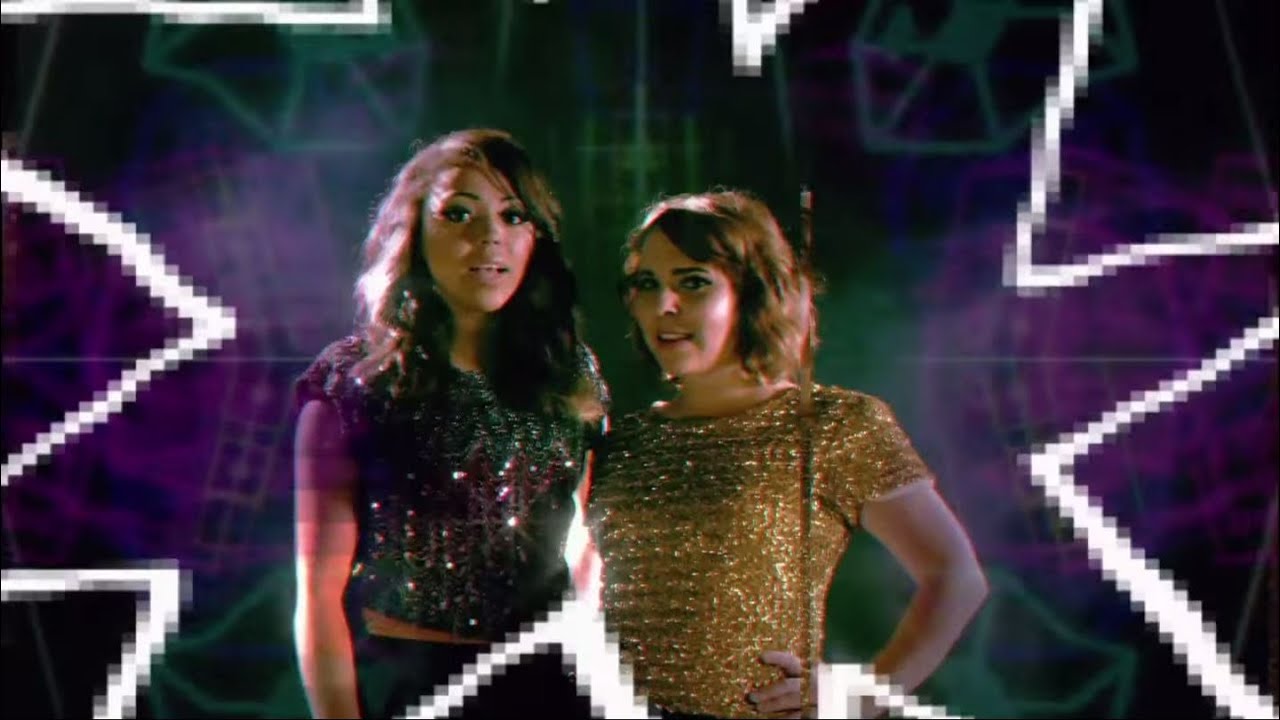 I really enjoyed those early releases leading up to their first album and as a live act they were hilariously inept (but great fun). Primary colors was a big leap forward but their sudden loss of plot post-PC was the real shocker for me.

The concept of writing Scatman John off is quite amusing

“Early Scatman John records showed a raw talent. But I have to admit, I wrote him off after I’m The Scatman”

It’s amazing just how good this album is. I love it so much.

That Horrors album was what got me onto DiS. A couple of mates of mine are from Southend and had been bigging up new local talent The Horrors. Sounded like my kind of thing so gave the first album a listen - obviously laugh out loud poor.

Didn’t think about them again until one of said mates sent me the video for Sea Within A Sea. Lol, ok m9, let’s see what effort they’ve curled out this time

Oh, this is actually really good

Went looking for reviews and found the main site of DiS. Did some digging around and found a bunch of twats chatting nonsense on the community section. Joined straight in…

Strokes (as mentioned upthread) - absolutely did not expect good music from them this decade.

Lana Del Rey (see also hgatr). Listened to NFR on the back of the huge praise in hgatr and first track aside it was wonderful. Think I’d tried before and the opener put me off entirely. Glad I revisited.

I just remember them being a bit of a laughing stock, not bothering with them, and then suddenly Primary Colours was amazing

Their first album is garage rock. Not actually as bad as some people would have you believe but as said Primary Colours was a gigantic leap in quality. Their last album V had some real quality moments such as ‘weighed down’ and ‘something to remember me by’ which was one of the great pop songs of the past 10 years.

Genuinely remember watching the Sea within a Sea, and properly getting shivers once it gets to the outro, so yeah that. 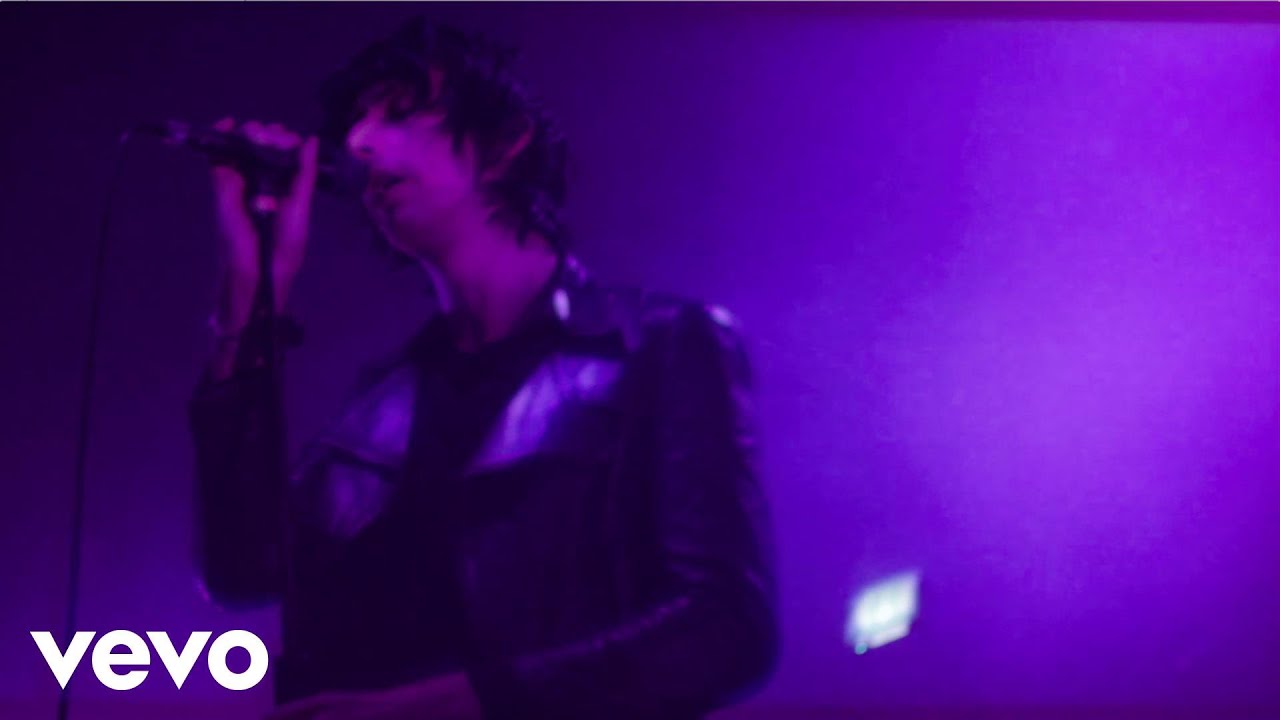 Yeah love that. ‘I see you’ off Luminous is great. ‘It’s a good life’ and ‘gathering’ off V are also worth your time. The whole of the second half of V is stunning.

Never liked Paramore growing up then hear Hard Times and was like “this is right up my alley” :O. The whole of After Laughter is pretty good.