What are you listening right now?

I was listening to Mr. Brightside by the Killers and travel in time (dont know why)

found a link online to something someone described as the Turkish Grouper. they weren’t wrong. band is called Ekin Fil and their record is ‘Ghosts Inside’ and its absolutely lovely. to be honest, if it turned out this was actually Grouper I wouldn’t be surprised. doesn’t take away from its loveliness tho. perfect sounds for this moody weather.

Picking out things from people’s top 5’s that I haven’t already listened to from the The Big 2017 DIS forum user poll thread.

Currently: Bicep by Bicep and it’s pretty bloody not bad at all isn’t it?

Big Thief - Capacity based on how many people are including it on AOTY lists. It’s really, really wonderful.

Tried so many times to get into that. Maybe I’ll give it one more shot.

This years Slowdive album. It is aces …and making a late surge into my top 5 for the year

Homecoming - going for that chill and soft piano atmosphere for the morning hours. 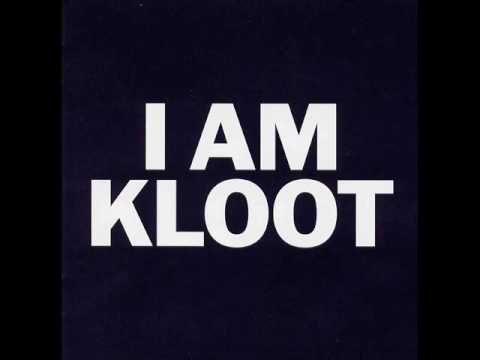 It’s miles ahead of all their other records. 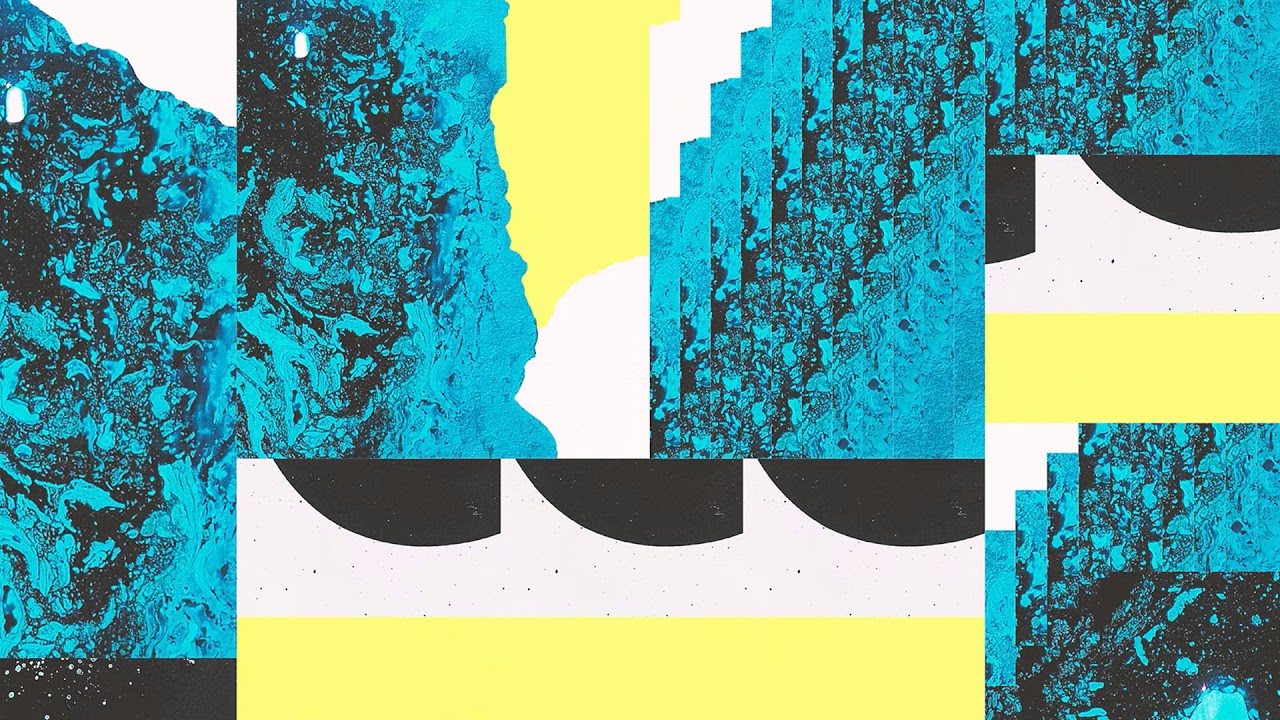 Happy Together by Mega Bog, who toured supporting Jens Lekman this year, the shows were solo and nothing too fancy but this album is great, very richly textured and one of the highlights of the year for sure.

yeah. it’s been a favourite since for about a decade now. just brilliant

Such a shame that they allowed Guy Garvey to bland them out. The self titled album is superb and Natural History is pretty good too. The last couple of albums are awful.

The Martin Carr album that came out a month or so ago. One of this year’s unrecognised classics.