Chin up, gang, we’re finally in the year of The Barbie Movie

This was my December.

My 2023 has just got off to a flying start with Bob Odenkirk in Nobody a dumb, dumb, admirably stupid film.

Support the Girls on a recommendation from @JaguarPirate

Really enjoyed it, I have quite a hangover so needed something easy to watch but would still hold my attention. This did the trick. Regina Hall was unbelievably good as the manager of a Hooters-esque sports bar who is holding everything together. All the different threads came together in a satisfying way that didn’t feel contrived at all. Nice to see Haley Ru Richardson in something else too. Looking at Andrew Bujalski’s filmography and quite shocked I haven’t seen any of his other films as I do quite enjoy mumblecore. Will probably check out his first film Funny Ha Ha which is on Mubi at the moment.

Wooooo
My December superstars were:

It’s the only one of his I’ve seen too, will have to correct that. Glad you liked! Very suitable for that sort of hangover haha

Looking forward to Aftersun, is coming to Mubi on the 6th and they’ve got a £1 for 3 months offer on at the moment.

Pretty good! I also re-watched Metropolitan recently and it’s kind of fascinating seeing these cult films with unknowns who remained unknown (and in many cases never even acted again really). Anyway I was a bit worried this would be a total cringefest but it managed to walk the fine line of being frequently awkward without ever really venturing into cringe territory. 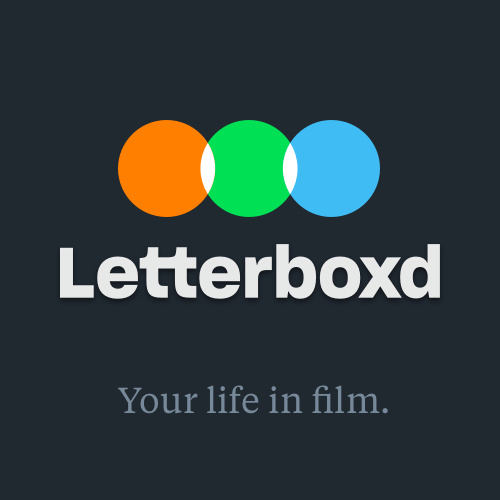 I didn’t watch Doctor Strange 2 twice though, I logged it twice by mistake, honest!

I’ve just signed up to Letterboxd, do I need to create monthly lists or will it do that for me?

Absolute bargain. Yeah, Aftersun is a beauty.
I decided this afternoon that my New Year’s Pact is to watch at least two films on MUBI a week.

Ha I decided on similar with doing a Mubi Sundays. Have watched Decision to Leave (absolutely loved it, wish it had been on at the cinema by me) and Funny Ha Ha.

There’s quite a lot on the watchlist at the moment, plus also very tempted to do a rewatch of First Cow tomorrow which is a recent favourite.

Wicked. Yeah, Decision to Leave was my joint favourite film of the year. Loved it.
If you want a quick MUBI recommendation from me then check out Mia Hansen-Løve’s stuff on there. Start with either Goodbye First Love or The Father of my Children. The music in both is so good too.
Things to Come and Bergman Island are also excellent.

Hoping her latest, One Fine Morning, pops up on MUBI soon too

Ended December with these:

Great fun once again and not many safer pair of hands going than Rian Johnson these days - delivering time and time again. A fantastic ensemble, prescient script and story that sideswipes, resets and shifts with the wind and preconceptions wonderfully. Also the timely ‘smart’ (but unbelievably dumb) villain is another wonderful twist on the genre norm of mastermind baddies that our hero has to outwit. Can do without half the cameos though!

A sad yet captivating idea to depict how such large scale displacement in search of ungodly levels of industrialisation and modernisation can destroy and upturn so many lives as well as the very ground beneath our ill-fated characters. Some breathtakingly natural moments of wonder (both massive and minuscule) throughout this that still resonated on my tiny tablet on a noisy plane. Dipped a touch in the middle portion.

A fresh and interesting story that delves into how vital memory is to our lives in lots of interesting ways. The chemistry between the two wasn’t fully there and the Yank accent by Jack o’ Connor seemed deeply unnecessary and rather jarring to the experience.

Looks great and fun enough for this time of year - its multiversal shenanigans are probably on par with Dr Strange 2 - which probably says more about that than this… The lyrics are rather pitiful and really let the side down. Klaus and Arthur Christmas are probably more worth your time if you need a recent Christmas animated jaunt.

Already feels so old and tedious. Think it translates much better to the screen.

I’ve just signed up to Letterboxd, do I need to create monthly lists or will it do that for me?

No need to create monthly lists. You can scan through your diary to take screenshots like the one below.

I would only log movies as you watch them going forward and you can then mark movies you’ve seen in the past as watched and give them a rating. Thank you for this. Is there a difference between marking a film as ‘watched’ and logging it? If so, can I still rate a previously watched film?

Yeah, a logged or reviewed film would be given a date and is then listed in your diary as per the screenshots above.

I log movies as I see them and give them a star rating. I rarely write a review.

Movies can also be marked as watched, liked or given a rating and they do not feature in your diary. You would do either of these for movies you’ve watched in the past. Amazing, thanks so much!

Tempted my that Mubi offer but I am seeing horrific reviews online for how they manage subscription cancellations.

Is this just a case of those leaving reviews are a minority of unsatisfied subscribers. 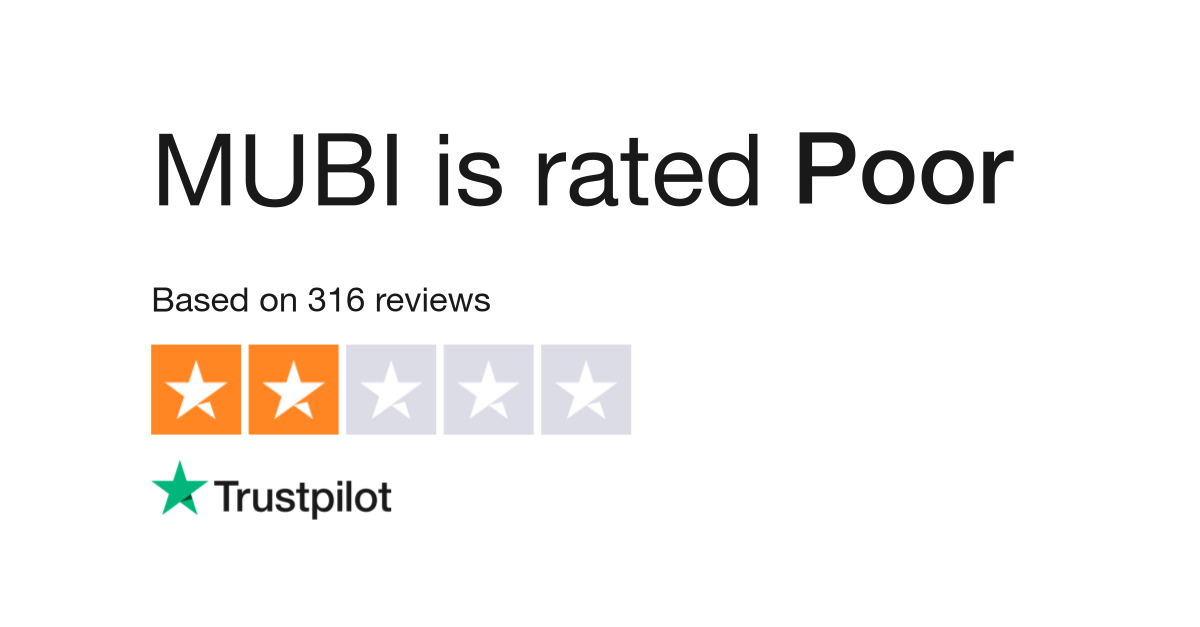 Do you agree with MUBI's TrustScore? Voice your opinion today and hear what 289 customers have already said.

I’ve been a Mubi subscriber for years. They always offer discounted membership when you go through the cancellation process but you can easily reject that and still cancel. I really like Mubi but it is my least used subscription.