What series are you into on Netflix?

Right now I’ve started watching the new Star Treck series - I am actually quite enjoying it. I am no ‘hardcore’ trekkie btw, so not sure how people more into the series see it, but I like it.
I’ve still got to watch the second season of the Expanse.
I know it is a bit daft and 24-esque, but I am also looking forward every week to my dose of ‘Designated Survivor’.
What are you into? Would love recommendations.

I’m going to talk about amazon prime instead:

(still on the freebie period)

been skimming through IASIP, so many great moments 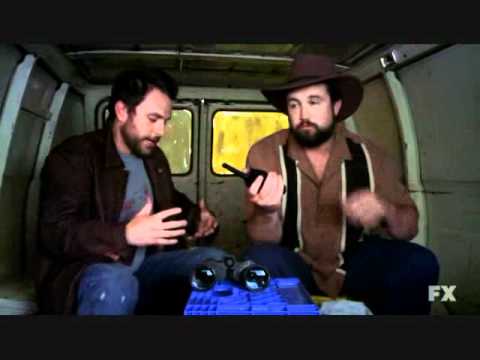 I’m watching the new Star Trek. Think it’s guff, tbqfh, but the gf is into it.

Watching Bad Mouth myself. Haven’t made my mind up about it yet. Also sporadically watching House of Cards.

Need to do new Bojack.

Mr Robot for me.

Don’t mind, can do that too. I’ll have a look at that. Sounds good.

I finally got around to watching Parks & Rec myself. 3 series in and it’s quickly becoming one of my favourite things in the world.

I put 0 effort and 0 words into describing it so I’m impressed that I’ve made it sound good.

Enjoying Toast of London at the moment - Matt Berry has the best voice ever, and I’d listen to him read random Wikipedia pages any day 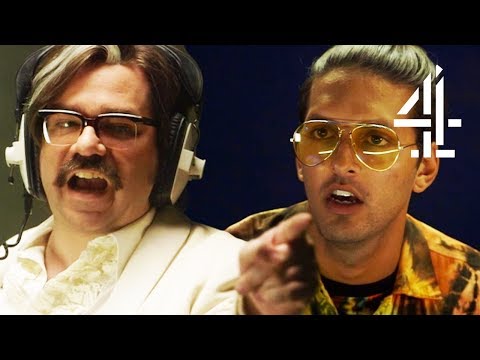 if people are liking parks and rec you should check out the good place on netflix as it’s by the same guy. it’s v good

I was so happy last friday cause we like to play mastermind at home where you chose if 1 and 3 or 2 and 4 and then you have to answer their specialist subject before knowing what it was.

It was only bloody parks and rec weren’t it?!!

I’m also watching Curb on NowTV having only seen bits and pieces before and being a massive Seinfeld fan. Total revelation once I got past the improvised dialogue. I’ve spent most of today laughing about Larry’s tickle in the anus.

The Breaking Bad - don’t know if anyone has seen it.

Designated Survivor S1 was fucking dogshit. Can’t (can) believe they commissioned another series.

Nice! I’ve normally got a terrible memory for details in TV shows/movies but I reckon I’d have done well at that too. It’s just sort of gently embedded itself in my brain.

I had no idea there was a link - thanks for that, it’d have totally breezed by me otherwise.

At the moment, I’m watching Maron.

Others I’ve enjoyed are Love, Bojack & Always Sunny (although I’ve not watched that for aeons and am only in season 2).

Will have a look at The Good Place tonight based on @Jamos recommendations above this evening.

Re-watching loads of Louis Theroux. Currently on the episode about dogs in LA and it’s making me sad because I love dogs so much.