New album is the absolute bees bollocks. Know nothing else about them. Fill me in 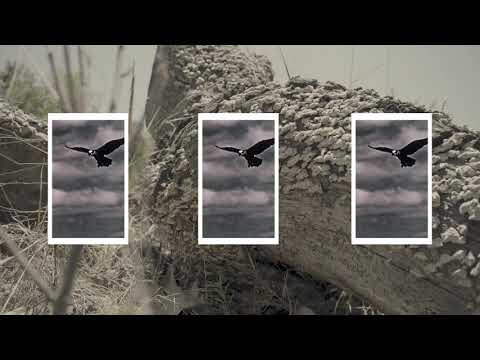 Seconded. Know nothing but bloody love this.

I’m fairly new to them and still need to give the new album a proper shot (the autotune was a barrier on first listen), but The Whole Thing Just There from 2018 is great. There’s a strong Modest Mouse influence in there - portions of it seem almost like heavier, rougher expansions of Willful Suspension of Disbelief but with weird jazzy / experimental / dissonant interludes breaking things up. There’s a sadness running through most of it too, peaking at For Nana which might be the highlight of the album.

Saganism vs Buddhism is another standout and probably a good indicator of if you’ll like the album: 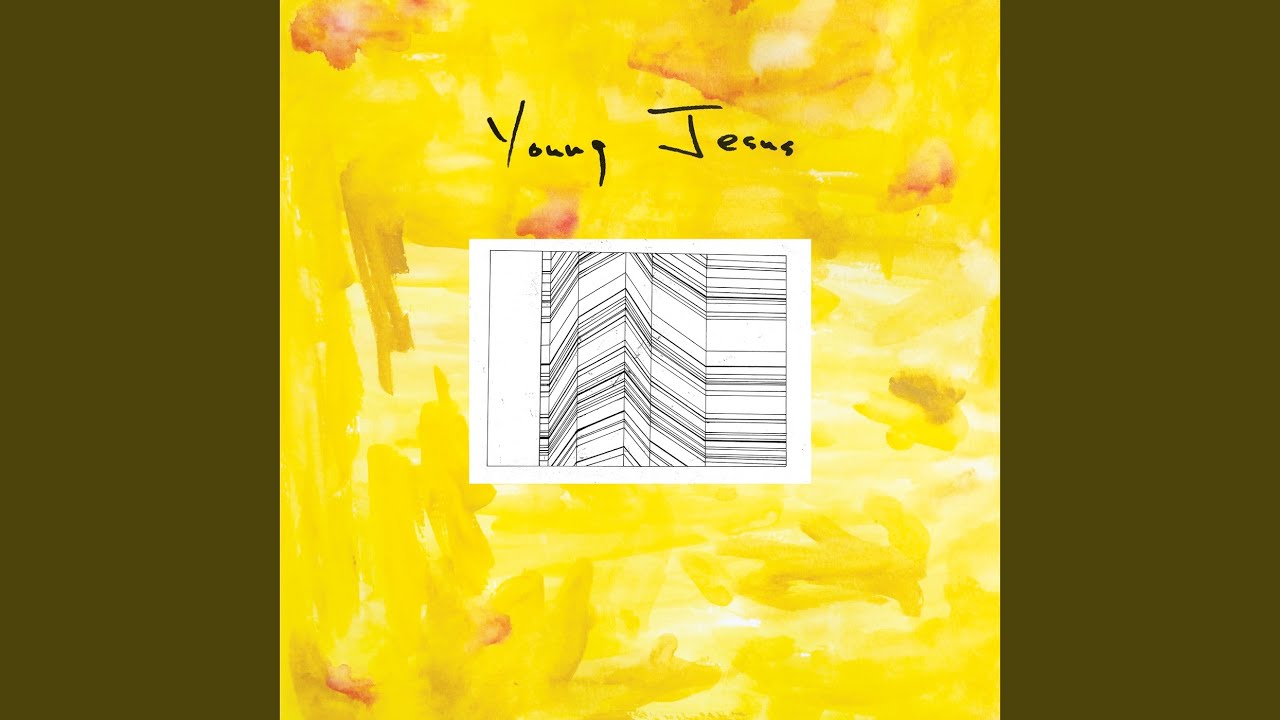 Definitely going to delve into their previous output after I’ve soaked up the new one. There’s something really authentic and original about them. Very exposed and emotionally raw

They’re fucking ace, that’s all I know about them!

Such an amazing band, last 3 albums have been great. They’ve slowly picked up a great psychedellic/jazzy/ jammy edge that really sets them out from basically anyone now in indie rock. Magicians, the last track of the new record is the best thing I’ve heard this year

Their first couple of albums are decent too but are basically a different band (no shared members). They fit in really well with The Hotelier/ the emo revival in general.

Just been listening to this today. Really enjoying it, thank you!

Yeah, this is great, thanks for bringing it up, I probably wouldn’t have tried again if you hadn’t. That autotune effect that made me dismiss it lasts for like all of 20 seconds, maybe I should actually pay attention while listening to albums.

Lots of moments that are like if you cross U.F.O.F. style Big Thief with Building Nothing Out of Something style Modest Mouse.

The closer Magicians is incredible. Some of the best lyrics of the year too.

Came here to post this. If a dog had six bollocks, it would be vinyl and cd copies of this and their preceding two albums.

Bought this album for pennies from Rarewaves. It’s absolutely gorgeous. Love it.

It’s excellent isn’t it? On balance probably my favourite of last year. Glad people seem to be discovering it slightly more

When exactly did it come out originally? I thought it was last year but the Pitchfork review is August 2020.

The DIS 2020 album of the year polling thread. Music

probably should have bought it myself too, oops! do think i preferred their last album before CB as not sure the autotune quite works for their music for me, but clearly doing cool interesting stuff

They’ve quite a few more stripped down albums on their bandcamp page, I think they’ve done about six. That auto tune is only on a few minutes of the first track I think (and I don’t mind it anyway).

I’ve just ordered a copy of the previous album so I’ll do a compare and contrast. If it’s as good as Conceptual Beach I’ll be happy.

It’s quite different. Very much more guitar focused. Gulf is a monster.

What a great find! Have also nabbed a copy, thank you!