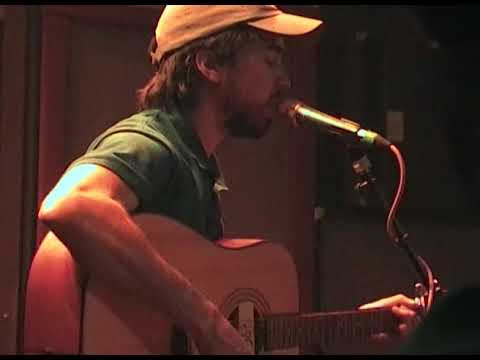 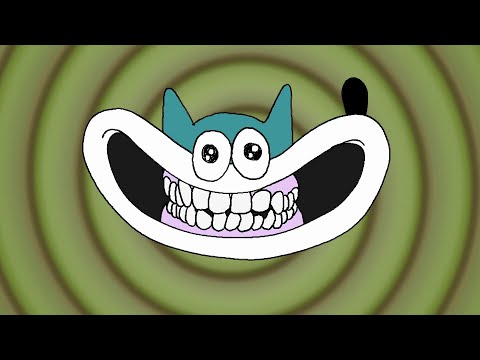 Damn this is interesting, sounds great but all the production switches and pitched down vocals are quite a change. So intrigued for the album now

Animation reminds me a bit of Chad VanGaalens work also

just been doing some listening in advance of the gig tonight, forgot how much I love Rocket - the country elements are so well done, wouldn’t have thought his style leant itself to that vibe so well. House of Sugar still sounded great too, but forgot how much of that was about the production touches, warped vocals, background sounds etc, feel some of that material is slightly less strong when played live as straight-ahead indie

anyone see him in Newcastle last night?

Alex G - a very sold out and very sweaty Liquid Room, Edinburgh [image] Really good fun, usually feel he’s a little under appreciated so was surprised this was so full and lively - all the better for it ofc. Feel it was a good step up in confidence and quality from last time I saw him. The sound was excellent and there were a few great track pairings like Brick > Project 2, and Guilty > Sugar House. Plus we got Kicker, Harvey, Gretel, Sportstar! And being around so many happy sweaty drunk 2… 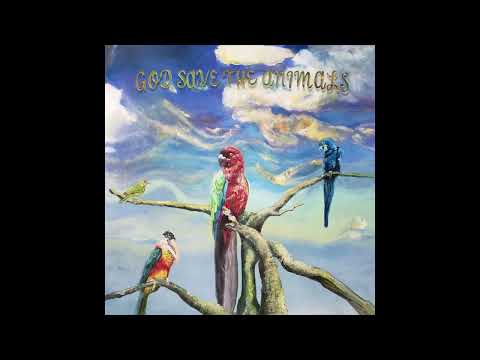 So the new album’s out today. I had a listen this morning, I liked it. Felt like he went a little heavy on the autotune this time around which is disappointing, but overall think it’s good. Last one was a big grower on me and I expect the same here. But damn I just really don’t like autotune, felt he used it minimally in the past and I could look past it, just hoping it won’t bother me too much on subsequent listens.

How did you feel about it on Sportstar? As that’s one of my top 5 Alex tracks

I didn’t like it on Sportcar and rated that song very low.

I have such mixed feelings about Rocket. On one hand it was one of my most-played albums within the year or two it came out, and the highs are incredible, but on the other it has a lot of songs that don’t do anything at all for me.

Really enjoying the album, found this a good read as well

The elusive indie rock artist talks to James Greig about his new newfound faith, the return of guitar music, and his expansive new album, God Save The Animals

Got No Bitterness blaring in some powerful autumn sun, absolutely perfect