Only just discovered this bunch the other day and now I am very excited to wrap my lugs around their new (debut?) album tomorrow.

Really hard to pin down their sound. Best I can muster is (from the singles only)… like a krautrock Late of the Pier thrown through an 80s new wave/synth-pop blender with vocals by Robert Smith and David Byrne on speed spunked out the transportation machine from The Fly… I dunno… splash of hip hop and jazz in there too 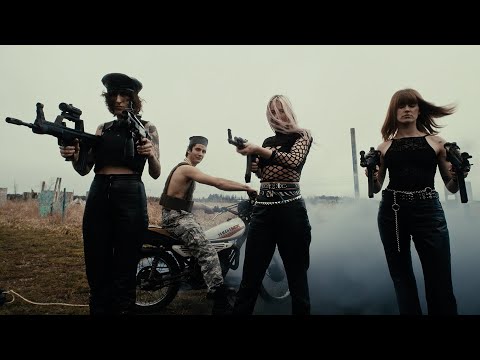 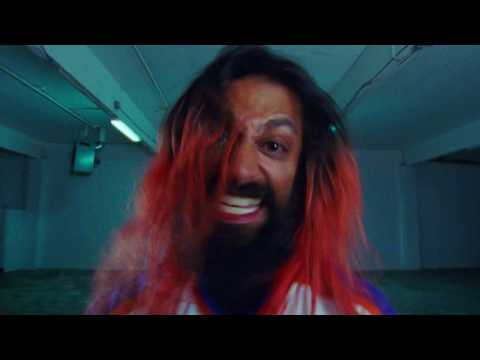 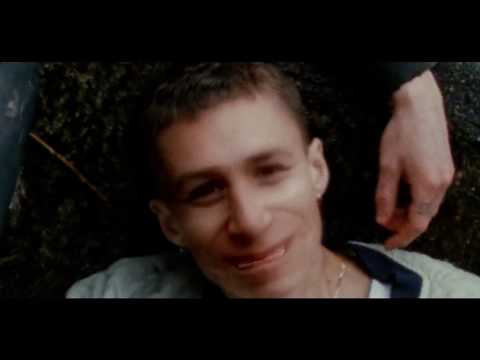 I’ve been looking forward to seeing them in November, god knows if it’ll happen

There’s a bit of a Viet Cong/Preoccupations vibe to their earlier stuff. Some Mission of Burma too maybe 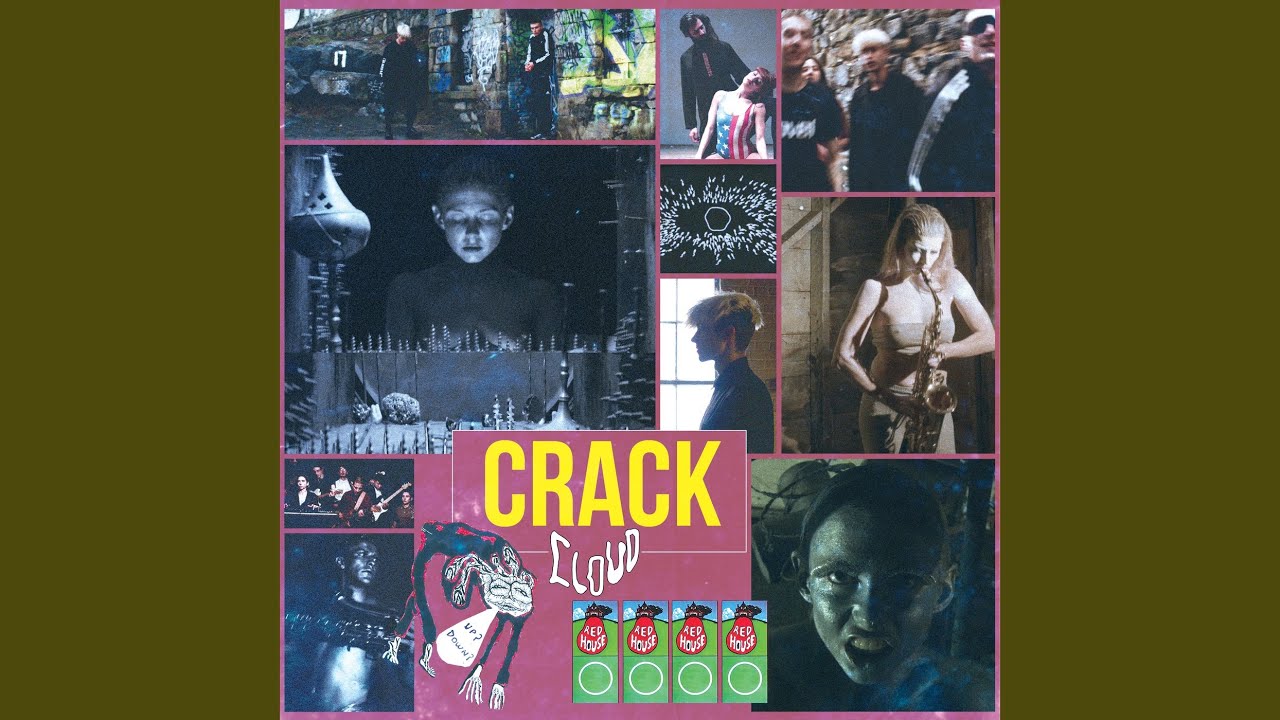 Yeah they’re great. The s/t EP from 2018 is awesome, they manage to explore so many cool little spin-offs of their noise in half an hour 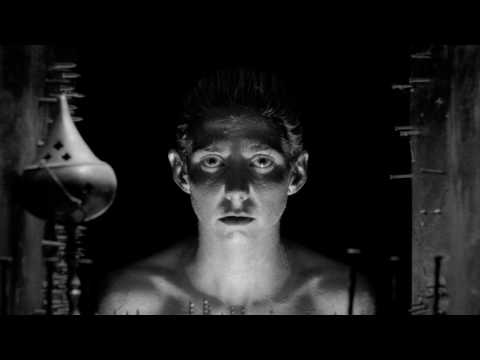 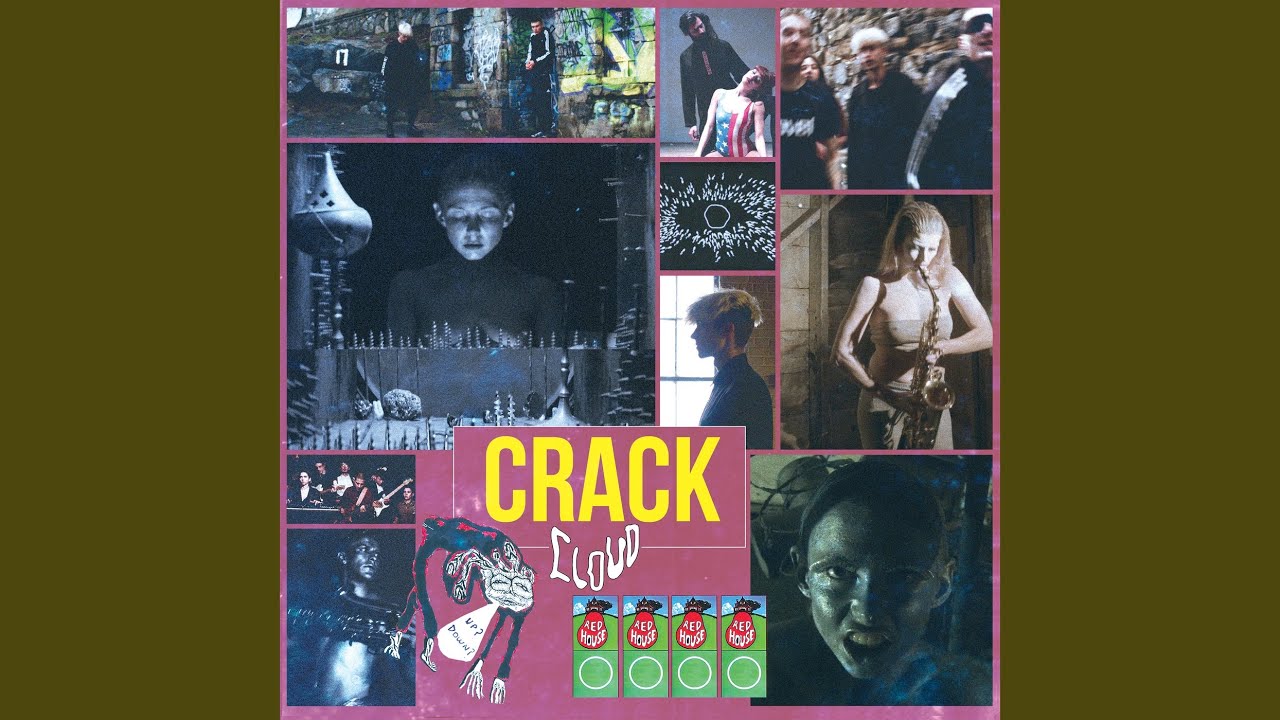 Proper great live act too. Looking forward to the album tomorrow (plus Protomarytr - ent that a good day!)

Also will big up n0v3l who had a great record out last year and share several band members. Bit more Television-y 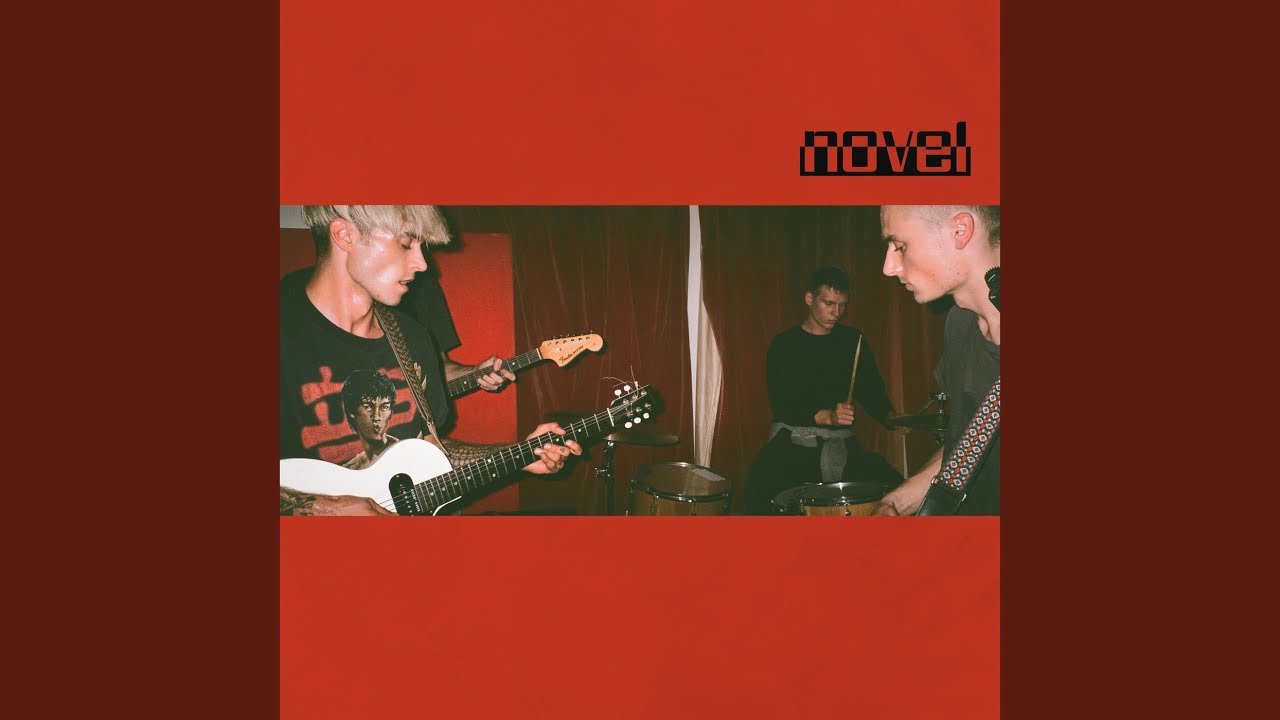 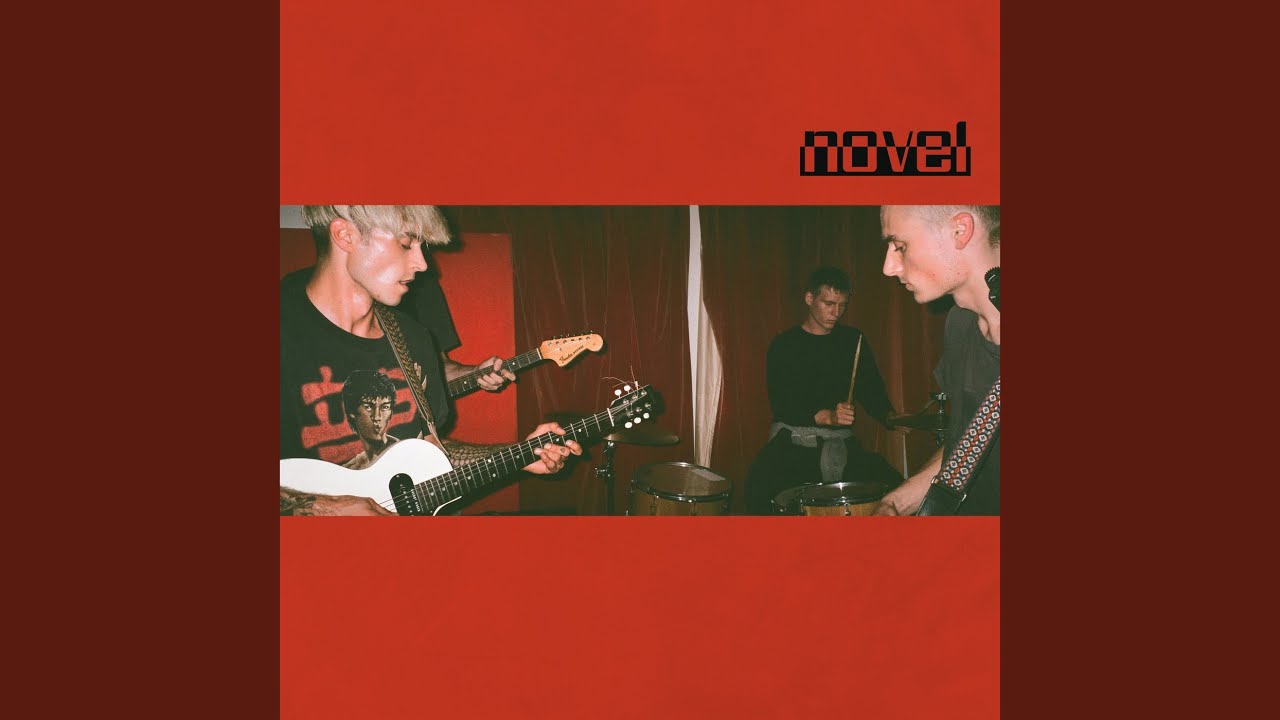 I was supposed to see them last year, but they called it off in order to finish off their debut. Looking forward to hearing it. 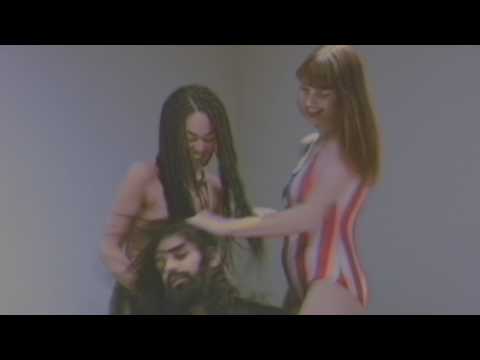 yeah really like this lot. clearly big fans of gang of four which is clearly a fucking good thing.

Quality band… didn’t realise the new album was out tomorrow, look forward to that then!

I will definitely be checking out n0v3l now

They’re the best, seen most London gigs they’ve done and I think all the N0v3l gigs too. Awesome awesome band, the ending of Swish Swash live is so maddeningly euphoric, worth the price of entry alone.

Bryce who plays in both bands released a record a couple of months back under the name Military Genius. Very different to the others but has a bit of a low fi vibe, though I detect bits of Arthur Russell in places with it. 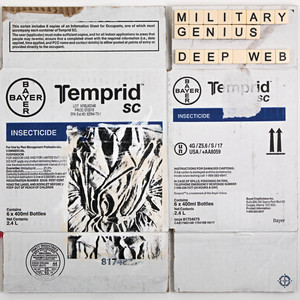 About half way through Empty Cell where the marching-esque drums come in, the very Talking Heads harmonies, then leads into (the ridiculously good) Image Craft is ridiculous innit.

@pip didn’t know about that record cheers, will check it out.

Never even heard of them but phwoar - love this. Will try to do a deep dive tmw - thanks!

Massive step up in intensity, the TNP comparisons are good yeah. Loads going on, vocals felt almost Massive Attacky at one point!? Huge fan of the way the album opens up and drops back into their more jangly EP-ish sound on Ouster Stew and Tunnel Vision (what a track btw).

Just finished listening to the new album and its great. The last track really sounds like Regine from Arcade Fire. In fact, is it her?

this new album is huge Gang of Four worship, more than the first

Tunnel Vision is great though

Yeah can see this being one of my favourites for the year. The start of the final track feels a bit abrupt after Tunnel Vision but that aside it’s damn good

This band do more in 8 mins than most do in a “career”. Having to rewind songs here

The Protomartyr album is deservedly getting a lot of love on another thread, but having bought both albums on the same day I’m finding Crack Cloud is the one I want to keep going back to. It clearly has its post punk influences but it’s so playful and inventive. Can’t wait to see where they go next.