DiS Users' October 2022 Album Of The Month - THE RESULTS

1. The Big Moon - Here Is Everything

4. Archers Of Loaf - Reason In Decline

A good month overall for me.

Never rated The Big Moon as much as Our Girl and have seen both a few times live. Wasn’t expecting such a brilliant album from The Big Moon. The song Ladye Bay is one of the highlights.
The production’s excellent here and a slight change of style too (to my ears) springboards this one way above anything else they’ve done as well as anything else released this month.

Probably need more time with the new Dry Cleaning album but they’ve carved out their niche style and this is more of the same although it did seem less bouncy than the last but it’s not a criticism.

Always a lot of great recommendations from you guys about albums that I’ve missed or overlooked. Not sure what else is out tomorrow except everyone’s least favourite boy band Blue’s new release and so I’ll see what you guys come up with.

Please forgive any shameless bumps of this thread during the week. I’ll keep this thread open until Sunday 6th November and so you’ll have over a week to listen to tomorrow’s releases before choosing. 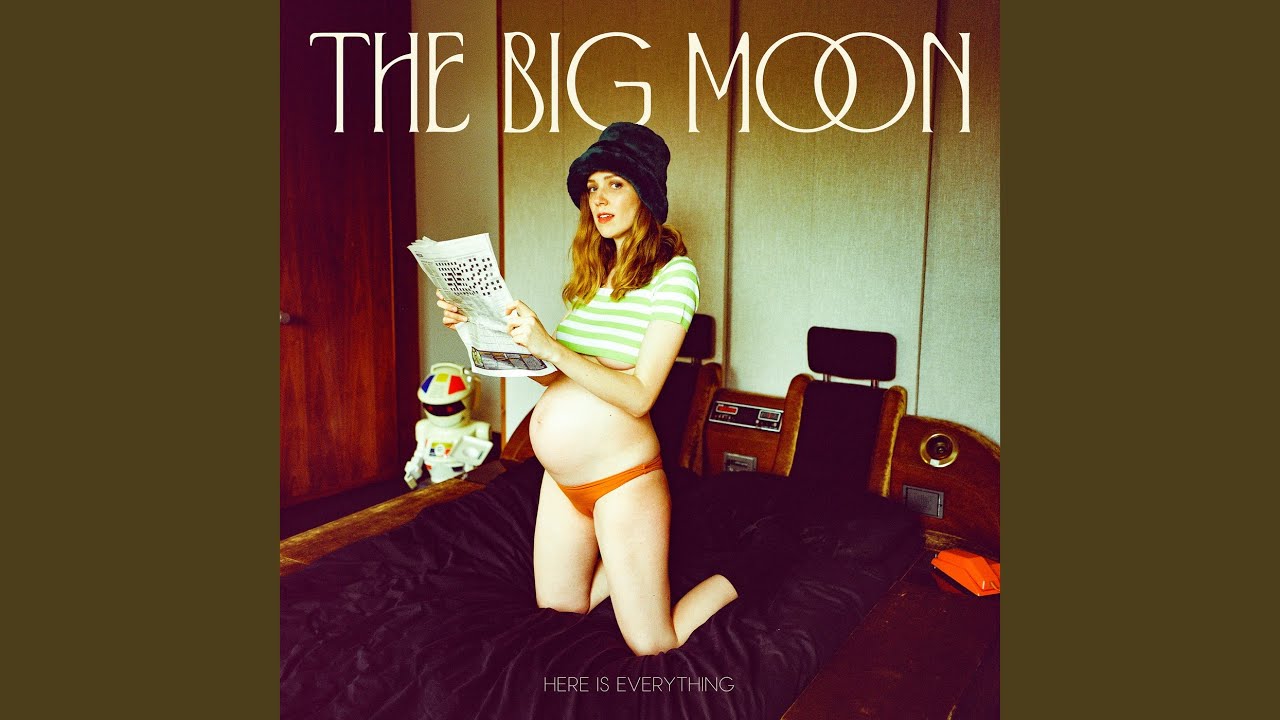 A better month for me after a few lacklustre ones

Hope Taylor is a grower, but I’m not there with it yet. Listened to Arctic Monkeys every day this week, and I think I hate it.

An absolute silly month. So much good stuff. Couple to listen through this weekend then I’ll post up

first draft I’ll definitely have to come back to - apart from the obvious standout no. 1

Not contributed to one of these in months and months but wanted to give some support to Pixies for such a good album.

Pixies was a September album

Didn’t really recognize AOL at all. I read that the singer had to relearn how to sing, just sounds like a totally different band. Suppose I was just hoping of more of the same scuzzy slacker rock from my youth!

i think there’s plenty to like in the new AOL still but yeah much cleaner and slower than their old vibe. But there were hints at that style even from All the Nation’s Airport onwards

I’m sure I have ATNA’s somewhere but can only really remember the first 2 records. I hadn’t realised Eric had done other stuff until recently. Icky Metal was one of those albums that I just loved so much when it came out

I love Icky Mettle so much, went to Primavera basically just to catch them when they first reunited - can see me on the video yelling along to Web in Front. Favourite track changes day to day

but I actually think ATNA might be their best overall given how many styles it covers - goes quieter and softer but also heavier than Icky. Go check it! 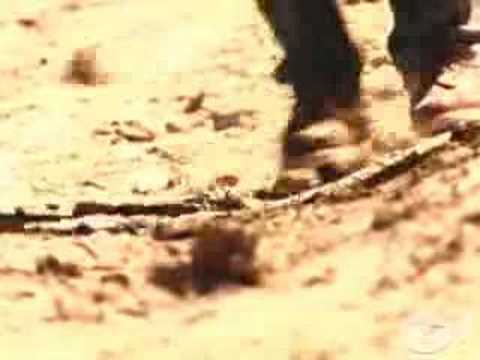 I see. But being released on 30th September didn’t give anyone much time to listen.

Looks like only PVA is eligible from me then as just checked the others.

Not ready to vote yet, just here to plug Meat Wave.

A great month for quality if not quantity. The Sabra album is a long way ahead of the other four and is currently one of my favourites of the year.

Can I include an album released on 30th of September?

Insane month, I could add another 10 releases.

People can vote for those and I’ll probably count them but I’d prefer it if they didn’t.