Ever Had To Convince Someone That Something Real, Is Actually Real?

2 things that I've had to convince people that are real: 1. Once I was describing to someone about water dowsing. This person didn't believe that i...

Ah shit, posted this in the Real Life DiSsing thread two minutes ago!

I’ve been reading a book about magic. I’ve only two chapters in and so far I’ve read about Ley Lines and Dowsing. I do not believe in any of this, I am not sure why I’m reading this book.

You should read this:

OoooOooo… maybe I will! Thanks.

You know what, I feel like I may have started listening to this on audible!? Or something similar.

He’s written some really good books. It’s pop-science, but very engaging and entertaining. Quirkology is also worth a read

I’m on the side of the dowsers here.

That Dowsing thread is still one of my absolute favourites.

I would apologize, but I’m using 2 metal rods to find an apology and struggling I’m to find it

I love that thread. Still not sure if he was serious

I spoke with my Dad last night, who has been a Civil Engineer for nearly 30 years. I brought up dowsing as it was in the news, expecting him to find it amusing. Instead, he said he’d been doing it since he started to find pipes and underground water! He gave me a very detailed explanation of how to do it, admitted he didn’t know how it worked, but it did.

I quite like it on the odd occasions that science doesn’t have an explanation for something. It’s got a bit too arrogant for my liking. Confirmation bias is the tendency to search for, interpret, favor, and recall information in a way that confirms or supports one's prior beliefs or values. People display this bias when they select information that supports their views, ignoring contrary information, or when they interpret ambiguous evidence as supporting their existing attitudes. The effect is strongest for desired outcomes, for emotionally charged issues, and for deeply entrenched beliefs. Confirmation bias cannot be elimina...

I was being tongue-in-cheek really. It’s mainly driven by the fact that I recently broke up with a scientist, so am trying to find any opportunity to undermine his profession.

also, what has happened to Oojimaflop? he was a good egg.

He’s still on twitter, hanging out with the lads from the ASI.

Oojimaflop is a great guy. Had a couple of beers with him once in Southwark. 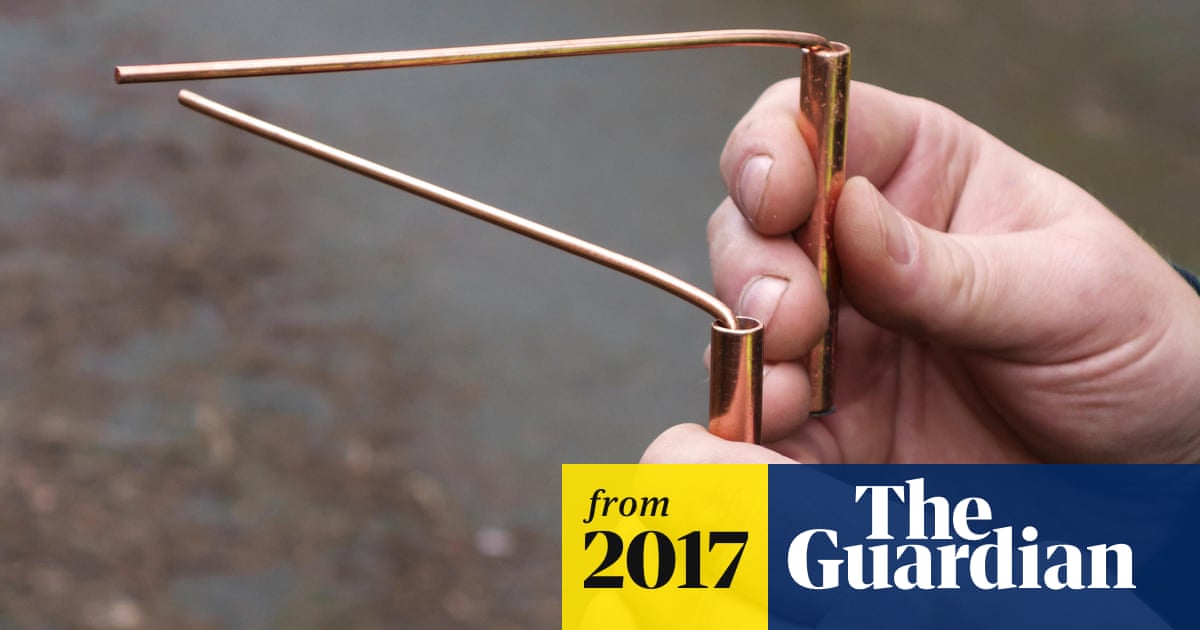 Water firms backtrack on admissions that they use divining rods

“Dowsing for children and minerals” would make a great title for a Christmas stocking-filler book.

5 years older and I still don’t have a fucking clue.