Thought this was quite stark

Besides the ongoing delays in getting vinyl made, lead times on making CDs can even be two months or more as many are made in the EU. 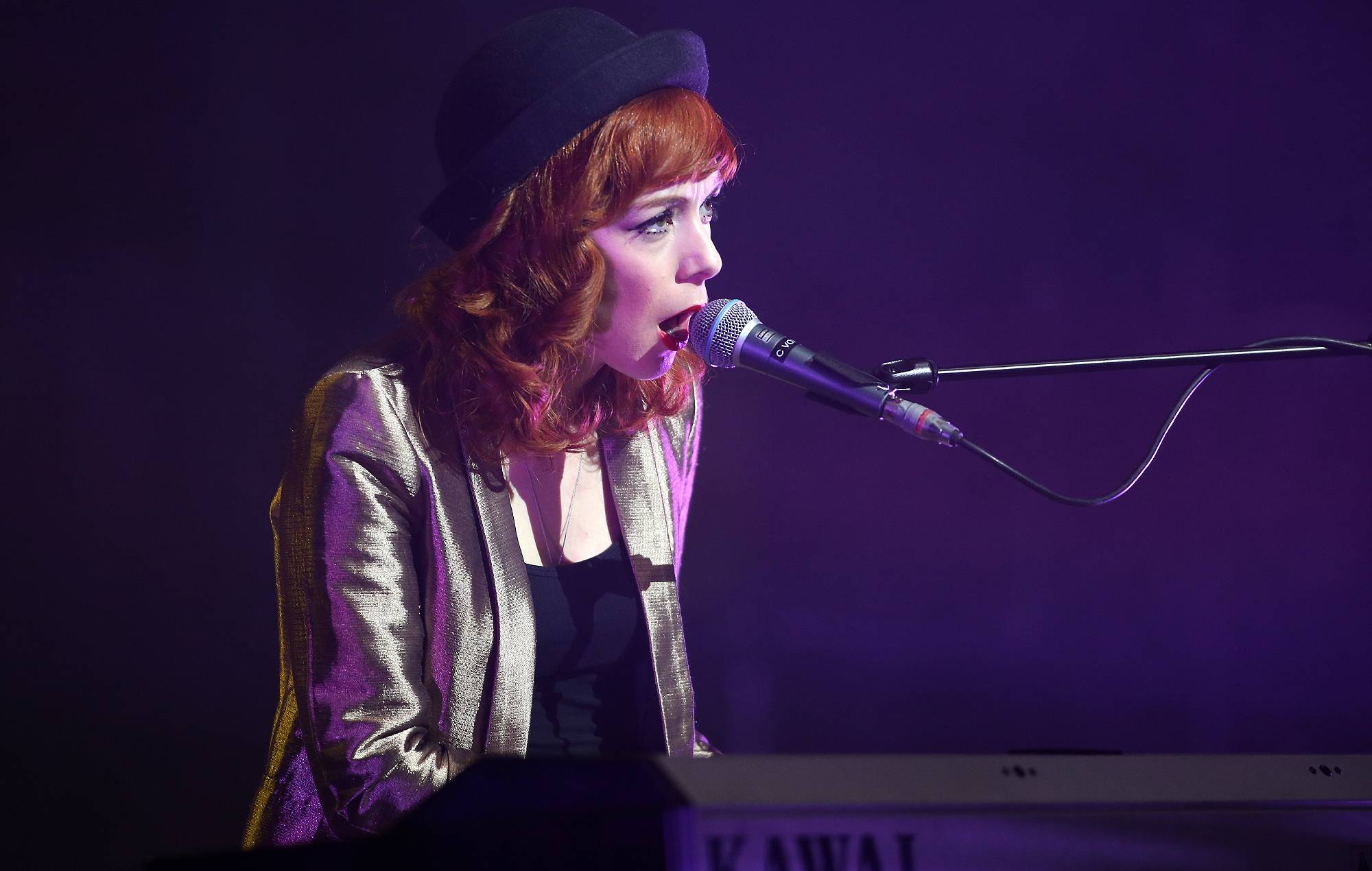 Independent artists and labels say Brexit has had "outrageous" impact in...

Independent artists and labels have spoken of the "outrageous" impact and "spiralling costs" of sending music and merchandise to Europe in the wake of Brexit.

Yeah, buying much less from outside the country now because of increased shipping and tax.

Filter all my discog searches to Eu.

Back in like 2015 or whatever I bought a few records from the 70s and 80s from Greece because they were cheap as shit and all had groovy Greek text on the sleeve or label, or sometimes other languages. That was fun and a nice affordable way to get hold of some classics. Can’t do that now but it’s not really much of a big deal.

I’d pretty much given up buying physical music before Brexit so it hasn’t impacted me at all.

Massively - buying abroad is so much harder/riskier/more expensive. A number of distros round europe and further afield are no longer viable unless i really want something and have the funds. Really annoying to be honest. Having to rely on uk based distros sorting out distribution shit with cool labels abroad

Used to buy from UK sellers on Discogs regularly. Now they add vat to the total cost (so you also pay vat on shipping) which means it’s always more expensive. Also massive delivery delays and import duties/taxes/fees. Makes it pointless.

Am trying to carry on supporting my favourite UK record shops as they are so good but it’s really difficult due to delays (last time I ordered my parcel just sat at a UK port for 8 weeks) and again the added cost of tax/duties/fees.

I haven’t been able to find an online record shop in Italy (and I don’t have a local shop) that comes close to Norman or Boomkat etc but it just makes much more sense now for me to buy from hhv in Germany. I love those UK shops but it is just impossible really on an ongoing basis.

Haven’t bought from DIscogs in well over a year because any of the niche/rare bits I’d want have wild shipping/customs costs now.
Only bought one LP from the USA in the past couple of years now (signed Modest Mouse LP) because of the same issue,
Probably buying less new stuff because of the increase in LP costs in general (I’m guessing the double whammy of Brexit import fees and the vinyl industry swllowing its own tail has done this).
Suspect a lot of new UK indie bands/labels are just going to hit a brick wall in terms of growth/reach if they cant ship to EU and also touring there is made a lot more difficult.

Bit of an aside as I don’t actually have any current plans to move back to the UK but if I did would I have to pay import duties or other taxes/fees on my records? Or my other stuff? It’s not like I have receipts for anything.

My music buying was mostly centred on live music tbh, so I think the challenges with touring will definitely impact on it.

No - because vinyl is so £££ I only buy stuff that I rinse on Spotify first. Like there’s obviously stuff that seems to have patchy availability, which I presume is because of difficulties in pressing, but the list of stuff I want is so long that I never run out of stuff to buy.

Tbf this is a problem of the industry’s own making. Lack of vinyl capacity has been an issue for years and someone should’ve done something about it by now. What we’re seeing is market failure from a lack of investment, Brexit will have a minor role in that.

Tbf this is a problem of the industry’s own making. Lack of vinyl capacity has been an issue for years and someone should’ve done something about it by now. What we’re seeing is market failure from a lack of investment, Brexit will have a minor role in that.

To be fair, for artists based in the UK, buying stock from their labels to sell (or pressing it themselves) this is a huge problem, as The Anchoress (full disclosure: I’m her manager) discusses in the article. Months before release we had loads of Amazon orders cancelled on Jan 1st and have had European fans upset about huge taxes when things arrive.

Similarly, a few bits of merch I’ve ordered from Europe, I’ve ended up being charged more than the tee for postage and taxes…?!

Interesting that it’s having an impact on cd production for UK artists as well. So switching from vinyl to cd not the solution to current vinyl issues.

If you’re talking about 6 month delays to pressing, that’s a lack of capacity in the industry. That’s not down to Brexit.

Aye but like not being able to buy an album physically,
it’s making fuck all money for artists