🎵 How Good Are They Really 🎵 Biffy Clyro

Morning! Genuinely not sure how this one is gonna go.

Cannot vouch for the existence of some of these singles

And here is the fully updated playlist 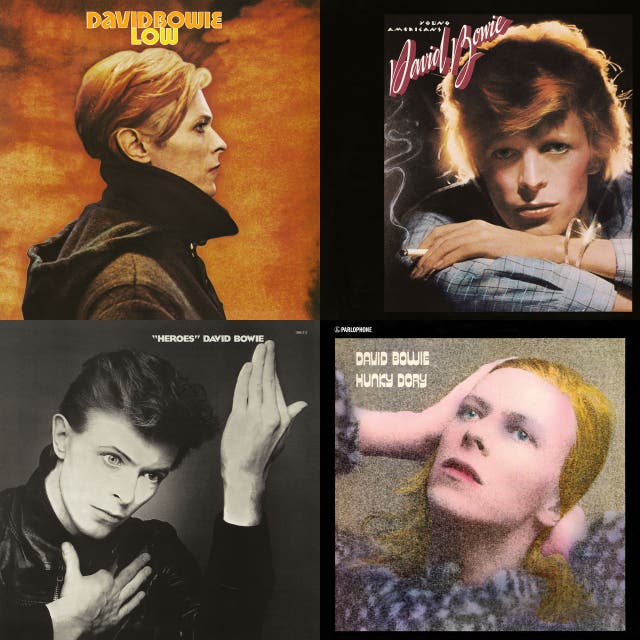 How Good Are They Really?, a playlist by Tim Clarke on Spotify

Hoo boy, I know their later stuff is in for a kicking. I’ll come back and write a thing later as they were the most important band to me as a teenager and remain a constant source of comfort in my life. I’ve gone 5 and I’ll expand on it haha.

Pretty sure they don’t exist.

Some of those song titles are straight off the @Epimer list.

Never heard anything by them.

Gone for a 3, might bump to a 4. First 3 records are obviously much better and basically a completely different band to what came after but I like Puzzle too. After that they may as well have just stopped for all I care, and now they’re properly shite.

I know it’s hard, but don’t be boring, Theo.

Thought the ‘good’ stuff was bang average. Then the ‘shit’ stuff was very shit.

A 2. Puzzle is genuinely pretty good and there were a couple of bangers on Only Revolutions.

Constantly surprised by how vehemently Mike Vennart pretends to like them so he can keep getting that sweet touring guitarist money. I mean I know everybody’s got to eat, but Biffy? Come on.

Although I’m tempted to knock it down to a 1 because of the time I went to see Weezer at the Barrowlands and whoever the scheduled support band were (I want to say Zero 7?) couldn’t make it so Biffy fucking Clyro played instead.

I know it’s hard, but don’t be boring, Theo.

Not possible. I can at least keep from being unkind though.

It’s quite sweet that ‘unkind’ is what you were trying for.

Never knowingly heard them, don’t really know anything about them, not even sure what they sound like.

It’s quite sweet that ‘unkind’ is what you were trying for.

Oh no, I was referring to your brutally calling me boring and how I haven’t responded in kind.

Never knowingly heard them, don’t really know anything about them, not even sure what they sound like.