And now, we move to a slightly different edition of How Good of a Wrestler Were They Really? As we seek to honour the life of John Huber a.k.a Luke Harper & “Mr.” Brodie Lee, who sadly passed on the 26th of December, a couple of weeks ago. No scoring in this one, instead Brodie Lee is, for this week at least, respectfully top of the table with a “-1” score. 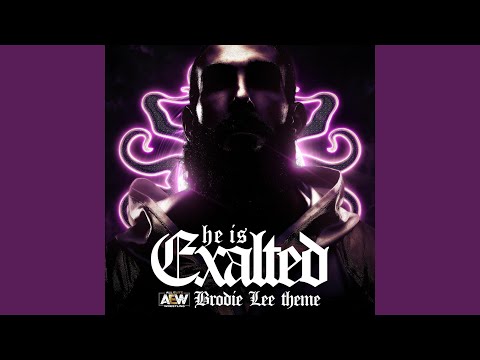 Don’t have a lot pre-WWE, so please recommend if you have them!

enjoy, hope I did him justice 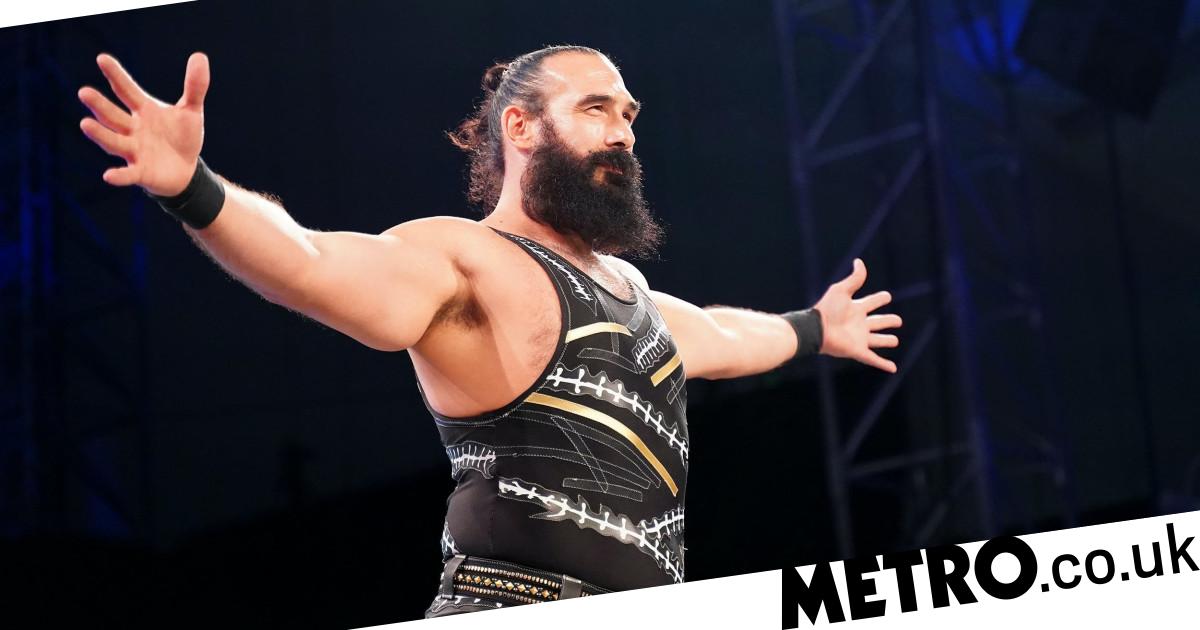 The Emirates is no stranger to wrestling theme songs.

that shield / wyatts match is one of my all time faves. the ladder match with dolph was great too, people forget how over they both were at that point. 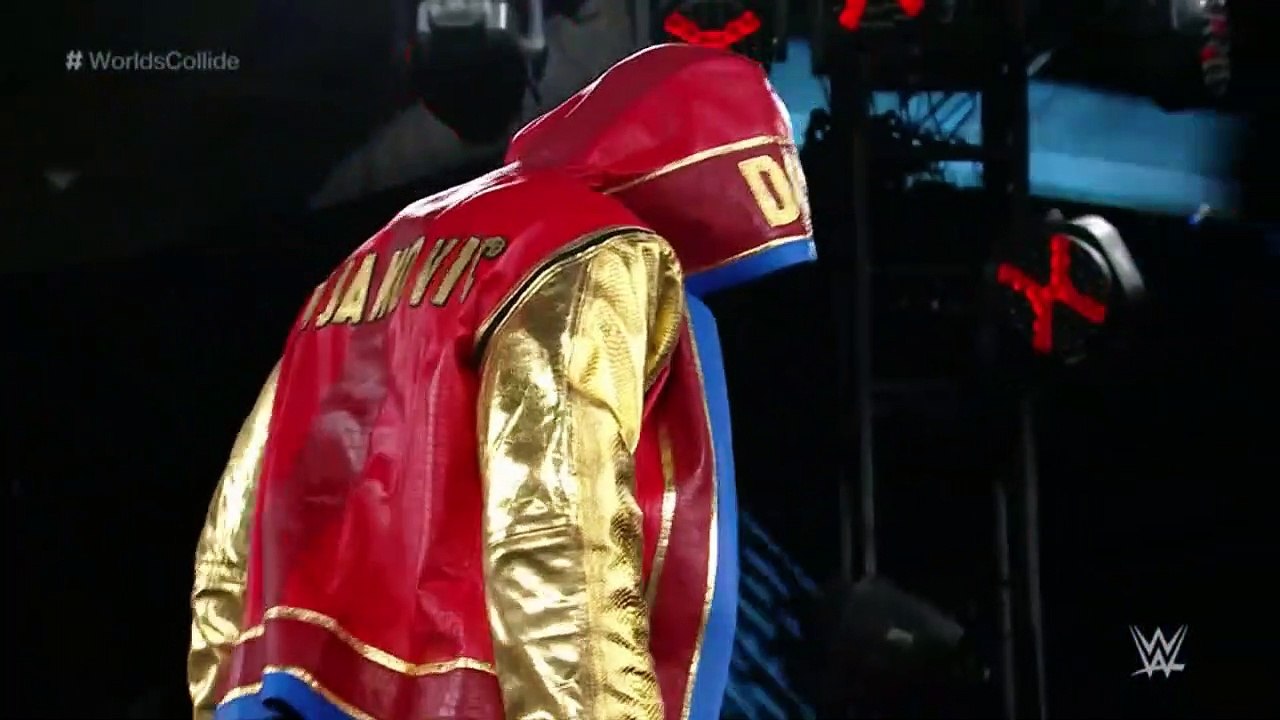 Not great, really. Think he was always overhyped, but then “big guys who do moves” types generally are.
Was a fun enough character though

weird one, seemed like an absolute top lad, but never really got over in WWE other than that brief Ziggler feud Jamos mentioned, and, I guess Bludgeon Brothers although it was a very silly gimmick. Immediately did way better in AEW but tragically cut short, and I’ve heard good stuff about his earlier work but not seen much of it

I don’t know anything of his stuff prior to him joining AEW (bar an old Chikara match with Kingston that popped up on my Youtube the other day). Weird to think that his entire tenure was during the pandemic era. Not one match in front of a real crowd. Tragic. A real shame he didn’t get the home town debut they’d planned for him too.

But in a short period he had a few bangers and somehow got wrestling’s least favourite faction over. That’s not bad going. It’s just so very sad he didn’t get more time.

That angle with Cody on the stretcher was the most exciting part of the pandemic era for my money, nothing else has come close to the genuine shock or anything-can-happen feeling.
I don’t think he was just a big guy who could move, a lot of his matches had some great psychology you wouldn’t expect and particularly when he was really in shape during the later part of his wwe run he was one of the most underrated workers in the world. I was disappointed by the world title match in aew but looking back who knows if he was already being hampered by the early stages of his illness, so I’ll give him a pass. They did at the very least beat the piss out of each other. Also learning how much he did to feed ideas, little details and genuinely try and give the Dark Order personality quirks to help get them over is really sweet to hear, he obviously had been doing it in wwe previously too. I’d have put him at a generous 4 all things considered but, so much wasted potential.

Only saw the odd tag match as a bludgeon brother, so in no position to judge his work. Had a good look though and the regard in which his peers hold him seems to speak for itself.

ROH just posted this too, I remember back in 2009-10 the Age of the Fall stuff with Jimmy Jacobs and Tyler Black (soon to be Seth Rollins) was so ahead of his time. When Seth broke out for his big face run before leaving for the fed, the roster closing in slowly on the cult-leader Jacobs was a great story. Both Jacobs as a writer and Brodie himself clearly fed a lot of this stuff into the Wyatts a few years later, but this sort of stuff deserves its own accolades. 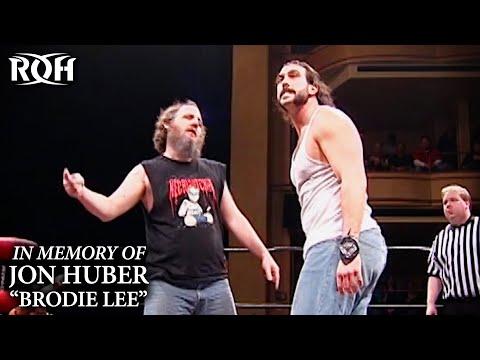 next one coming up! No score here obviously but just in case anyone else wanted to contribute to the tribute edition