🎷 Music League 5 - Billy Corgan is the greatest! - Round 10 - A track that takes you on a journey

Love it when the opening track genuinely feels like an opening track. You’re telling me a robot sequenced this playlist?

Me when M83 kicked us off last round

Or the one that opened the Mornings round, had me grinning instantly

Also, that track is actually track ten on its respective album!

Think “Okay, I’m reloading!” is my … third fav bit of sampled dialogue in a song of all time? Just behind Singles in Retreat! Retreat and the Iggy interview in Punk Rock

Not checked the rest of it out yet but I like ambient so am adjusted to the idea of every single track on an album sounding like an intro.

This playlist is outstanding so far - a real pick-me-up after the command one (I didn’t get into) and the sky one (which was good but I spent much of the time thinking “oh god, I didn’t interpret it like this at all…”)

Wad worried this one would fall in the same trap as the last and be full of long psychedelic guitar songs which I have little interest in especially over the course of 4 hrs. Gladly it hasnt

Did you end up going for a long Modest Mouse song instead?
I quite liked it this time, but no points from me of course!

Was quite nice seeing/hearing that dEUS song on the list, as I never properly clicked with their post-Ideal Crash albums (at least in comparison). So it was nice to hear. I had vaguely considered their Fell Off The Floor, Man song, just for something pretty strange and random.

What, no Bohemian Rhapsody?

I haven’t picked modest mouse all round

All round … so far

@TAFH33 pretended he didn’t pick the pumpkins last round. I trust no one!

How can you have a song named after one of the greatest jazz composers of all time and it be as dull as it is. My word.

I wish they’d played Rime of the Ancient Mariner in my English class at school instead of having to read the bloody thing.

Think I’m overthinking this too much, have talked myself out of so many choices thinking they don’t change sound enough times, maybe the sound can stay but the mood can change.

Yeah, I ended up down an absolute rabbit hole on this one too, which was in itself was enjoyable, but kept second guessing my potential picks.

Original plan was to go with something off one of the Onra Chinoiseries albums, but after TAFH’s explainer upthread I wasnt sure whether they would fit with the hivemind interpretation of the brief. They transport the listener to China, so there’s a journey in that sense but start at Point B from the outset…and stay there.

Went for an all time favourite instead.

Some big hitters on the playlist this time round, looks fun!

I had a couple of DJ Shadow tracks & some very long Damu The Fudgemunk tracks in mind but felt although they moved a bit they maybe didn’t move enough.

Glancing at the playlist I think my original thought for this round might have have worked well as something different to what’s there. 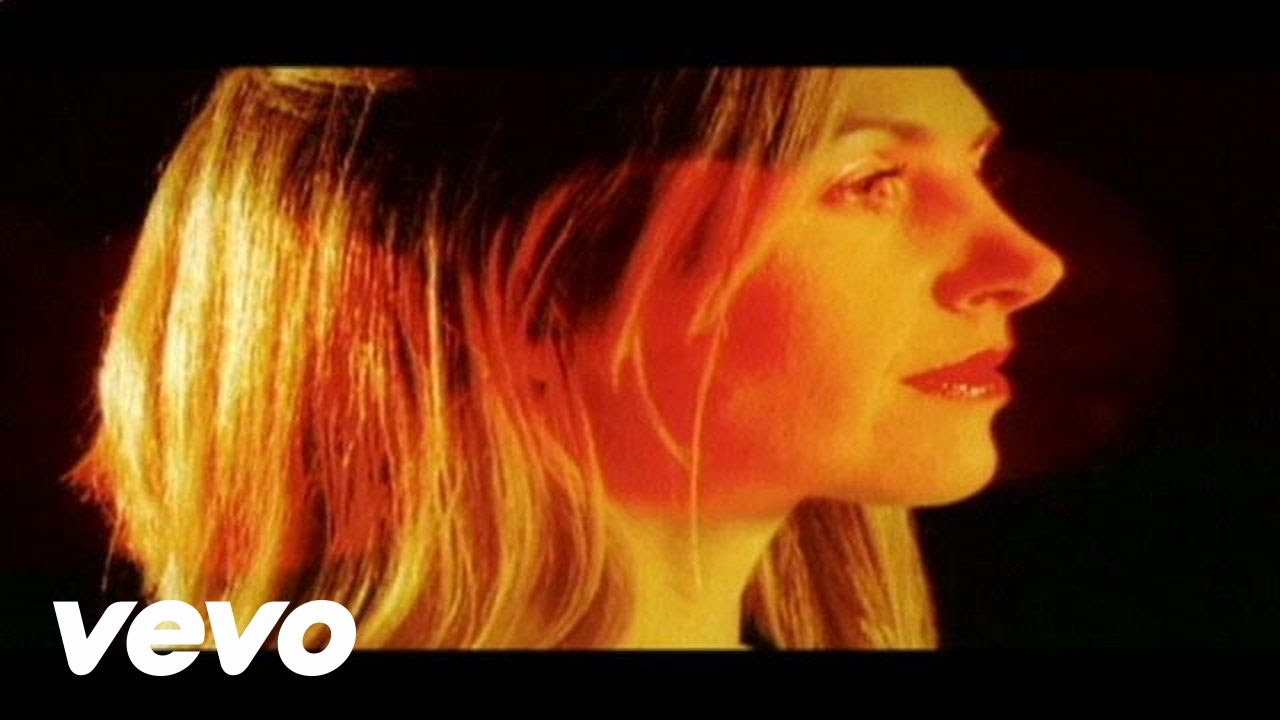 You’d have been in for a pointsin’ from me if you had.