Reply box clicks register in the wrong place or something?

not even sure how to explain this one but sometimes the hitboxes are in the wrong place. like you click one of the buttons but the click registers about a inch higher and clicks some other random thing. sometimes impossible to actually reply coz you can’t press the ‘reply’ button.

android / chrome. seems to always be resolved by restarting chrome, sometimes just switch over to firefox if it’s being annoying and firefox always works.

Yes! Definitely get this occasionally on my Android. It’s only happened twice but both times I had to restart the app to get around it.

Also getting this at times. Very perturbing.

Yup keeps happening to me on my phone. I have to close Chrome and then when I reopen my reply is still there and I can actually post it.

Happening to me on Chrome on my Android phone too

quite irksome, isn’t it

Couldn’t see an existing bug raised so have done one

This topic tries to explain You start typing a reply and then at some point it seems like the box no longer recognises input properly. I find I can move the cursor around the input box but that’s it, no replies or anything. Seems to be resolved by...

For everyone who still suffers from this, I’ve found a page refresh often sorts it too.

Yeah that’s how I’ve been getting round it. Assumed it was only happening on my phone, didn’t think to look here

This is happening to me.

Can’t really use the site on mobile any more because of this.

Having this happen very frequently again too. It is quite frustrating.

It even happened while I was trying to post this

Looks like it’s an issue wider than just these boards, but Discourse have yet to narrow down consistent reproduction steps.

One user says it’s this: 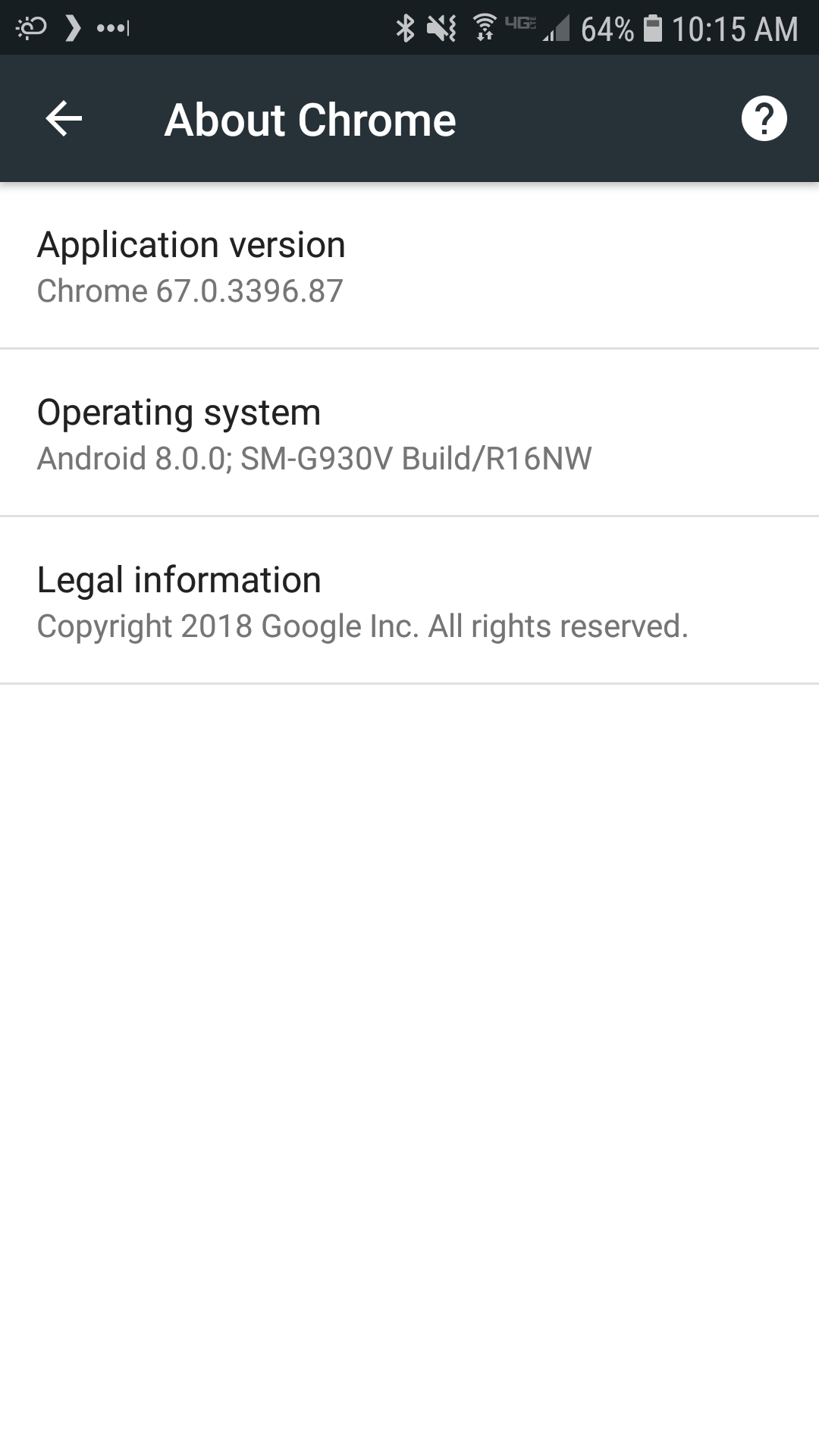 I can repro this consistently. Click reply on Android device running Oreo. Click the text box to give focus. Click topic title to navigate to top of topic Click reply text box again for focus Try composing reply. Clicks have a weird offset. I...

But I just tried that and made this post

Those steps don’t do it for me. I think it’s when something in the topic changes (not just a new reply, might be likes as well) while you’re typing a response. Refreshing the page doesn’t fix it either.

Pasting definitely seems to cause it for me a lot.

Get it a lot on ny samsung galaxy