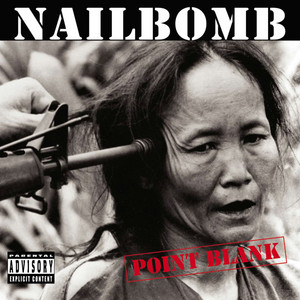 I like how they aren’t afraid to make the music they want to.

I like it but I can imagine that it will turn off some people. They are musical magpies. I think they seem to be able to pilfer stuff from other styles and make it theirs very well.

Yeah ok I do like it, and agree it is good that they are doing what they want.

I do think it holds back a bit though, would love it to be a bit longer and properly go off like the end of Monomania or something (I am sure there are better examples).

Just looked it up on ITunes. It’s got three tracks! The vinyl only two though!? 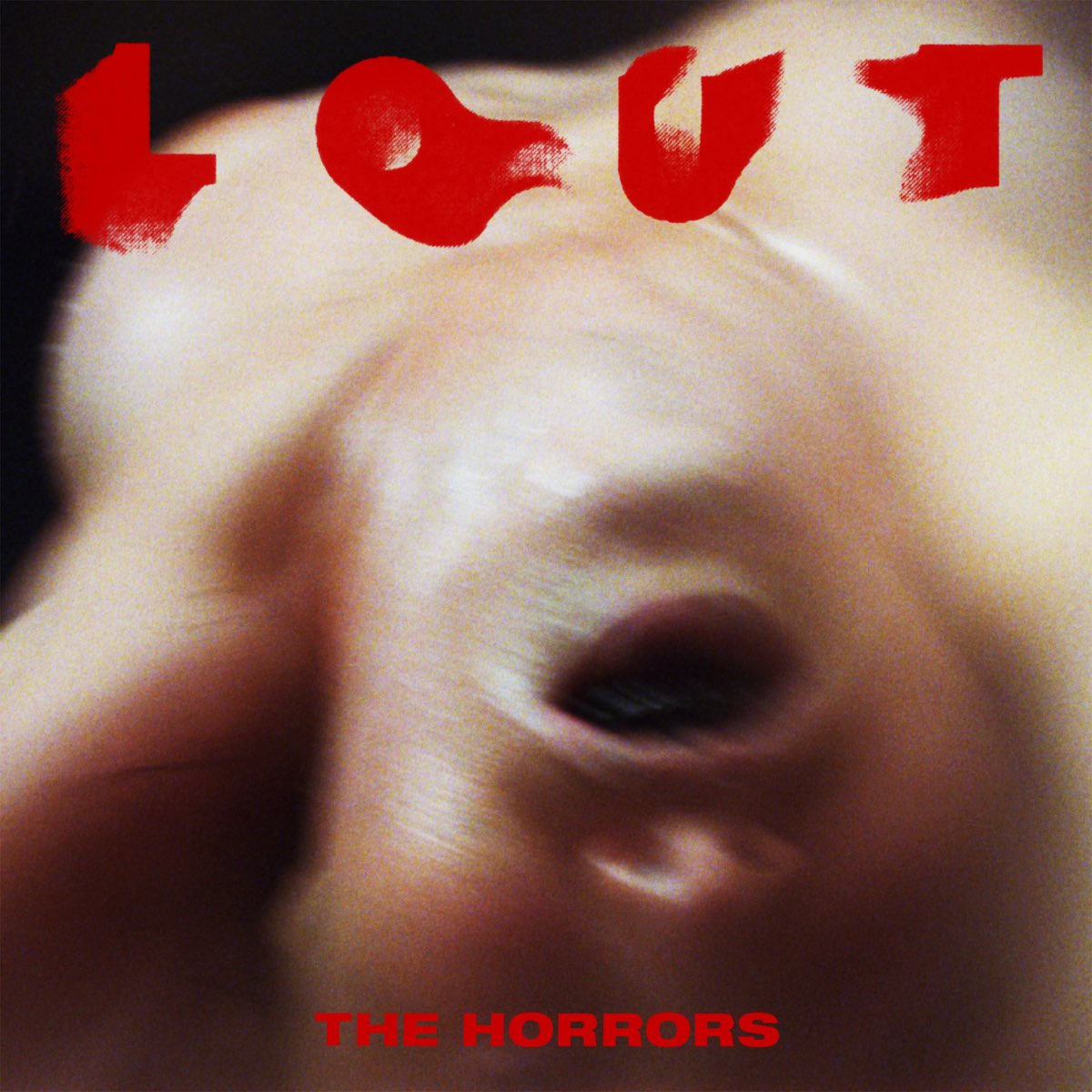 Lout - Single by The Horrors I’ve hated pretty much everything they’ve done since ‘skying’ but this is pretty good. seem to be channeling ministry here which is no bad thing imo.

Primary Colours was incredible for me at the time, and opened me up to loads of different music. Still brilliant now.

But they deserve to be endlessly mocked for their first album and the way they presented themselves. Love this video of them at a small family festival in Newquay provoking the crowd of parents with their toddler children. Brilliantly cringe. 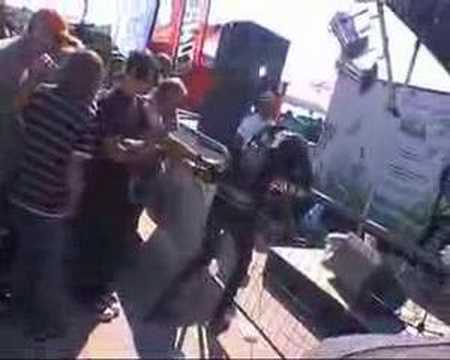 But they deserve to be endlessly mocked for their first album and the way they presented themselves.

I mean… no, they really don’t. They were barely out of their teens. Not excusing their childish attempts at being punk/shocking, but continually shitting on a band who’ve clearly come a very long way from their awkward first album and adolescent behaviour nearly 15 years ago is tiresome.

Sorry, you’re right. Bit strong. I don’t even mind the first album, but I just meant that it’s stuff that could be straight out of the “share your juvenilia” thread on here. Calling yourselves names like “Spider Webb” and “Coffin Joe” is undoubtedly amusing imo.

I kind of admire what they were trying to do but they were wearing their influences like a badly fitting suit and were so horribly mismanaged (a lot of people wanted in on them as the Next Big Thing) at the time it’s a fucking miracle they came out of it as well as they did, frankly. Most bands in their position would have simply imploded under the pressure.

It makes sense that this might be an EP to get this stuff out there before an album release incase it didn’t fit the vibe of the album overall.

Yeah. I feel like they need to be commended for coming so far, rather than mocked for where they started!

Totally! I heard a story about them in the early days being super nice and just really really into the music.

There’s a moment in that where he looks like he’s about to charge the somewhat hench topless lads, then thinks better of it, that is just chefs kiss

Yep, that’s my thinking why there’s an EP coming first… stick the industrial stuff in there and maybe (hopefully?) a slightly less abrasive sound on the full length!

and maybe (hopefully?) a more abrasive, less dated sound on the full length!

Ha! Touché! Totally on board with your comment up thread applauding them for not being scared about making the music they want to