My favourite release this year so far is Holobiont by Globular

Strong start to this thread as expected. Here’s a classic from Ott to kick things off.

This is going to be a successful thread. Or at the very least, it will be me documenting releases I like. Bioscape’s ‘Shaping Seasons’ was a lovely slice of psydub from earlier in the year, albeit with some vintage #badcoverart

I REALLY appreciate this thread.

My knowledge of this music starts and ends with Ozric Tentacles, and they barely even make this sort of music.

Just given them a listen - definitely qualifies!
Here are some classics of the different genres.

Psytrance
Shpongle - Dorset Perception
Probably the best known act to have broken into the wider consciousness, their first three albums are all straight-up classics

Psydub
Ott - Rogue Bagel
My favourite practitioner of the psy arts. His last album, Fairchildren, is one of my favourites this decade. 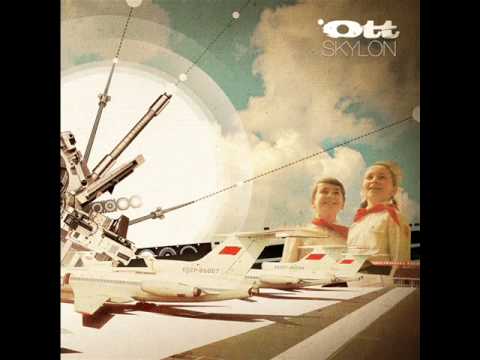 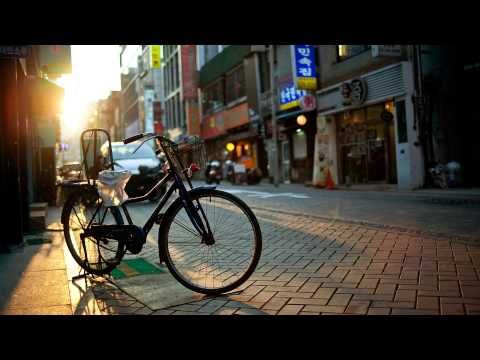 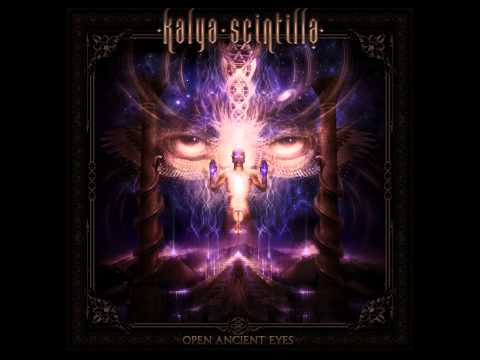 Surely the only time it’s acceptable and enjoyable to listen to Shpongle. Not that I’d know

Went to see them live at The Roundhouse many years ago. Was good fun, definitely a big spectacle.

So, you take, let us assume, a third toke; long and slow. You vaporize, and you take it in, and in, and in… And there is a sound, like the crumpling of a plastic bread wrapper, or the crackling of the flames. And a tone… A tone. And…

And there is this…

There is a cheer; the gnomes have learned a new way to say ‘hooray’.

The walls, if such they be, are crawling with geometric hallucinations.

The walls, if such they be, are crawling with geometric hallucinations. Very brightly coloured, very iridescent. Deep sheens and very highly reflective surfaces. Everything is machine-like and polished and throbbing with energy. But that is not what immediately arrests my attention. What arrests my attention is the fact, that this space is inhabited.

Ah cool! None of my friends have any interest in the genre - would probs be weird to go to something like that alone. Definitely feels weirder than a standard gig in any case.

If you’re the kind of person to go somewhere yourself and lose yourself in it, it could be fun. It was on Halloween and most the people were dressed up and the crowd was obviously full of big ol’ hippies on loads of drugs, so it would definitely be surreal. Would still go if you got a chance and were interested.

#Friday Psyday
A new regular feature in this burgeoning thread. A tune to celebrate the end of the (standard) working week and bring in the weekend.

I know nothing of this kind of music really, so I’m going to take a shot with these and hope I’m posting the right kind of stuff. Some wonderful dream stuff, some hit an incredible groove, and all are just the ticket if you’re looking to unwind, explore something a little unusual, and/or drop some shrooms or acid. I think you will like them, but please kick me out of the thread gently if I’m wrong: 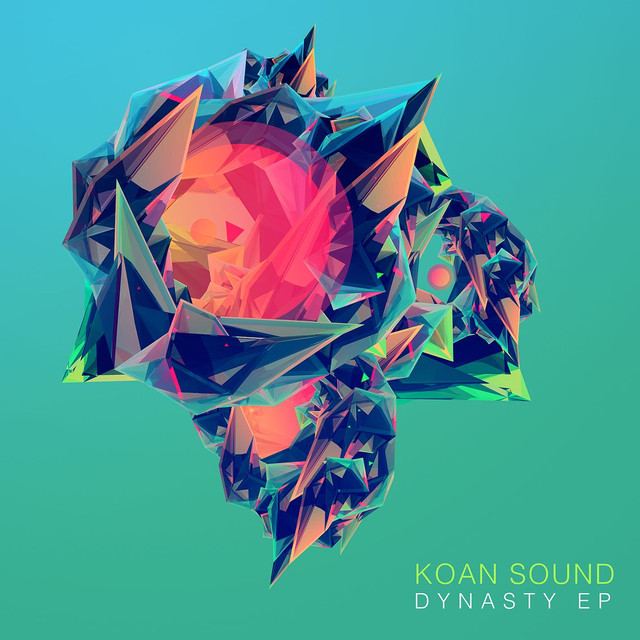 Lost In Thought, a song by Koan Sound on Spotify 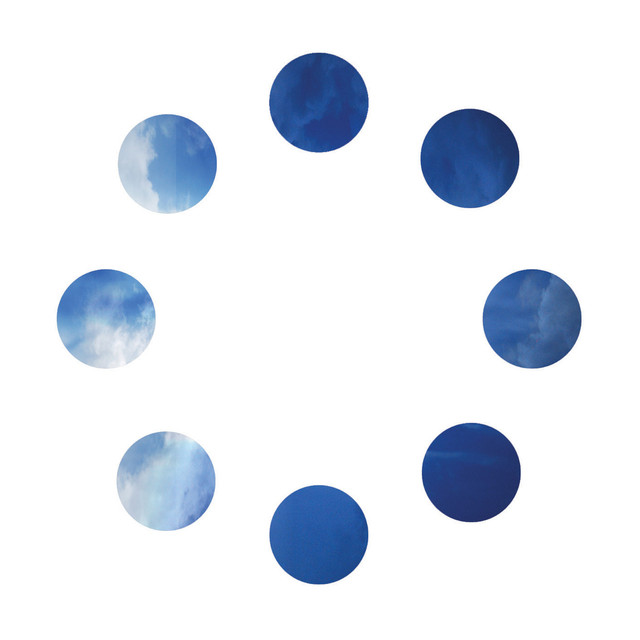 Lanyon, a song by Ishq on Spotify 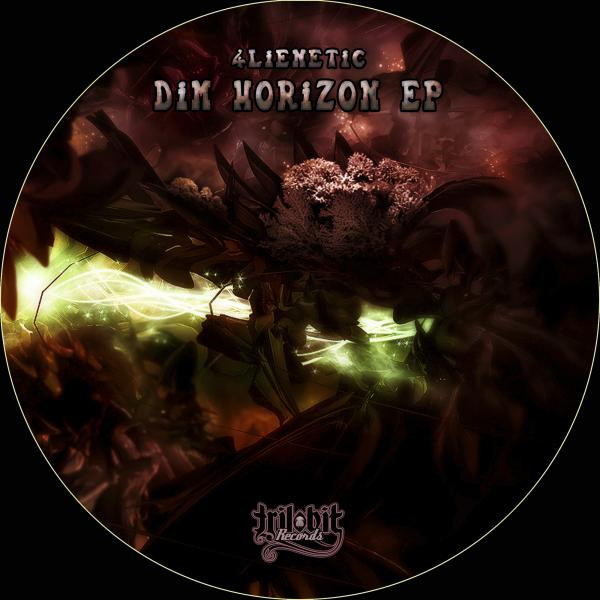 Dim Horizon - Original Mix, a song by 4lienetic on Spotify 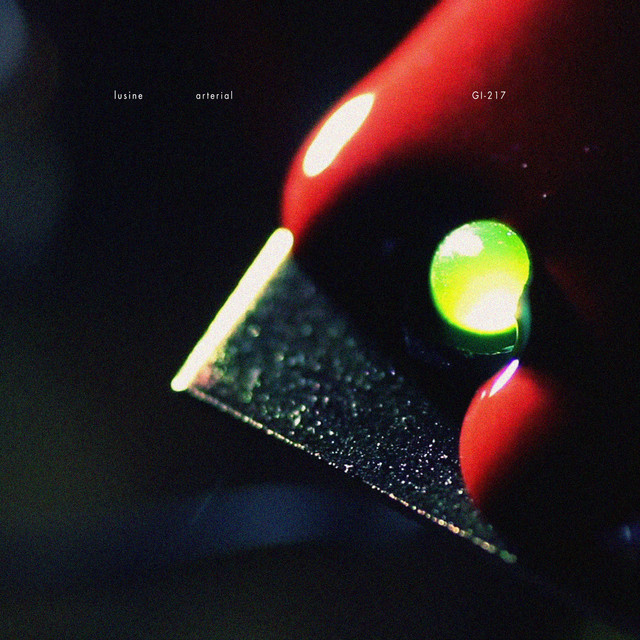 Arterial, a song by Lusine on Spotify 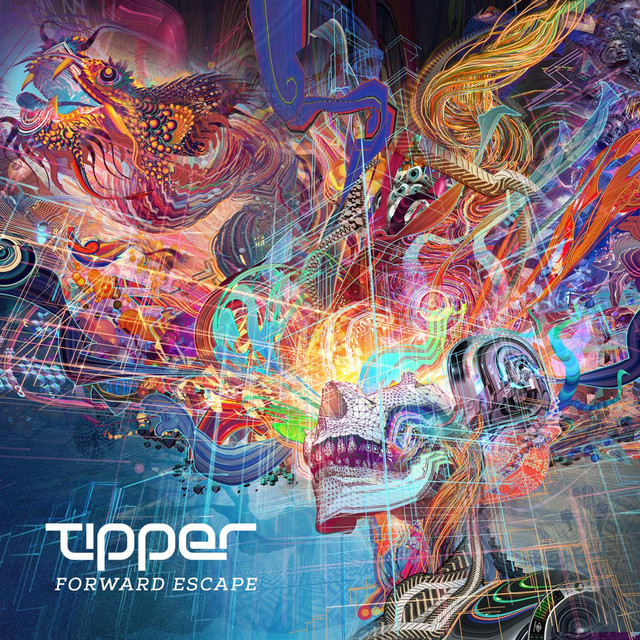 Dreamsters, a song by Tipper on Spotify 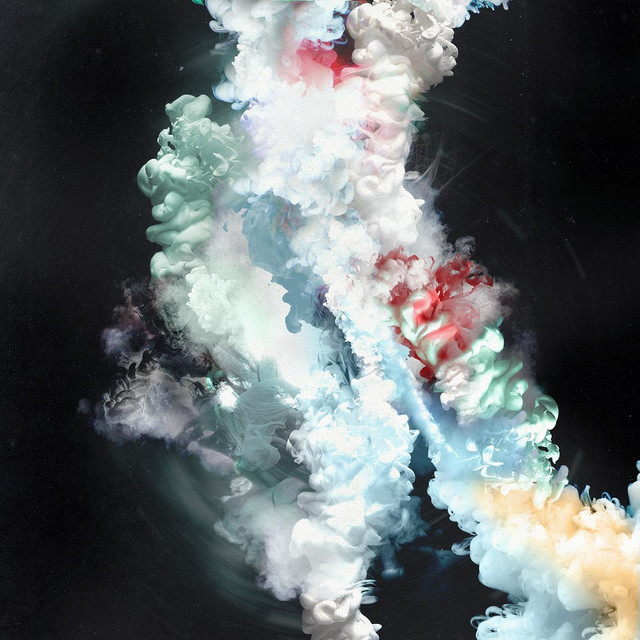 Dream Tempest, a song by 36 on Spotify 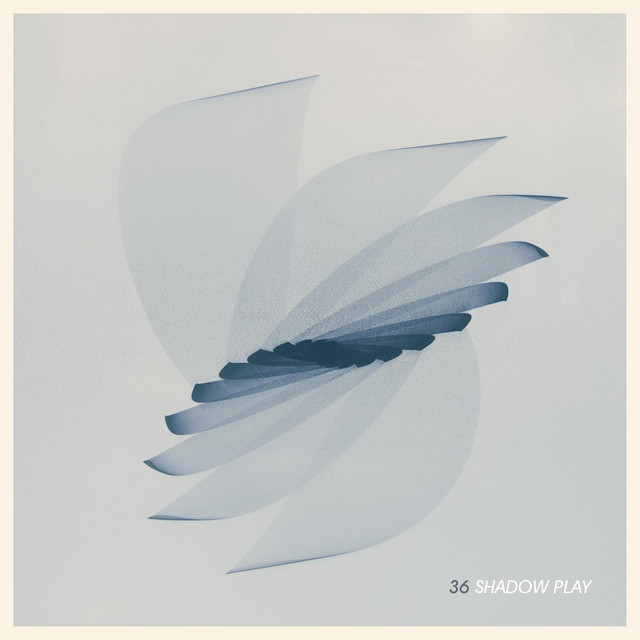 Ofelia, a song by 36 on Spotify 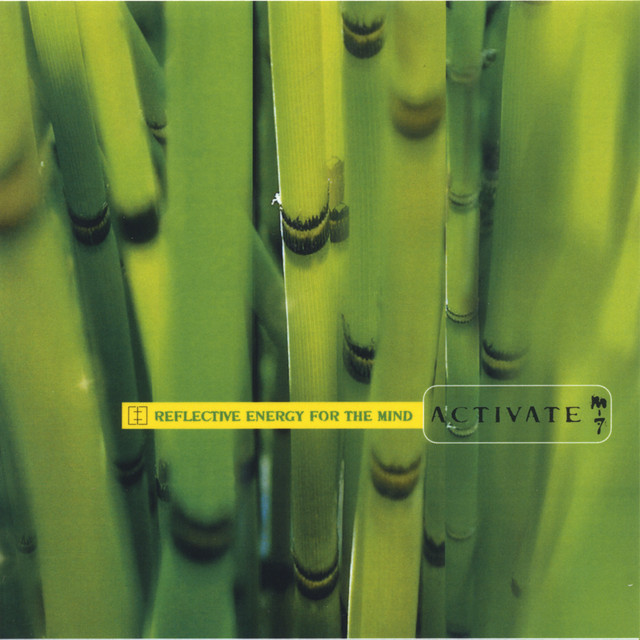 Invisible, a song by M-Seven on Spotify 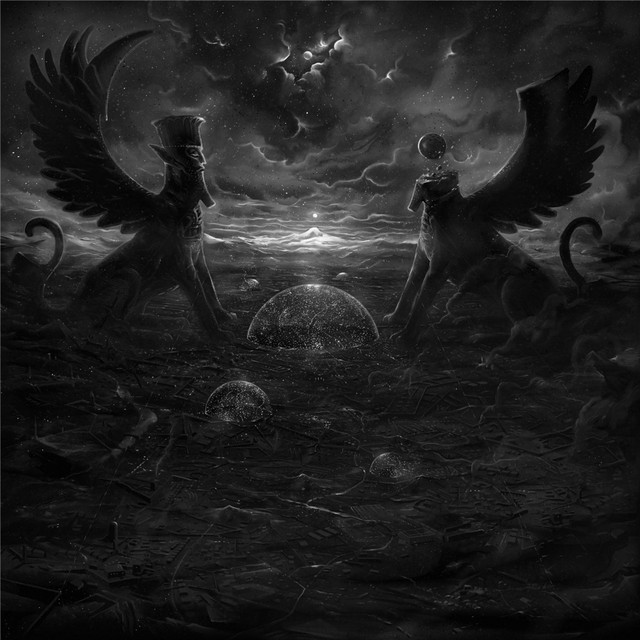 Arisen, a song by Sorrow on Spotify

The album covers in this thread are Out Of This World.

Thank you for your time. I’m sorry this wasn’t for you.
With WRT to the appropriation-y aspects, IDK, seems like those musical styles are fair game? And if the artists buy into all the Buddhist / new age (not equating these two things!!!) elements, then that seems ok? Maybe a bit #problematic if people use those cultural things as stimuli for hallucinogens? I dunno - I just love the music

Big fan of Lusine - been rinsing his stuff recently. I also loved 36’s most recent album which was more straight-up mid 90s ambient, but had never thought to go back and check out their earlier stuff.

Most of its just ambient music with a beat chill out.

It’s the non-awaited return of Psyday Friday! This week’s edition features Phutureprimitive (what a name!) 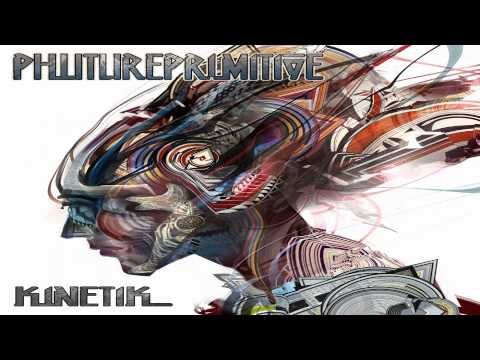 The background for this next video is so cringey! All the psy tropes 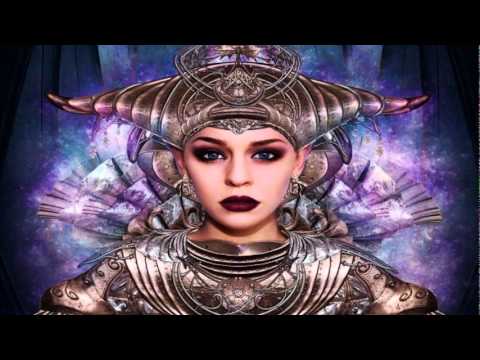 I went through a bit of a Goa/Psy trance phase in the mid nineties, still have three or four compilation CDs, plus two Hallucinogen albums, Twisted and The Lone Deranger. Don’t mind the odd track now and again but I’d find it hard to sit through a whole album of this sort of stuff these days I think!