Just caught BtS last week for the first time and it’s got me going back through the discography. I think this is their best album. Pick your top three tracks and talk about them.

You Were Right is my favorite on here but Carry the Zero is a perfect song, as well.

This performance was v good 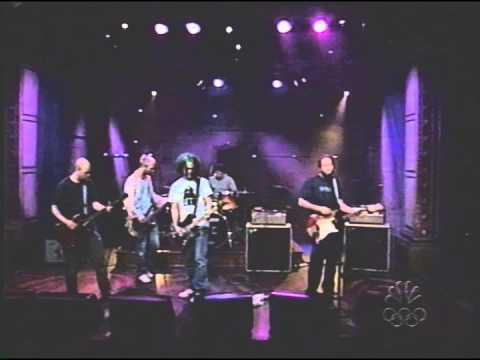 “Temporarily Blind” is one of the best songs ever written and I wish there was more music like it, it’s pure perfection. I love when the build-ups finally drop into the fast part of the song and then that amazing melody and those subtle leads over it kick in. That fast section is really one of the best parts of any song ever. 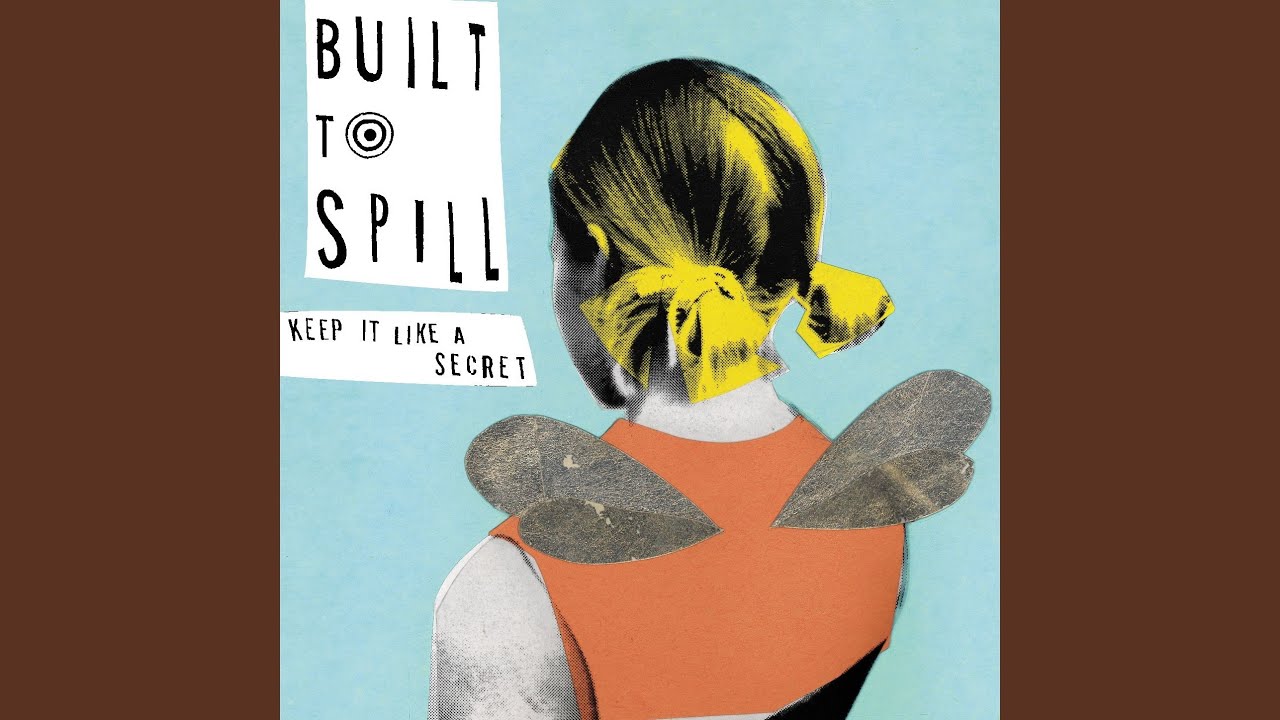 Seconding that Carry the Zero is a perfect song. For some reason that squeal in the guitar solo at 1:40 is one of those great subtle moments, and the way the rhythm guitar floods back in for the next verse too. I love how that verse just keeps escalating and escalating.

I’m probably going to change my vote for the third song 50x. I have it set to “You Were Right” right now since it delivers the most consistently on the album, but the live versions of “The Plan” (especially the solo) and “Broken Chairs” are right up there.

Temporarily Blind is my favourite BTS song, bar none.

Carry the Zero would make my top 25 of all time

(I think Perfect From Now On is a better album though)

Seconding that Carry the Zero is a perfect song

it comes out guns blazing. whole song is a great example of tension and release. explodes at the end with chugging riffs.

For some reason that squeal in the guitar solo at 1:40 is one of those great subtle moments

great use of harmonics

Virginia Reel Around The Fountain

Else is getting robbed here wtf.

Going to go out on a limb and say There’s Nothing Wrong With Love takes the top prize over Keep It Like A Secret for me.

is this a general BtS thread or just specifically about this (great) album?

Second that Else is being robbed, and that it’s annoying that these couple of LPs are missing from spotify. Loved this LP to death back in the day on cassette.

I saw them on their co-headline tour with Dinosaur Jr in 2010 (with Yuck supporting!). An incredible evening of extended guitar solos.

Yep I did that tour as well. Great fun

is this a general BtS thread or just specifically about this (great) album?

was meant to be only for this album

for the love of god please no lol

The Plan is my favourite. I remember initially thinking they may as well have not bothered with the rest of the album because it was such a good opening. That is no longer my opinion (although I haven’t listened to it in awhile)