Violator slots in mid-table with 8.22

It’s been coming and now, at last, we have Duran Duran - Rio. Released exactly 39 years ago today, how good is it really?

7 I think, I listened to and enjoyed this quite recently but having looked back at the tracklist I can only really remember the singles. Gone for Save a Prayer for the song because that wobbly synth line is

Only know Rio and the Deftones cover of The Chauffeur. Should probably listen to the album at some point.

Used to listen to this on my sisters pink Sony Walkman before I had any music or way of listening to music of my own. I liked it but don’t think I can be bothered to re-listen tbh.

I seem to remember liking Lonely in Your Nightmare but have no actual recall of how it goes. The Chauffeur is great although it runs out of momentum pretty quickly iirc.

You know Save A Prayer surely?

I think I do. There’s a melody that I keep almost finding in my head, but Aretha keeps singing over it. 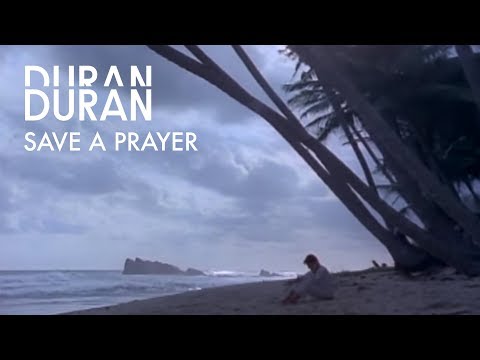 Just worked it out, it’s, save it for morning after, song, right?

I really didn’t like Duran Duran in their real hey day, which was the Rio album. Their singles were pure earworms though, No one can deny they wrote proper hit singles. In ways they came across as smug, they personified the early 80’s beyond music somehow.

With hindsight, looking at them as an albums band their discography does begin to stand up. I feel Rio had an impact on that American 90’s wave of Punk and The Bloodhound Gang, etc, you can feel its influence.

I’m going to go with a 9 for Rio the album. It has matured with time and has a beautiful 80’s / timeless feel / sound now.

I hate them, I love them.

The BBC documentary (not sure if it’s still on iPlayer) is around 50 minutes and shows them in such a great way.

Direct Pop smashes yet there is more under the sheen of the surface.

Duran Duran: There's Something You Should Know

I’ve never heard it. Will try it out.

One of the papers published the headline “His name is Rio and he watches from the stands” when he got that suspension for missing a load of drugs tests.

The thing that surprised me going back to this album, and DD in general, when I was older that I obviously didn’t appreciate as a 10 year old is the level of musicianship for a band that was categorised as pretty boys making throwaway pop. For example: 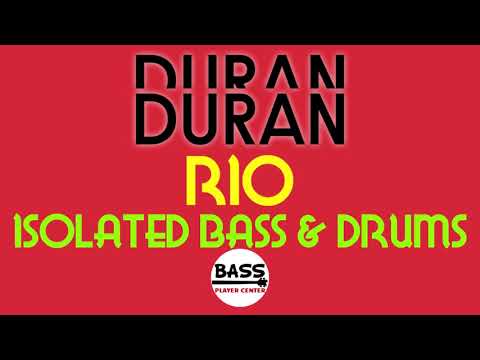 I mean, listen to that bassline. Chromatic runs, ghost notes all over the place. And I’m no drummer so can somebody who is tell me how difficult it is the play 16th note hi hats at 140 bpm for four minutes straight and for it to sound that precise? I’m not 100% au fait with early 80s recording technology but my understanding is that you couldn’t just play really well for a couple of bars and then loop it, you had to play the whole thing

Also, love this video of John Taylor breaking down that bassline. It’s like if Patrick Bateman had been the bass player in a 1980s pop band: 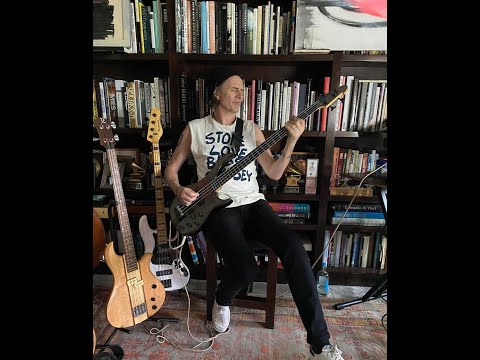