💿 How Good Is It Really 50th Special Guest Edition! 💿 Leaves Turn Inside You

Hello friends! It’s yer ol’ da’ Severed799 today in the host seat this week! Very excited to be hosting one of these I must say…

After much internal debate, I ended up picking the album @JohnM predicted I would, partly due to @anon50098204 's completely valid reasoning that it would be nice to do a thread on a band who haven’t (and won’t, beyond me hijacking the Fugazi thread for a bit that time) and also as @Murder suggested, I’m really interested to find out what people’s reactions to this is going to be and the opportunity to share a massively underrated record with you all was too good to pass up. While I’m sure Either/Or, Madvillainy, Cosmogramma and The Midnight Organ Fight would have all been great entries, I’m fairly certain they’ll all get their day in this wonderful thread series (I aslo got the tip-off from the big man about the last one so didn’t want to conflict schedules!) Also, tbqfh, it wouldn’t really be a fair reflection of my brand if I didn’t choose some big epic post-hardcore record so really Unwound won the real quiz vs Fugazi and Fucked Up. Also the weather was atrocious this morning and I’ve barely slept, which is pretty much the perfect mood for this album

So here we go, happy listening and how good is Unwound’s swan song Leaves Turn Inside You really? 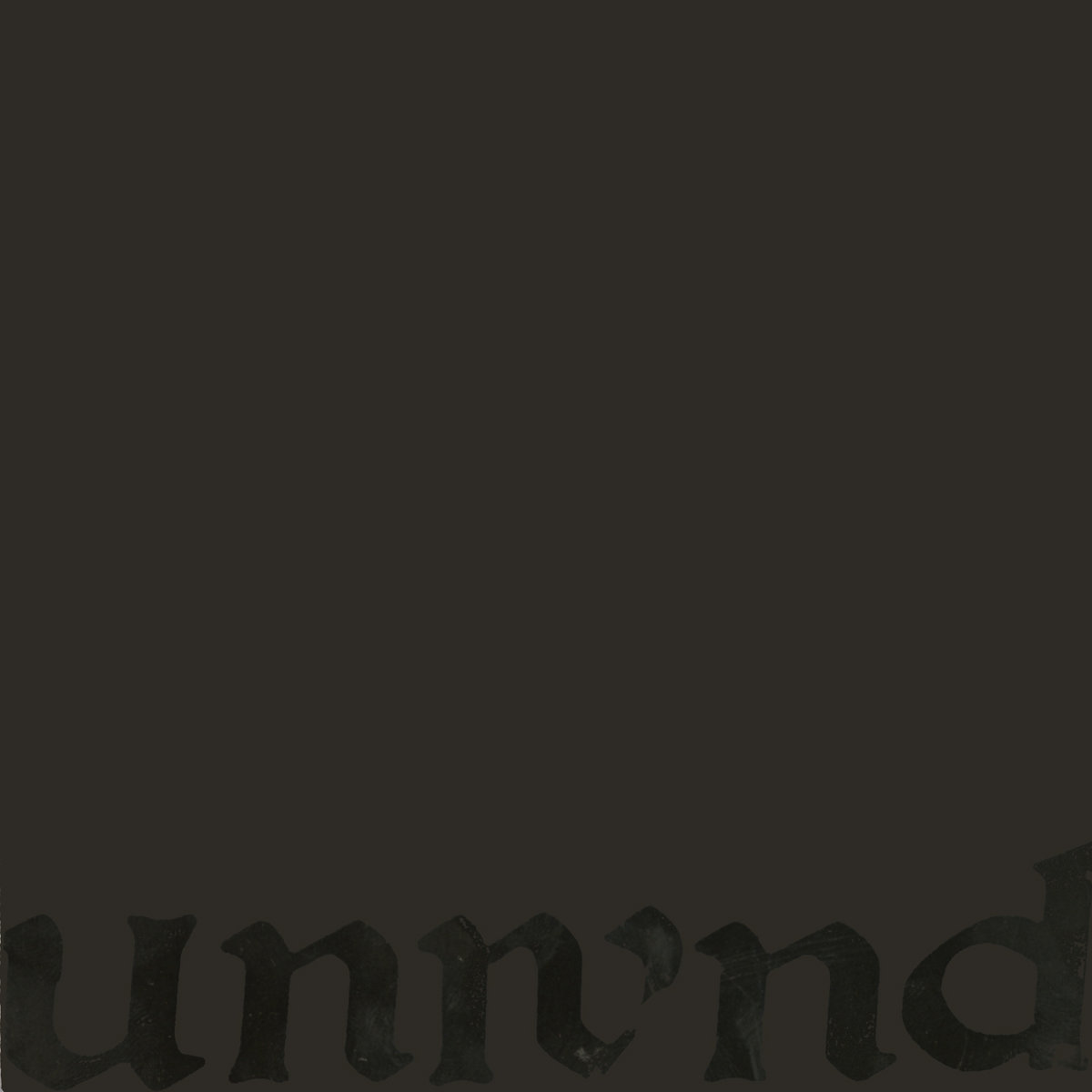 I’m obviously going to write some more, but here’s a thing I did a couple years about it: 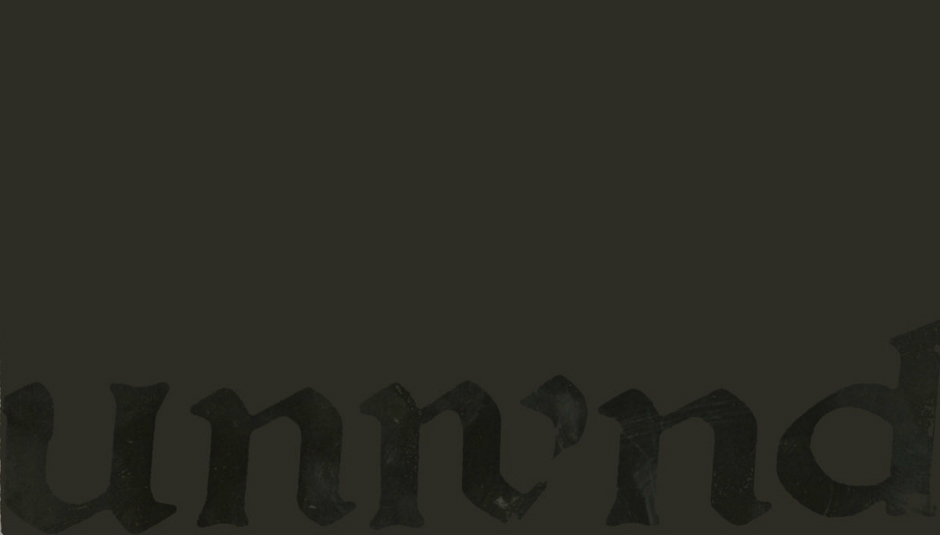 The Friday Fangasm: Leaves Turn Inside You by Unwound

I’ve never heard (or heard of) this, but with the general overlap in taste I have with @Severed799 I am excited to dive in.

Will report back before the week is out.

FINE, I’ll listen to it

LOVE IT. I’ve given it a 9, but I haven’t listened to it for a while so I’ve put it on and may upgrade my score depending how I feel.

I listened to it on my way into/while setting up at work this morning because as I mentioned, I woke up having only a couple hours sleep (hospitality close-opens yay!) and the dreadful weather, it was a perfect fit.

Here’s the only music video the band ever produced, for the song Scarlette, which is, frankly, kind of terrifying. 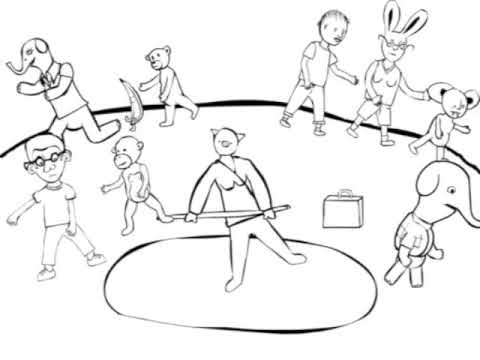 Also, before I go into my deep dive post, a quick shout out to bassist Vern Rumsey who sadly passed last August aged 47. His death hit me pretty hard as he’s one of my favourite bassists of all time who I took a lot of inspiration from in my playing, hopefully you will hear this too. 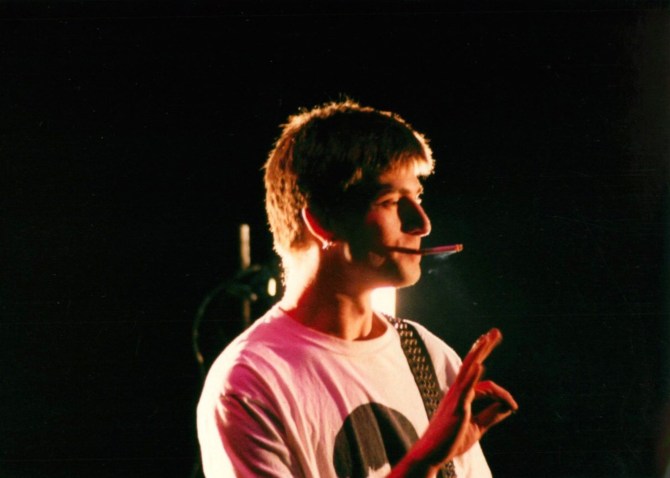 For anyone who didn’t read the 50th picking thread what’s missing here:

come up on How Good Are They Really

what? don’t ruin my thread Theo

oh sorry I’ve got you now, refer back to my earlier point of having not really slept.

Thanks - good reminder to listen to this again. At least an 8, but probably higher by the end of the week.

A phenomenal record and probably their best album which rounded off the career perfectly. From a band with a bunch of stellar albums, pretty much all 8/10 or above, that’s really saying something

I don’t have time right now as i’m back from leave today and catching up but glad to see this happening. 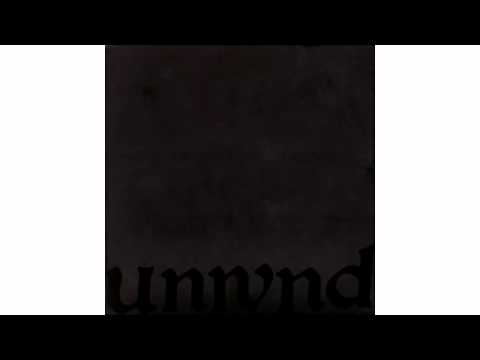 Man, listening to some of the basslines makes me so sad 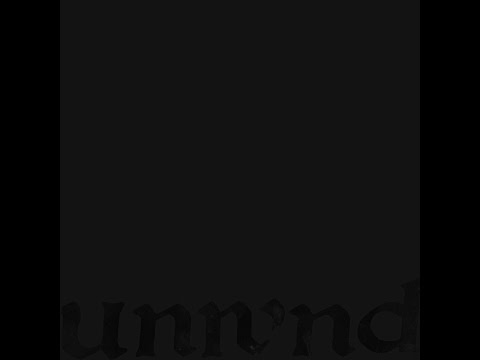 So, what are we doing here then?

I got into Unwound towards the business end of me completing my degree, on a friend’s recommendation. I hadn’t heard of them at all before this, but I was pretty much immediately floored by what I saw and heard, when I went and found the video for Scarlette. There was just something so unsettling about it that burrowed deep into my skin, my subconscious. I explored a few more tracks before diving in, head first to this album, and was completely stunned by it.

Then I went through the rest of their discography, and found it all to be equally amazing, though, like Fugazi, it was all building up to this.

For this album, the band built their own studio in a basement with Phil Ek and essentially lived in it for a year, until they came back out with this. You can tell this from the final product, the album sounds haunted, deranged even at points, it is the equivalent of a going into a long journey into the night, with the feeling of a black and white era horror film.

Unwound, being from Olympia, Washington, are part of the post-riot-grrrl movement. They’re very close friends with Sleater-Kinney having been about the scene at the same time (Carrie Brownstein mentions in her book Hunger Makes Me A Modern Girl that her and Justin lived together for a little while, drummer Sara Lund plays in Corin Tucker’s Band these days, and Janet Weiss appears on the album to provide some ghostly female vocals on ‘Demons Sing Love Songs’) and were inspired by the likes of nearby Portland post-punks Wipers. In turn, one of their biggest influences was on Conrad Keely of Trail of Dead, who was studying at Evergreen College around the time Unwound were at their peak.

Be warned if this is your first time, this album is a slow-burner. It’s going to need to take a couple listens for it to sink in. It is a dense, richly layered record with an impenetrably brooding atmosphere. The first two minutes are just drone but it’s to set you up for the mood of the rest of the record. It starts at a fairly steady pace, and then along comes ‘Terminus’ which suddenly kicks the album into a much higher gear. LTIY is perfectly sequenced, which for me is a big part of the experience, and it is the middle stretch of ‘Terminus’ through to ‘Scarlette’ which is particularly thrilling.

Sorry I ended up choosing quite a bleak album but hopefully some of you will see the same beauty that I see in it. Enjoy!

I absolutely love this album. I got into it when I’d thoroughly rinsed Fugazi and was looking for something to scratch the same itch. Ended up listening to Kerosene 454, Jawbox, Lungfish and, finally, this, which was the pick of the bunch. This is my favourite track and serves as a good bridge between old and ‘new’ Unwound imo. 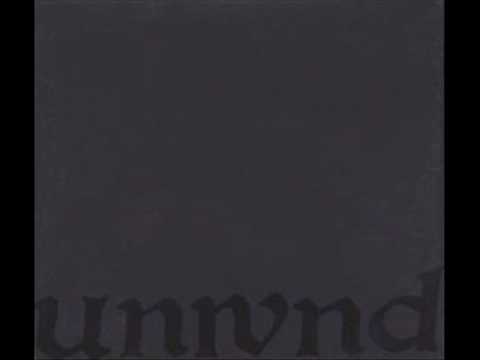 I got into it when I’d thoroughly rinsed Fugazi and was looking for something to scratch the same itch.

Exactly the same deal for me

Always seems to come on Spotify after playing another album. 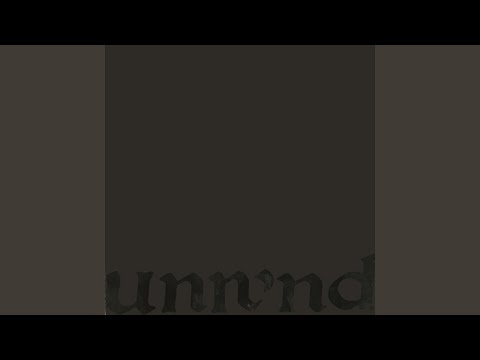 Despite this, somehow, i’ve never actually listened to Unwound and it seems like I should have. I’ll be correcting that shortly!

over the years, it’s compelled me in all sorts of ways that are hard to convey.

the glyphic front cover, muted and concrete, on the verge of the word ‘Unwound’ itself, conveys mystery right off the bat like some old English on a badly-weathered gravestone

when I first read about it (on Pitchfork obvs, some time in the mid-noughties), it was as a pure a ‘who? what?’ lightning bolt of dark fascination as I’ve ever had from my years of internet seeking

the name of the band and the album were all part of this and all. ‘Unwound’ - unravelled, broken, imperfect, liminal, artefactual (in both senses)

the music was stubborn, much like Slint. the esoteric influences are incorporated without altering the palette all that much, though moreso than said band’s own gnomic opus

yet more liminality; my listens took place passing back and forth between town and countryside, and the knotty gradients of my journeys were a perfect companion to the tarmac, wire and general abrasion of the post-hardcore + the greenery of the strings, keys, etc, either curiously ornamenting or reclaiming the land and the processed mineral sprawling atop it

there’s a ghostly, gritty semi-psychedelia to the album, ferried by the vocals filtering through the abstractly-sculpted rock instrumentation like exhaust fumes, opium smoke and flowering weeds all at once, but also in the monochrome paisley of the guitars + the leaden shake and shimmy of the drums

the melodic sensibility remains mostly stony-faced throughout, but throws enough black cats and clues to hint at something more

thing is, though… I have to talk/write myself into these feelings, most times. it requires real effort to go along with these mysteries-as-songs

only a few times does it truly flourish like I wish it would - in the thorny, string-woven midst of ‘Terminus’, in the sighing glassy-eyed daydream of ‘Demons Sing Love Songs’, in the morose mid-20th-century spy drama hallucinations of ‘Radio Gra’

it’s more inspiring in concept than in execution